The amendments to the IVF law undermine the dignity of embryos as they will allow embryos with specific genetic disorders to be frozen forever. Furthermore, through these amendments, a discriminatory choice will be made between which future baby will live and which will be frozen on the basis of their genetic condition.

This was stated by 35 multidisciplinary experts, including experts in medicine, science and embryology, in a position paper that has been prepared as part of a wider discussion that ought to be held as part of the Parliamentary debate on the proposed amendments to the Embryo Protection Act.

The experts acknowledged the suffering of couples who go through IVF or who know that their children may have genetic disorders. They are therefore proposing, amongst other things, more support services for couples who are going through fertility treatment, and mention Polar Body Biopsy as a viable alternative to testing embryos.

They also stated that with the introduction of the amendments being proposed by Government, there is little chance for embryos with genetic disorders to be adopted and, hence, more embryos will remain frozen. According to the Embryo Protection Authority, there are already 388 frozen embryos to date that have not been adopted by anybody during the past two years.

The 35 experts confirmed that eight out of the nine rare genetic conditions mentioned can be identified without the need to subject the embryos to testing and to subsequent danger. Both parents can be tested genetically for all the conditions mentioned, with the exception of Huntington’s Disease, followed, if necessary, by testing of the women’s eggs by Polar Body Biopsy before the formation of the embryo.

Furthermore, the experts maintain that irrespective of the conditions listed in the Protocol, no embryo should be frozen forever. Selecting between embryos on the basis of their genetic make‑up is discriminatory and disrespects the dignity of persons who already live with such conditions.

The experts said that any process that leads to the destruction of embryos is ethically unacceptable as it results in the destruction of human life, while reiterating that society is responsible for safeguarding and protecting the most vulnerable, including the human embryo. 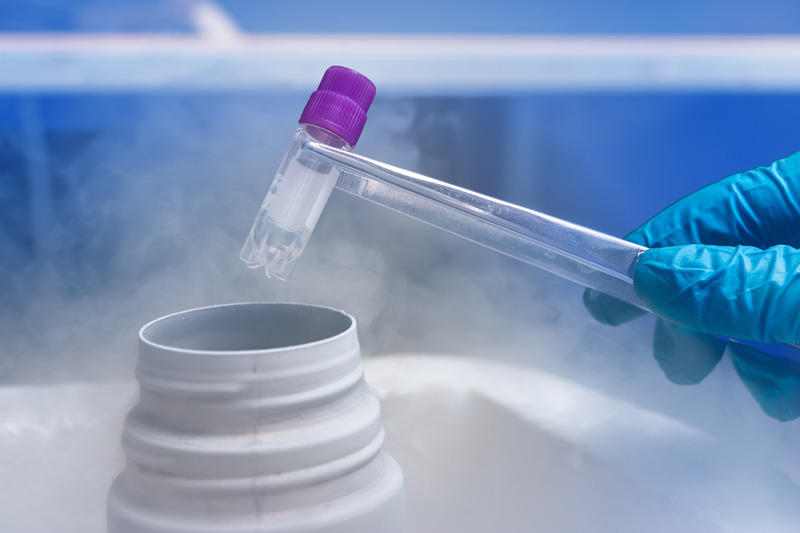