In Parliament, two Bills are presently being discussed with the aim of promoting equality and working towards eradicating all forms of discrimination in all sectors of society.

In favour of equality and against all forms of discrimination

The Church is obliged to join in the efforts being made in favour of equality and the eradication of all forms of discrimination in our country. No person should be discriminated on the basis of their race, nationality, sexual orientation, disability, religion, age, political ideology or any other characteristic that makes a person unique. The dignity of every person demands this. The teachings of the Church value each and every person from conception until natural death.

Freedom of conscience and religion

At the same time we must express our concern about certain clauses in the Bills that have serious implications on the freedom of every person. Freedom of thought, freedom of conscience and freedom of religion for all persons living in Malta and Gozo have so far always been safeguarded by the Constitution of Malta, by the European Convention and also by the Charter of Fundamental Rights of the European Union. If the Bills are not amended with caution and transparency, they will threaten the fundamental freedom that we have always cherished.

The right of parents to choose their children’s schools

We particularly appeal that all efforts are made to safeguard the right of parents to choose their children’s schools. If they choose a Church school or schools that embrace a particular ethos, they are to be assured that those appointed as heads of school or members of the senior leadership team are persons who protect and promote the schools’ ethos and values. These appointments should not be considered to be discriminatory. This would ensure that we safeguard the right of parents – in itself a fundamental right – that the education and teaching received by their children is in conformity with their religious and philosophical beliefs.

The principles, values and ethos of the school are not only passed on during religion lessons, but also through various subjects such as PCSD, history, literature, environmental studies, science, languages and other subjects, as well as during activities held at school and out of the school premises, together with co-curricular activities. Educators must be chosen in such a way that they are suitably qualified and equipped to contribute to the growth of the school’s ethos throughout all these subjects and activities. Someone who is indifferent or completely hostile to the school’s ethos cannot accomplish this.

The right to conscientious objection

The Equality Law should include the right to conscientious objection. This will ensure that no one is forced to engage in, form part of, promote or participate in activities that go against their conscience, and the principles and values that they embrace.

It should also be ensured that no structures which run parallel to the Courts of the country are created as, whilst declaring that they are promoting equality, these structures will indirectly stifle the rights of others and effectively make it more difficult for persons to safeguard their fundamental rights.

The principles explained above can strengthen these Bills in favour of equality and against all discrimination. They are principles that embrace diversity and not uniformity. True equality respects every person, allows for and celebrates differences and does not eliminate them. 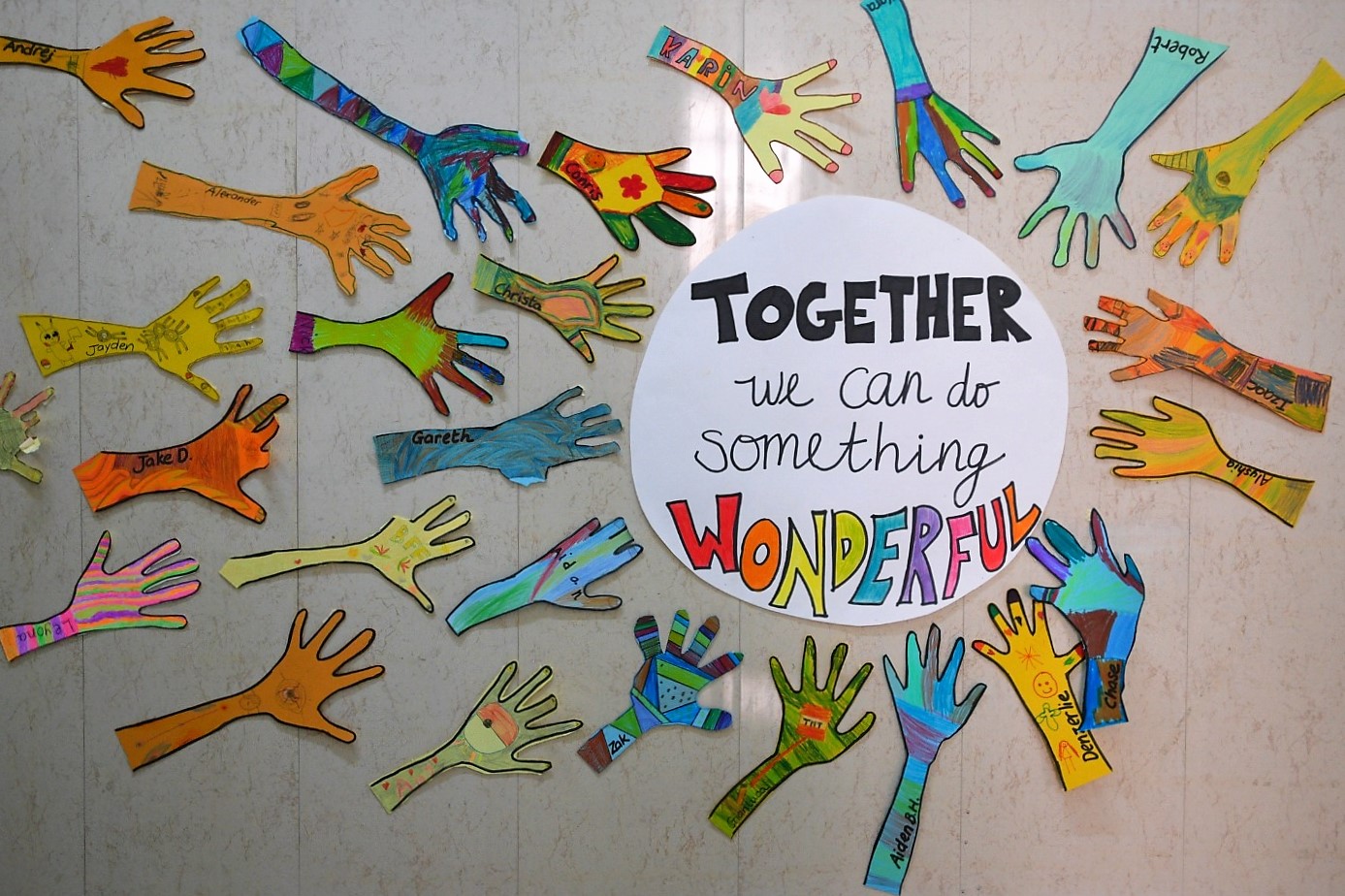