During a Thanksgiving Mass on the occasion of the 55th Anniversary of the founding of Dar tal-Providenza, Archbishop Charles Scicluna decribed the Siġġiewi Home as a “monument of mercy”. He added that its founder, Dun Mikiel Azzopardi, greeted the first residents at the home mercifully not because they were pitiful but because he wanted the loving care for the residents to mirror the loving care that God has for mankind.

On the 12th September 1965 Fr Mikiel shared with his programme listeners on Rediffusion his desire to open the first residential home in Malta for persons with disability. Later that evening a lady met up with him and gave him the first donation to kickstart the realisation of his dream in a concrete way which in fact he went on to do. Dun Mikiel fixed this date as the foundation day of Dar tal-Providenza, which then opened its doors on February 11th 1968.

This anniversary, of 55 years of a labour of love, dedication and service for persons with disability needing a residential service, was commemorated on Sunday 13th September with a thanksgiving Mass at the chapel of the Home in Siġġiewi, celebrated by the Archbishop and assisted by Fr Trevor Fairclough and Fr Lino Cardona SJ.

The Archbishop thanked the President of Malta, Dr George Vella and Mrs Vella for their presence and solidarity as well as for the support that the State provides to those who need it. Also present were the Parliamentary Secretary for Active Ageing and Persons with Disability, Silvio Parnis, Opposition spokesperson for Persons with Disability Maria Deguara, the Commissioner for Mental Health Dr John M. Cachia and representatives of the Sisters of Charity.

This anniversary will not be easily forgotten because of the pandemic circumstances Malta and the whole world are living in. COVID-19 has strained the Home’s resources in human and financial terms. In order to safeguard the safety and wellbeing of the residents and the workers, the Home adhered to all the protocols adopted by the Health Authorities. Residents, relatives and workers had to get used to security arrangements that were put in place in various measures since last March. At the end of the Mass, the Archbishop appealed for donations to various organisations in need such as Dar tal-Providenza and the Community Chest Fund.

The aim of Dar tal-Providenza has always been to provide homes with a warm and family-like environment for persons with disability who for some reason or another couldn’t live with their natural family. Throughout these years, this service that saw to their respect, dignity and rights was only made possible thanks to the continuous support of Maltese and Gozitans alike, through voluntary work as well as financial help.

Today, 55 years later, Dar tal-Providenza is made up of three main residences: Villa Monsinjur Gonzi, Villa Papa Giovanni and Villa Papa Luciani as well as another four small homes in the communities of Siġġiewi, Qawra, Birkirkara and Żurrieq with another one in Balluta which will be inaugurated in the coming months. Currently, in all seven residences, the Home houses 115 residents, all with various forms of disability and ages varying between eight and over 80 years.  It also provides respite services on a regular basis. The annual running expenses of Dar tal-Providenza are now running at around €5 million. 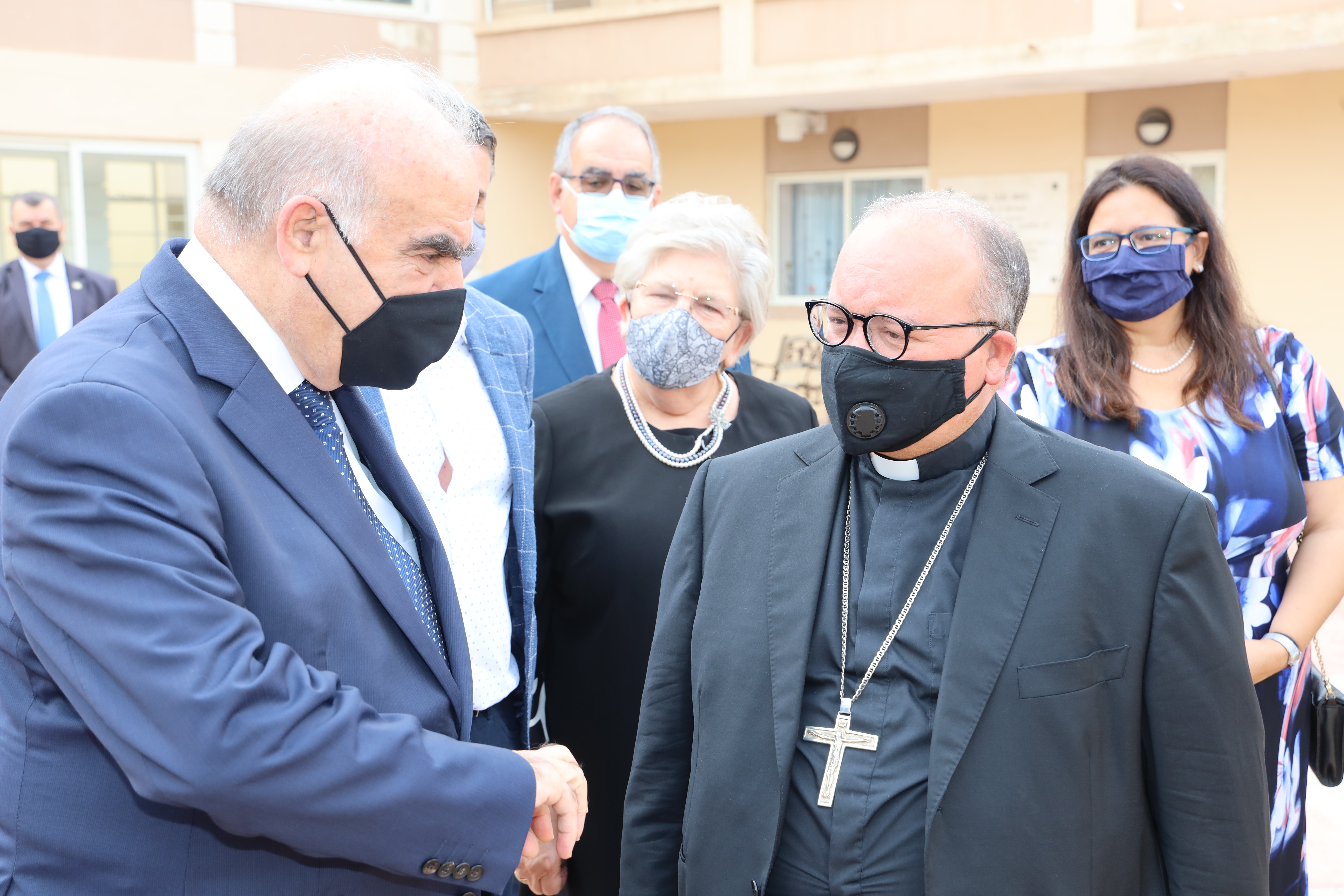