It is expected that 38 men will be ordained for the priesthood in England and Wales in 2013, nearly double the number of ordinands in 2011, when 20 were ordained.

The Catholic Herald reported the projections, noting that the number of seminarians in the Archdiocese of Southwark alone (26) has more than doubled since 2005, when it had only 10.

The Southwark Vocations website states that a “campaign of prayer for vocations has coincided with a dramatic increase in the number of men coming forward as potential candidates for the priesthood.”

The vocations director for the archdiocese spoke of distributing prayer cards for the rosary and encouraging each parish to hold Holy Hours of prayer, the Catholic Herald reported.

Father Stephen Langridge was appointed full-time director of vocations for the archdiocese earlier this month — the first time in 30 years that this has been a full-time post. 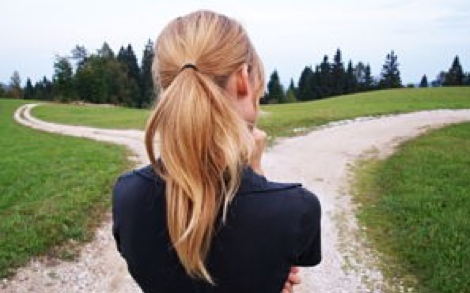