Benedict XVI’s first 2010 trip out of Italy will bring him to Malta, April 17-18. The visit will mark the 1,950th anniversary of St. Paul’s shipwreck there, which tradition holds to have taken place in A.D. 60. Paul was headed to Rome, but instead was welcomed by the local population and spent three months evangelizing the archipelago, which is still majority Catholic.

Then the Pontiff will head to Portugal in May, a visit that includes a pilgrimage to Lourdes — one more stop on what has become his world tour of Marian shrines including Loreto, Italy; Altötting, Germany; Mariazell, Austria; Aparecida, Brazil; Lourdes, France; Mvolye, Cameroon; and Pompeii, Italy.  The fourth international trip will bring the Pope to the United Kingdom. Though the dates have not been officially announced, it is expected that he will be in England between the 17th and 19th of September. While there, it is expected that the Pontiff will beatify Cardinal John Henry Newman (1801-1890), an intellectual Anglican convert. That visit will obviously have decisive ecumenical repercussions in light of last year’s Oct. 20 announcement that paves the way for Anglicans to come to full communion with the Holy See in groups.

There are also four apostolic trips within Italy already on the papal agenda. The first is to Turin on May 2, during the extraordinary exposition of the Shroud that will take place from April 10 to May 23. In July, the Holy Father will visit the region affected by last April’s earthquake. That visit will mark the 800th anniversary of the birth of Pope Celestine V (who died in 1296), one of the few popes to abdicate. In September, Benedict XVI will visit Carpineto Romano, a small town of the Roman province, to celebrate the 200th anniversary of the birth of Pope Leo XIII.  And finally, in October, the Holy Father will visit Palermo to participate in meetings with families and youth.

Not to be overlooked in 2010 is the closing of the Year for Priests, with June 9-11 events in Rome. The Holy Father has invited the priests of the world to participate in the celebrations marking the 150th anniversary of the death of St. John Vianney. But he has also asked the faithful of every walk of life to include themselves in the celebrations by expressing the Church’s love for its priests. 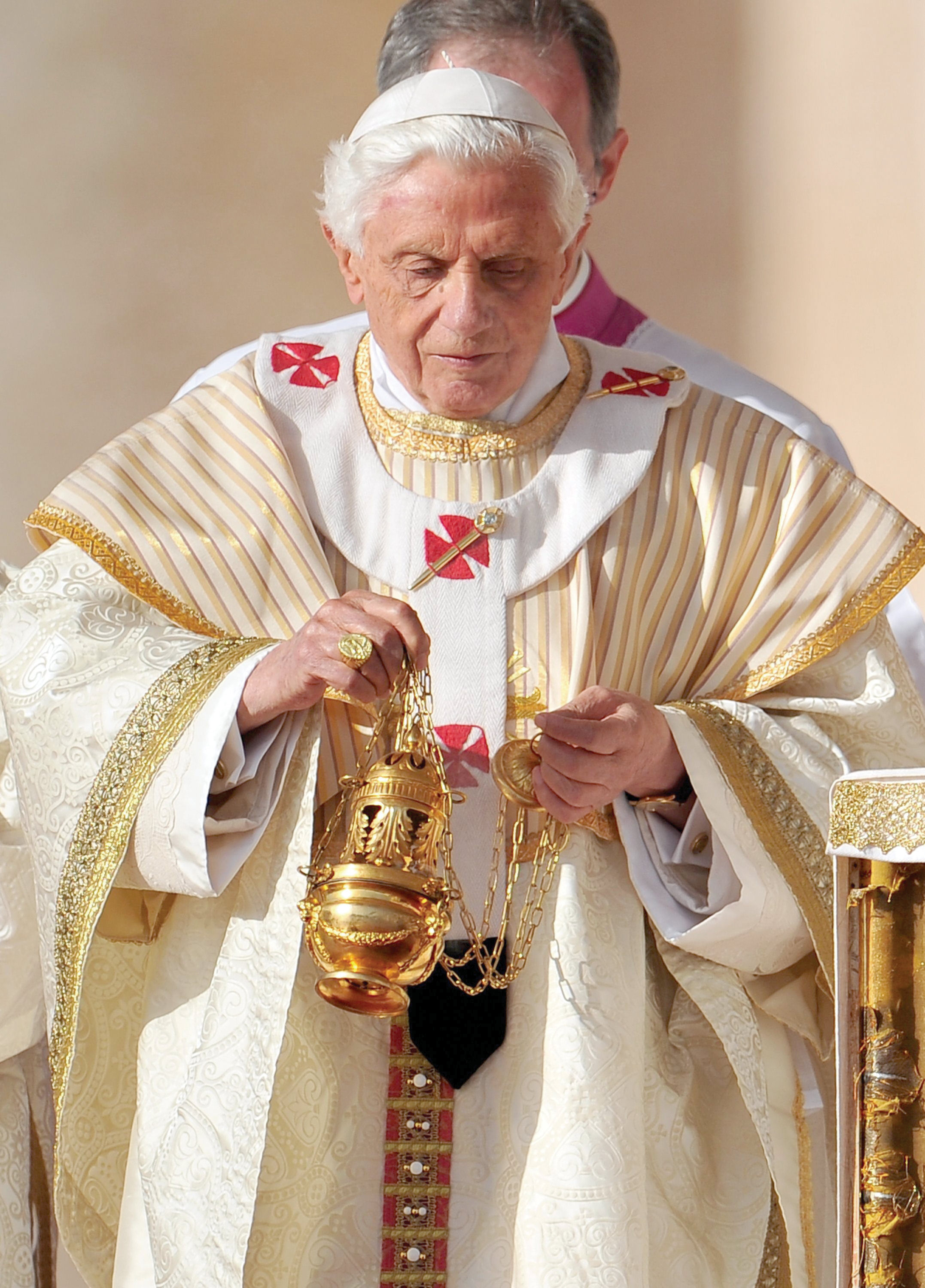