This year, the Council of the European Bishops’ Conferences (CCEE) celebrates its 50th anniversary: it was established in March 1971 and subsequently approved by St Paul VI. To celebrate this jubilee event, the annual CCEE Plenary Assembly will take place in Rome from 23 to 26 September 2021 with the participation of the Presidents of the Bishops’ Conferences from across Europe.

The inaugural session of the Plenary will be opened by a Eucharistic Celebration presided over by Pope Francis in St Peter’s Basilica on 23 September at 5pm. At the end of Holy Mass with the Holy Father, the participants of the Plenary will visit the tombs of the Popes who accompanied the CCEE for a moment of prayer. On the afternoon of 24 September, the Presidents of the European Bishops’ Conferences will be received at the Quirinale by the President of the Italian Republic, the Hon. Sergio Mattarella.

The theme chosen for the Plenary, “CCEE, 50 years serving Europe, memory and perspectives in the context of a Fratelli tutti”, seeks to be an occasion to make an analysis of the European situation, to identify the most significant elements influencing the ecclesial and civil fabric of our Continent and to make a living memory of the Christian roots inherent in its history. It also seeks to renew the Church’s commitment to the building up of Europe, following the exhortation of Pope Francis who, in his message to the European bishops on the occasion of the Santiago de Compostela Assembly, invited them to work “for a new European humanism, capable of dialogue, integration, and generation” so that Europe can “grow as a family of peoples, a land of peace and hope”. 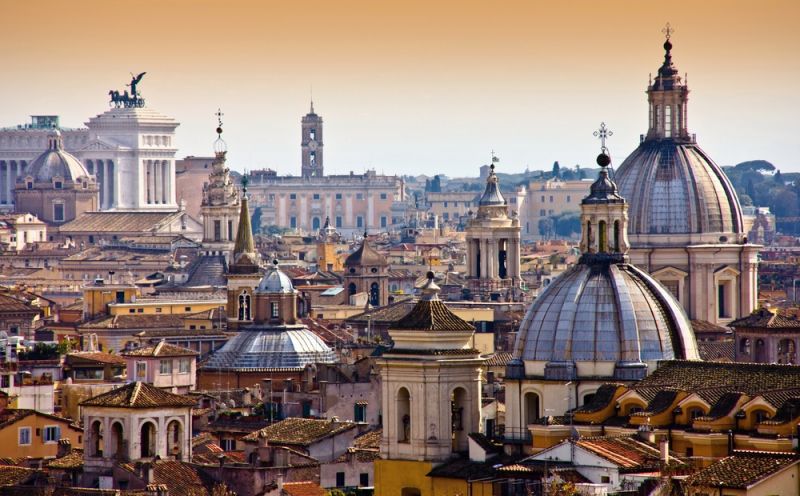