In his message for the sixth World Day of the Poor, celebrated today, Pope Francis invites Christians to a greater solidarity and responsibility for the poor in society.

He says that, this year, the World Day of the Poor comes as a healthy challenge, helping us to reflect on our lifestyle and on the many forms of poverty around us. The war in Ukraine has now been added to the regional wars that, for years, have taken a heavy toll of death and destruction. The Pope says: “The situation is even more complex due to the direct intervention of a ‘superpower’ aimed at imposing its own will in violation of the principle of the self-determination of peoples.”

War creates great poverty. Wherever we look, we can see how violence strikes those who are defenceless and vulnerable. Millions of women, children and elderly people are being forced to seek refuge as displaced persons in neighbouring countries. Many other persons, above all young boys and girls, have been deported in order to sever their roots and have another identity imposed on them. Those who remain in the war zones live each day with fear and the lack of food, water, medical care and, above all, human affection.

How can we respond adequately to this situation, and bring relief to these people in the grip of uncertainty and instability? There has been a positive response. Families have opened their homes to make room for other families, and communities have generously accepted many women and children in order to enable them to live with dignity. Naturally, the longer conflicts last, the more burdensome their consequences become. The peoples who offer welcome find it increasingly difficult to maintain their relief efforts; families and communities begin to feel burdened by a situation that continues past the emergency stage.

The Pope urges us not to lose heart. The work begun needs to be brought to completion with the same sense of responsibility. He invites us to a greater solidarity, which means sharing what we have, even if it is little, with those who have nothing. This fosters the sense of community and of communion as a way of life.

Where the poor are concerned, it is not talk that matters; what matters is rolling up our sleeves and putting our faith into practice through a direct involvement

Where the poor are concerned, it is not talk that matters; what matters is rolling up our sleeves and putting our faith into practice through a direct involvement, one that cannot be delegated. Pope Francis makes a very valid point: “No one must say that they cannot be close to the poor because their own lifestyle demands more attention to other areas. This is an excuse commonly heard in academic, business or professional, and even ecclesial circles… None of us can think we are exempt from concern for the poor and for social justice” (The Joy of the Gospel, 201).

If we want life to triumph over death, and dignity to be redeemed from injustice, we need to follow Christ’s way, sharing our lives out of love, breaking the bread of our daily existence with our brothers and sisters, beginning with the least of them, those who lack the very essentials of life. Pope Francis says in his message: “This is the way to create equality, to free the poor from their misery and the rich from their vanity, and both from despair.”

This article was first published on The Sunday Times of Malta 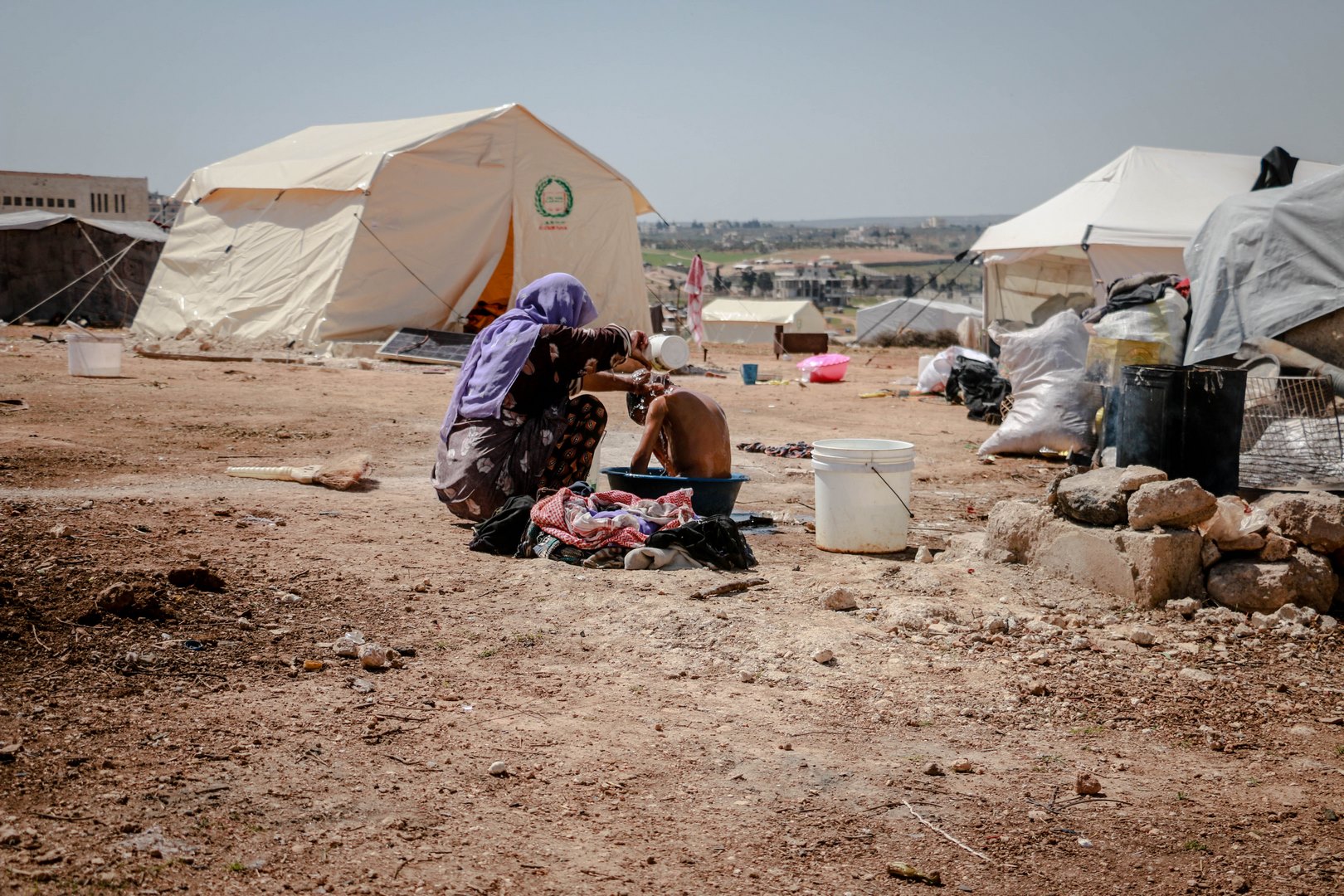