A Vatican-sponsored congress on the ethical use of stem cells in scientific research was canceled because of a lack of funding, organizers said. The Third International Congress on Responsible Stem Cell Research was to be held April 25-28 at the Vatican and was being organized by the Pontifical Academy for Life with the collaboration of the Vatican-based International Federation of Catholic Medical Associations, the Jerome Lejeune Foundation and the Bioethical Consultative Committee of Monaco.

Father Scott Borgman, an official at the Pontifical Academy for Life, told Catholic News Service March 27 that there were not enough sponsors or registrations to be able to cover costs. “It was just a matter of numbers; we were short thousands of euros to be able to carry this through” and academy staffers had exhausted all efforts over the past three months to find new sources of funding, he said.

The president of the Catholic medical federation, Jose Simon Castellvi, told CNS by email that it was “a pity, but economic problems” and too many Vatican-based conferences on stem cells being scheduled too close together had led to the March 23 cancellation of the congress. In November, the Pontifical Council for Culture, partnered with NeoStem Inc., a U.S. company researching and marketing adult stem-cell therapies, sponsored a similar conference on adult stem cells with many of the same speakers who were scheduled to attend the late-April event. And the Pontifical Academy of Sciences was holding a closed-door working group April 16-17 on new developments in stem-cell research. Three members of the life academy told news outlets they were pleased the conference was canceled because they opposed the attendance of speakers who work with embryonic stem cells and support their use in medical research. 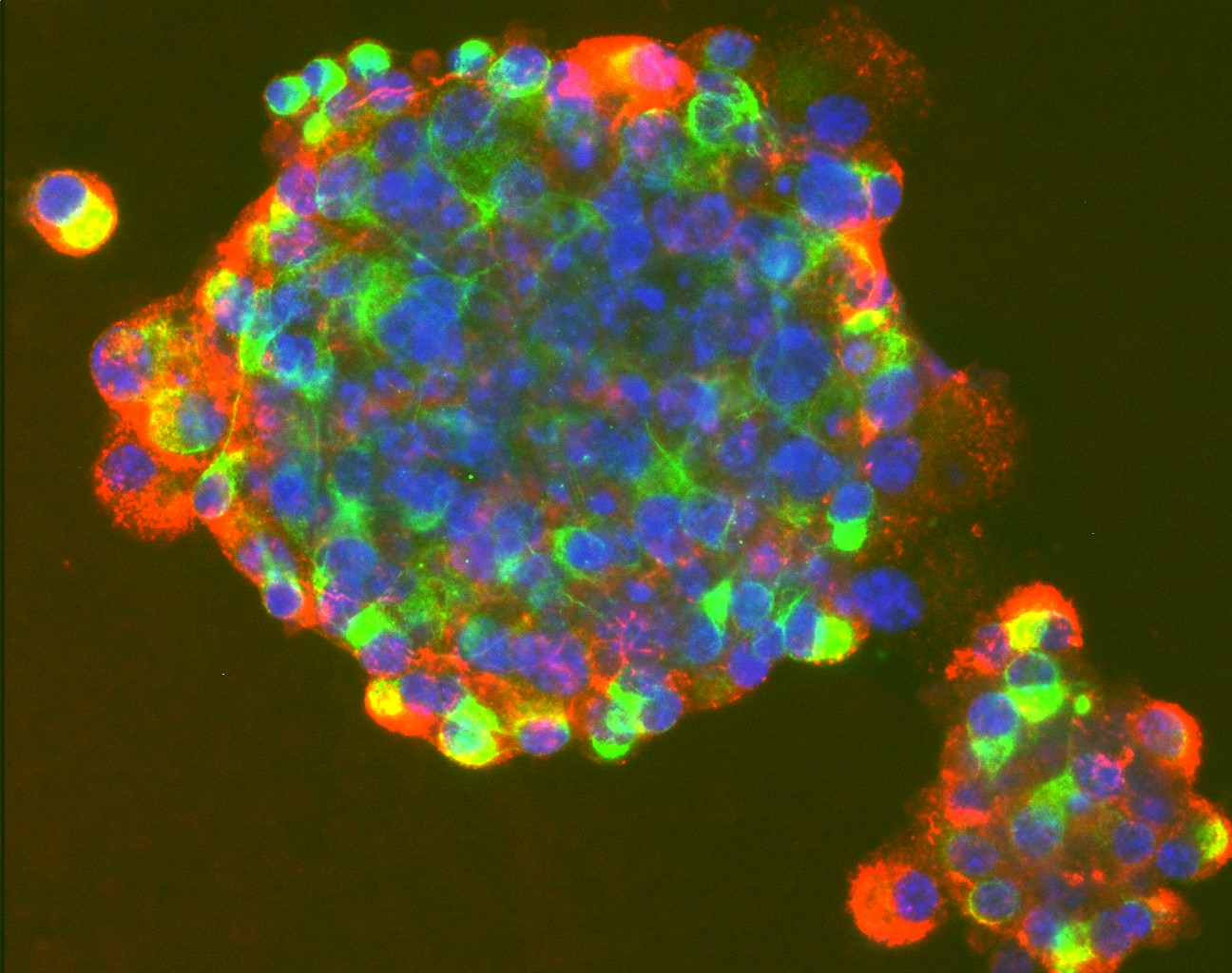