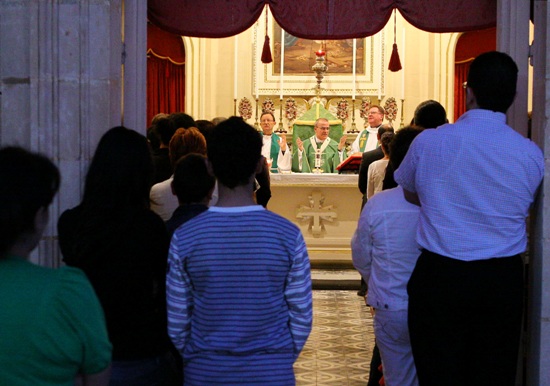 On Tuesday 26th October, 2010, Archbishop Paul Cremona OP met the Franciscan Sisters’ Community in Mosta as part of his pastoral visit in this parish. That same day, the Archbishop celebrated Mass at Bidnija Chapel and met residents in the neighborhood. Another meeting was held with the Jesuit Fathers who reside at Mount Saint Joseph in Targa Gap, limits of Mosta. 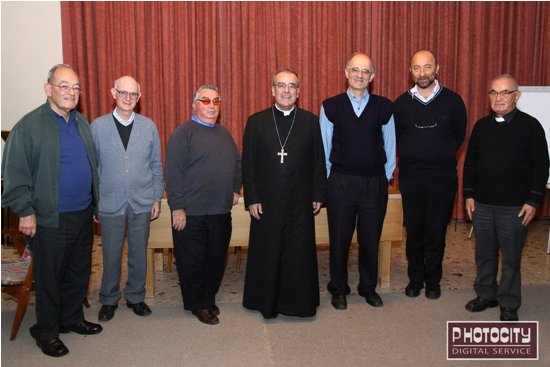