Now being afraid is a very human instinct and when we are threatened on a psychological level, on a physical level, our reaction is fear. Being courageous, the virtue of courage, is actually when we do not let this fear take over, but we rather continue doing what we are supposed to do. Our hands, our hearts may tremble and shake but that is not because we lack courage. In fact, courage is the moment when in spite of that trembling, of that fear, we choose what is right. “Fear no one.”

Now the Lord is trying to teach us to trust in his providence because he is the Lord of history and as he says: “Are not two sparrows sold for a small coin? Yet not one of them falls to the ground without your Father’s knowledge. And even all the hairs of your head are counted, so do not be afraid, you are worth more than many sparrows” (Mt 10:29-31).

If we rely on our own strength, then we are denying him, we are denying his mercy, his constant assistance. He wants us to acknowledge that without him we cannot do whatever we need to do which is good.

In our parishes, starting from this parish also, dedicated to the martyrdom of St Paul, we celebrate so many men and women who although afraid, heard the words of Jesus: “Fear no one, do not be afraid of those who kill the body but cannot kill the soul” (Mt 10:28). St Paul was one of them, so many other parishes in Malta and Gozo are dedicated to men and women who gave their lives for witness to Jesus.

But I would like to mention persons who are nearer to us in history. Some of them died for their witness to Jesus when we are still here. I would like to start by mentioning Bishop Oscar Romero who was killed during Holy Mass by gunmen in San Salvador, in a Central American country, El Salvador on the 24th March 1980. Now why was Oscar Romero martyred, why was he assassinated, why was he killed? He was a meek bishop but he was courageous – even if trembling or shaking because of the threats he used to receive – in defending the poor, in defending the freedom of his people. He was canonised by Pope Francis on the 14th October 2018.

Another martyr is Fr Jerzy Popieluszko, a Polish priest who was beaten to death, and then thrown into a reservoir full of water on the 19th October 1984. Jerzy Popieluszko was a defender of the freedom of his people. He was hated by the communist bureaucracy that was in charge in Poland at that time but he stood by the truth, by the Gospel of love and he was martyred for his courage. He was beatified in Warsaw on the 6th June 2010. I had the great privilege to meet Fr Jerzy on the 4th March 1984, a few months before he was killed, and I was also privileged to be part of his beatification in Warsaw in 2010. That meeting and that solemn moment in Warsaw after so many years will always remain a vivid memory in my heart and soul.

On the 15th February 2015 – now that is certainly within our lifetime – 21 men were killed on the shores of the Mediterranean in Libya, south of where we are, because they were Christians. They were asked to forget about Jesus, not to acknowledge him, to deny him and they refused because they had learnt how much the mercy of Jesus was important in their life. The 21st person was not an Egyptian Christian, he was not a Copt, he was from Ghana. When he was asked whether he wanted to join them or not, he said: ‘Their God is my God’. He was so impressed by their faith that he decided to die with them. They were beheaded and they were canonised by the Coptic Church on the 21st February of that same year. These are martyrs that were simple workers but for them Jesus the Son of God, who had embraced them with his mercy and compassion, was not a person they could deny and they died for their faith.

And let us pray that our conviction will join that 21st martyr on the shores of the Mediterranean who was beheaded on the 15th Feb 2015, looking at his brother Christian workers, he told his assassins: ‘Their God is my God’.

And the last person I would like to mention is a woman, a Sister of the Holy Cross, Sr Maria Laura Mainetti. Pope Francis decreed her martyrdom only two days ago on the 19th June 2020. She was killed on the 6th June 2000, in the millennium by three girls whom she had taught in Catechism and had taken care of. Growing up, these girls became part of a satanic sect and part of their commitment was to kill somebody close to Jesus. They wanted to kill the parish priest but he was a big man and they thought: ‘We will not be able to overcome him’, so they invited the sister to talk to one of them telling Sister Maria Laura that one of them was pregnant, she wanted to do an abortion and Sister could you talk to her? Sister went out of the convent, followed them to a park where they took hold of her. They were three against this old lady and they started beating her up with bricks and stones and wooden pieces and then they killed her by 19 knife cuts. While she was being martyred, she kept praying to Jesus praying for their conversion, forgiving them. And Pope Francis, as I said, only a few days ago declared that she died as a witness to Jesus, forgiving the three girls that because they had fallen into the claws of Satan, became instruments of hatred for all that we stand for.

“Everyone who acknowledges me before others, I will acknowledge before my heavenly Father” (Mt 10:22). “Do not be afraid of those who kill the body but cannot kill the soul” (Mt 10:18). And let us pray that our conviction will join that 21st martyr on the shores of the Mediterranean who was beheaded on the 15th Feb 2015, looking at his brother Christian workers, he told his assassins: ‘Their God is my God’. 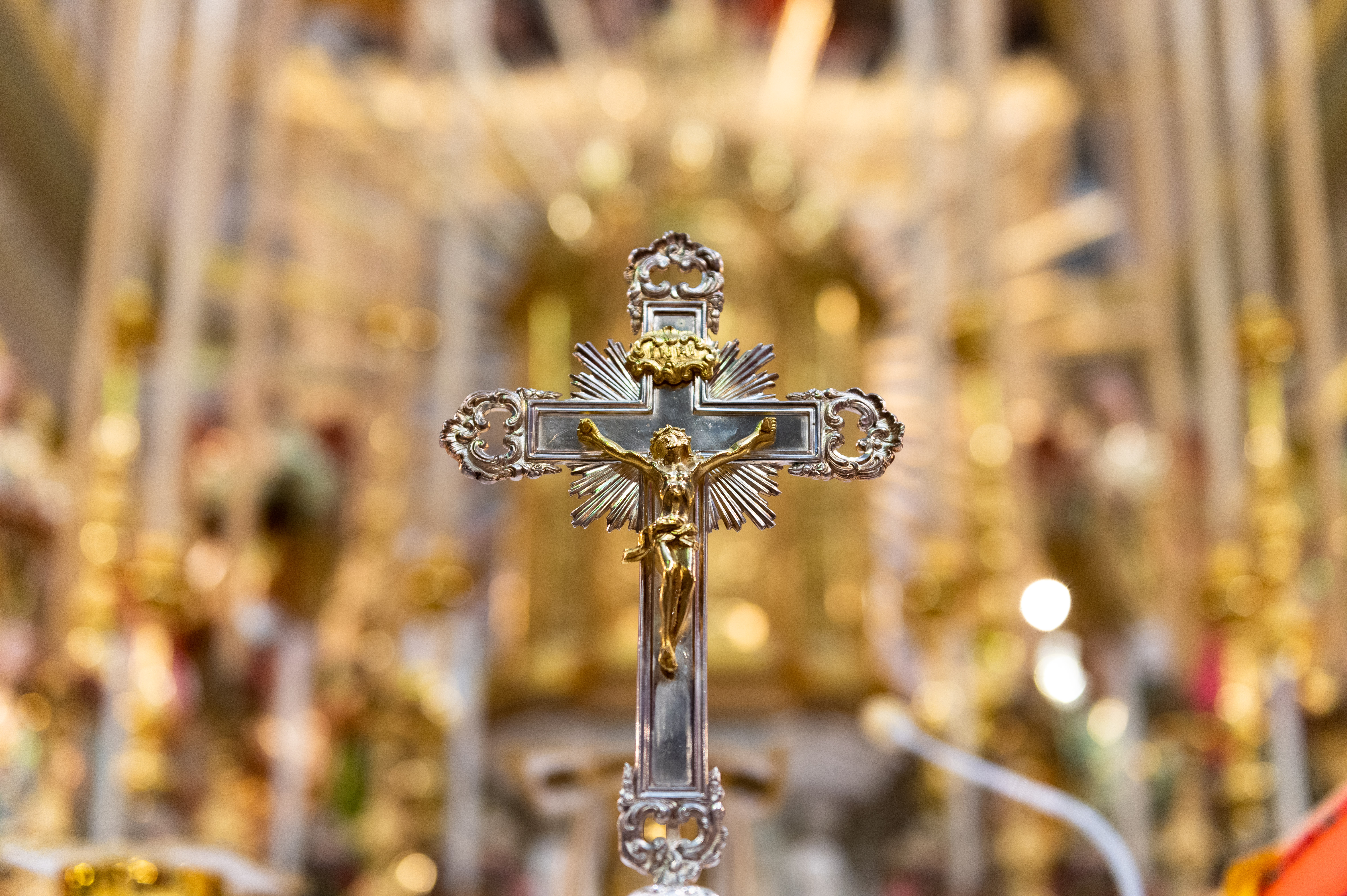