To celebrate the Season of Creation (1st September – 4th October), the Interdiocesan Environment Commission (KA) is offering some reflections that can help our country make the best choices to ensure a quality of life that truly suits us and our children.

The need for sincere and honest debates

History has shown that none of the main political parties can consider itself a champion of the environment. In the vast majority of cases, the genuine defense of the environment has always fallen on the backs of NGOs, the various local councils that have had the courage to speak beyond narrow partisan interests, and conscientious citizens. When politicians decide to address environmental issues, besides many rhetorical comments, we are usually subjected to bouts of mutual mudslinging instead of sincere efforts to unite for the care of our common house. In his encyclical Laudato si’, Pope Francis constantly appeals to politicians about the need for sincere and honest debates.

Donations to political parties as an “investment” for the future

Recently we have had confirmation that some politicians from both sides regularly nag business people for money (donations).[1] Considering how and to whom certain permits are granted, one cannot help but wonder if there are any obligations (investments) attached to these donations. It is true that these intrigues are common all over the world, but their negative impact is much stronger in a small country with limited resources and a large population density like ours.

In 2019, the KA noticed how several communities were coming together and saying ‘no’ to unsustainable development in their locality. The KA is pleased to note that this movement has continued to grow. These objections are clear evidence that more and more people are fed up: (i) with the excessive amount of development that is taking place in our country; (ii) the depletion of open natural spaces; (iii) the lack of serious consultation on projects that have a serious impact on their quality of life; (iv) that reports on project impacts have not been compiled or are otherwise kept secret; (v) the arrogance of developers that seem above the law … who either get what they want or otherwise they threaten with layoffs; and (vi) misleading propaganda that Malta’s progress depends almost entirely on the building industry. The KA notes with satisfaction that the Association of Local Councils is actively supporting sustainability projects that improve the quality of life in localities.

We must admit, beyond any partisan discourse, that over the years we have sacrificed the environment of our country for an outdated model of development that while filling the pockets of a few, reduces the quality of life of many. Our country has become one construction site that has uglified Malta. The KA is astonished that politicians from both sides of Parliament are still speaking in terms of finding a “balance” between development and the environment. This type of rhetoric has become quite passé and politicians must understand that the economy and quality of life cannot be consolidated without a preferential choice in favour of the environment.

An indication of how much the rate of construction in Malta has acceded any sense of sustainability, was given by the launch of the Property Malta Foundation between the Government and the Malta Developers Association (MDA) to incentivize the sale of apartments to foreigners. The KA asks: Is this not an admission, of what it and other entities have repeatedly reiterated, that the supply of buildings is greater than the demand that our country really needs? Can such an initiative be considered sustainable in the context of a country with the highest population density in the European Union and sixth in the world?

However, there seems to be little sign of a change for the better. Several monstrous projects, which despite their impact, were still approved by the same authorities that were set up to protect our country from unsustainable development, namely the ERA[2]  and the Planning Authority (PA). Not only that, but apparently this degradation is now acceptable for the PA, because “Malta is now entering a modern era.”[3]

The KA cannot ignore the positive initiatives taken in our country to reduce pollution, to return open spaces back to the public, to conserve water, and shift towards sustainable energy sources. But at the same time, the KA feels the need for a more aggressive strategy that puts the care of creation as a top priority. This is due to the intimate link between a healthy environment and the well-being of the community. That way, what is achieved by the right hand will not be undone by the left hand. It seems that Malta’s Economic Vision 2021-2031 is recognizing that Malta’s economic future is intimately linked to the quality of our environment. In this context, the KA would like to propose bold actions in order for our country to take the path of sustainability seriously:

Especially during the Creation Season, the KA invites everyone involved in decisions that impact the quality of our environment, to reflect and decide on how they want our children to remember them. Whether as those who sold their future for money or as heroes who went against the grain to guarantee a happy, fair and healthy future in this common home. 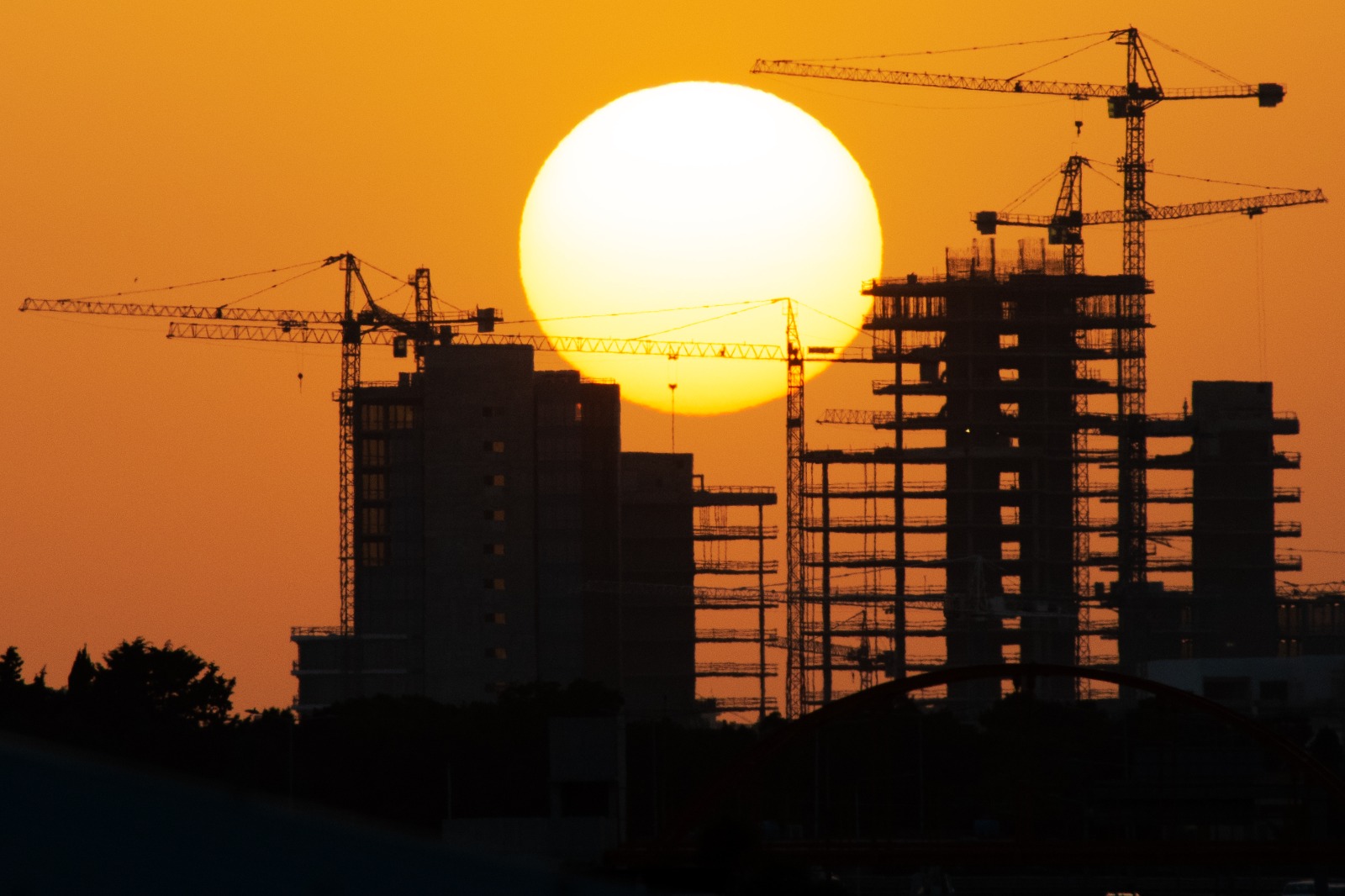