With reference to the directives issued to education grades in Church Schools,
the Secretariat for Catholic Education would like to clarify that UPE, whilst being a registered trade union, does not hold recognition for collective bargaining on such employees. UPE is in breach of article 5 of the Recognition of Trade Union Regulations 2016 which states that, “once a union is recognised as the sole collective bargaining union, no other union may intervene on a collective matter related to the employees concerned with the employer”.

Whilst affirming that UPE are incorrect in their claims, in the current context the same legislative regulations preclude the Secretariat for Catholic Education from engaging in any discussions with UPE on matters of a collective nature.

The Secretariat and Church Schools value the individual members of their communities, including learners, their families and especially employees, on whom the system relies to provide a high quality educational service. This is manifested in a continuous effort to provide the best possible working conditions which are also reflected in the improved conditions agreed upon with the recognised union. 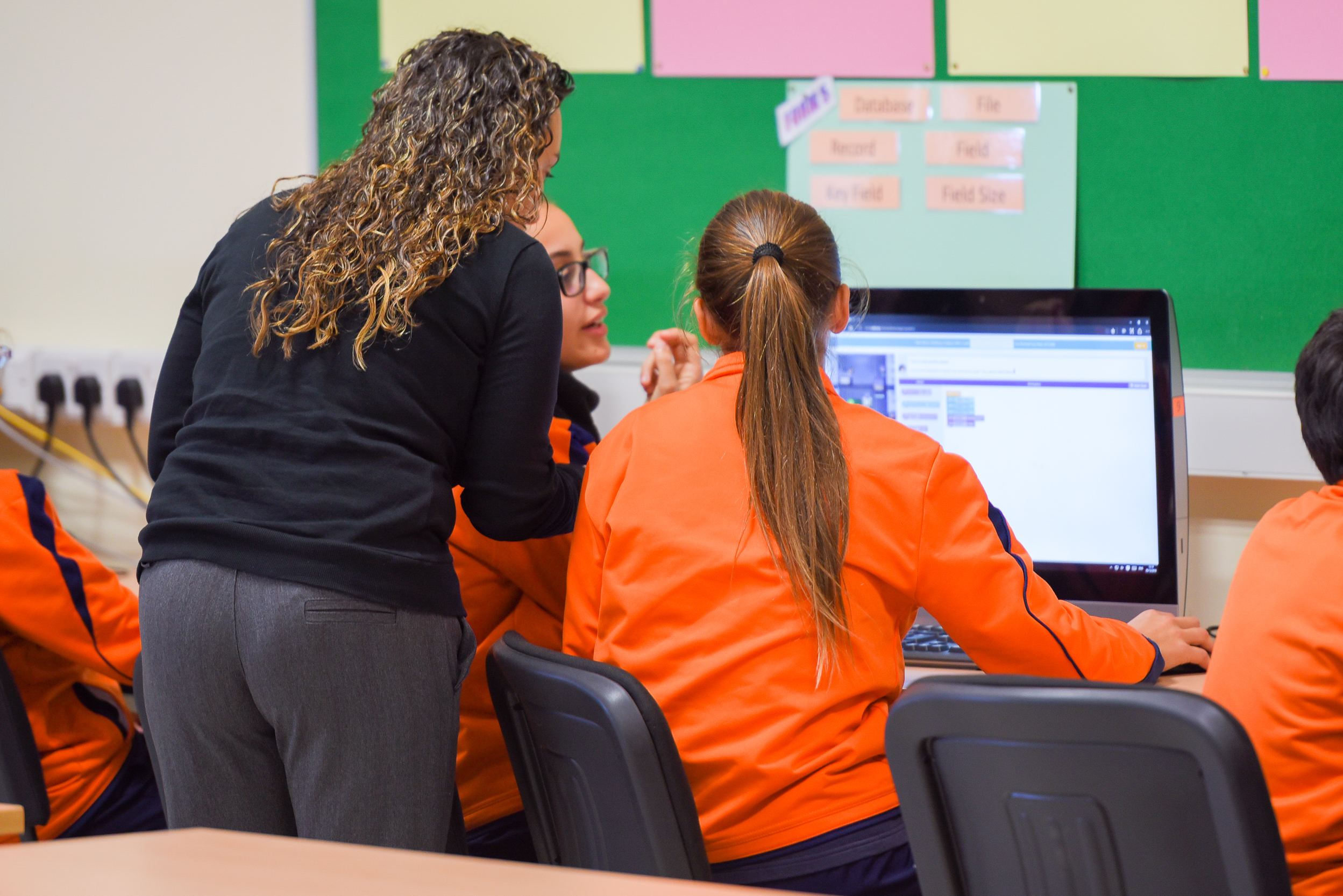