Archbishop Charles Jude Scicluna approved the setting up of the Henry and Inez Casolani Association within the Archdiocese of Malta. The association was set up to promote the cause of the beatification and canonisation of the Servants of God Henry and Inez Casolani, a lay married couple who led a simple yet devout and exemplary Christian life. The couple married in April 1944 at the Church of St Augustine in Valletta.

Inez Casolani was born in Cospicua in 1915 and was a teacher by training and vocation. Although she gave up the teaching profession upon marriage, she kept on giving free private lessons to children from disadvantaged backgrounds. She predeceased her husband in 1992.

Born in Valletta in 1917, Henry Casolani was an accomplished artist who, nonetheless, never boasted of his talents. During the Second World War, he was seconded to the Royal Army Medical Corps and after the war was engaged as a senior draughtsman with the Public Works Department. He died in 1999.

The spirituality of the Casolani couple was nourished by daily Mass, the frequent reception of the sacraments, prayer, the Rosary, regular visits to the Blessed Sacrament, and daily reflection on the Word of God. Their words and deeds left an indelible mark around them, giving witness to the love of God and neighbour, living wholeheartedly the Christian virtues.

Following their death, many friends and acquaintances of the couple testified to their devout and holy life. Their reputation of holiness increased, as more people ask for their intercession for their needs.

The request to open the cause for their beatification was submitted to the Church authorities in 2007. It was officially opened in 2015 by Archbishop Scicluna, after receiving the nihil obstat from the Congregation of the Causes of Saints. Because of the fact that the couple was an active member of the Third Order of St Augustine, the cause was entrusted to the postulator general of the Augustinians in Rome.

For more information about joining the Association and the Servants of God Henry and Inez Casolani, visit henryandinezcasolani.wordpress.com or send an email on [email protected]. 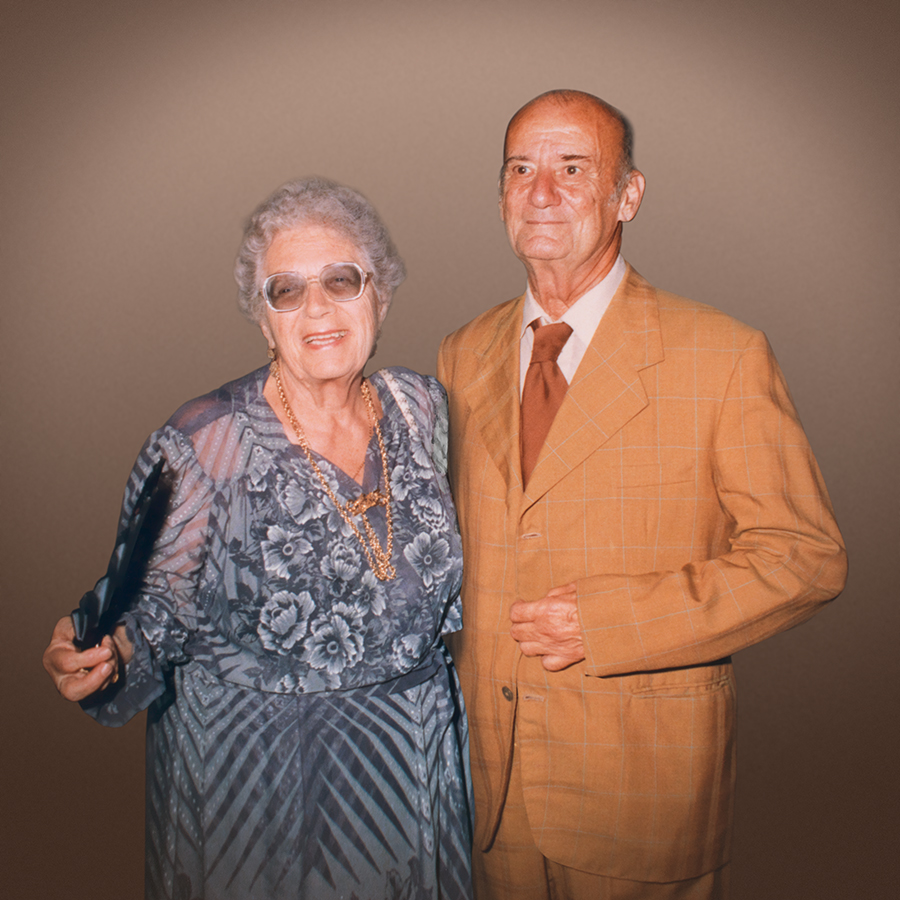