The Archdiocese of Malta has suspended an application to rehabilitate an abandoned property in Rabat in order to clarify issues highlighted by the Environment and Resources Authority (ERA) which were the subject of misleading reports in the media.

The application submitted by the Archdiocese proposes to make habitable an existing single-storey dwelling repossessed from squatters and also to remedy illegalities effected by them on the site, which is located immediately adjacent to a large third-party property and in close proximity to other structures.

Proposed interventions will neither alter the footprint of the existing building nor add additional storeys. On the contrary, the conversion will improve the habitable area and better respect the surrounding environment.

Measures include replacing more than 50 square metres of the existing concrete roof with an insulated wooden roof; restoring an external stone staircase; and building a water reservoir, to service the garden, on 43 per cent of an area already occupied by a dilapidated hen pen.

No excavation whatsoever will be carried out. Nor will any existing trees or shrubs be removed. On the contrary, indigenous species will be added including citrus trees, pine trees, oleander and bougainvillea.

The suspension period will also provide an opportunity to undertake further archaeological studies on the site and effect minor revisions – including reconsidering the presence of a five-metre-long pool on top of the reservoir – as is common in planning application processes. 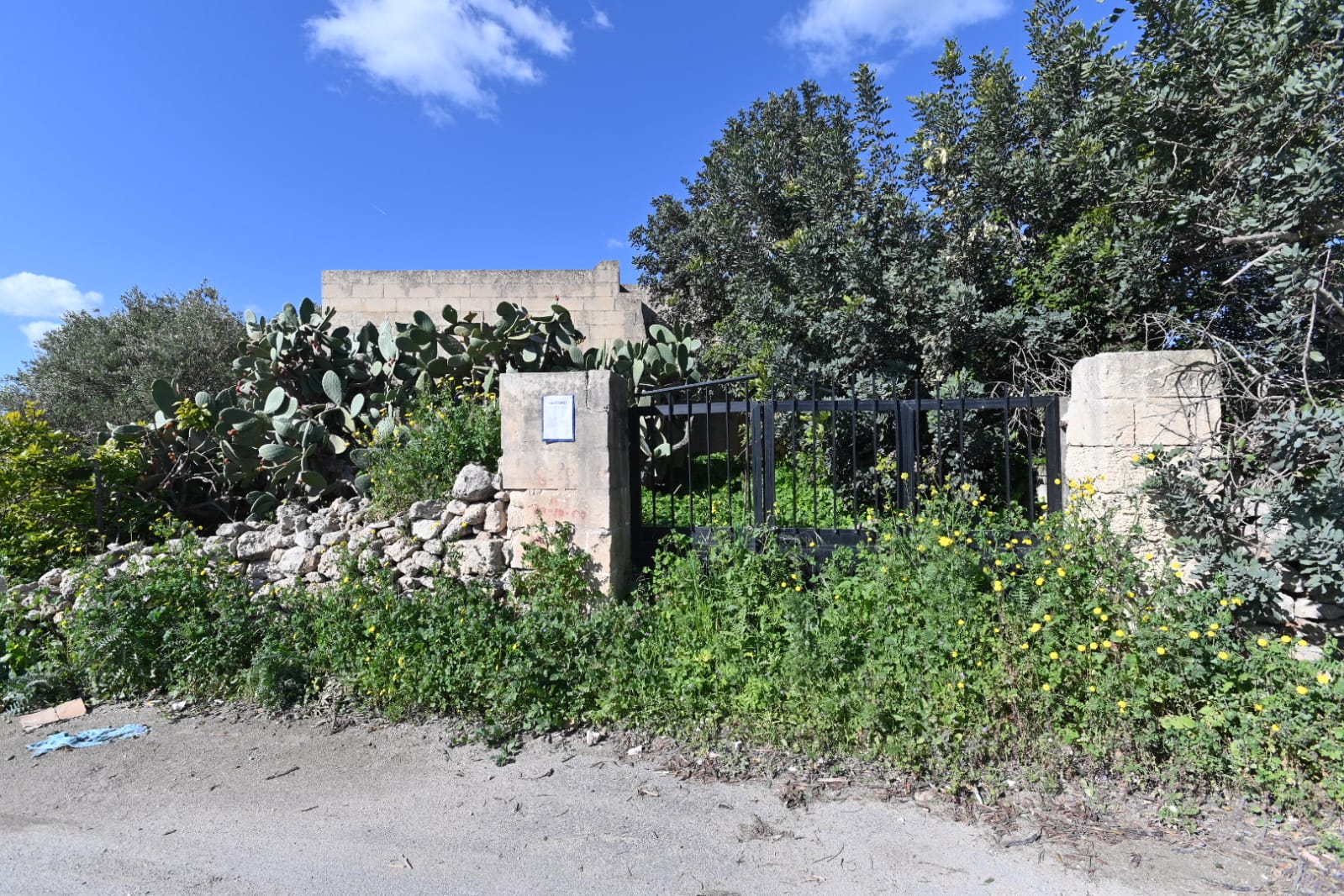