Archbishop Alessandro D’Errico has announced that he will end his work as Apostolic Nuncio in Malta.

The 71-year-old Mgr D’Errico will leave Malta in the coming months after reaching retiring age.

He personally conveyed this news to the Bishops of Malta and Gozo during a meeting of the Episcopal Conference held on Tuesday at the Apostolic Nunciature in Tal-Virtù, Rabat.

Archbishop D’Errico said there were several reasons for his decision, which he has been reflecting on for some time.

Known for his pastoral work to bring the Church closer to the people, both through his presence during liturgic celebrations and on Facebook, Archbishop Alessandro D’Errico has been an Apostolic Nuncio in a number of countries since joining the Diplomatic Service of the Holy See almost 45 years ago.

Among others he has served in Greece, Thailand, Brazil, Pakistan, Bosnia and Herzegovina and Montenegro.

The Apostolic Nuncio has the responsibility to represent the Pope, both with the local Church and with the civil authorities, while strengthening good relations between the Holy See and the Government of Malta. He is also the Dean of the Diplomatic Corps accredited to the Republic of Malta. 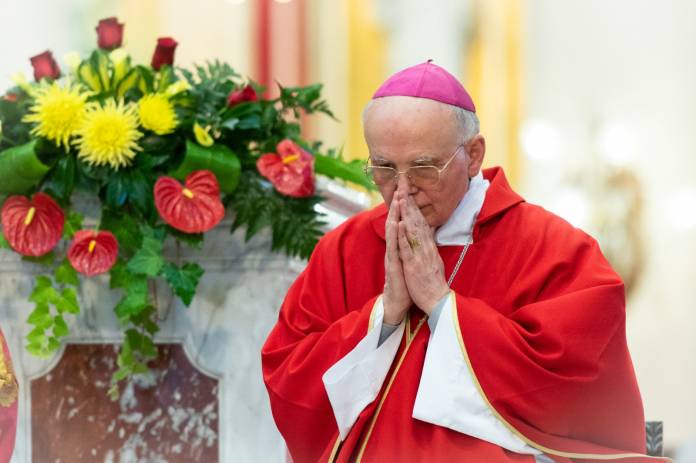