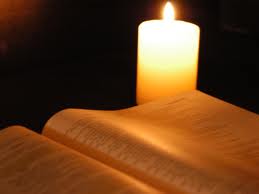 He was driving out a devil and it was dumb; and it happened that when the devil had gone out the dumb man spoke, and the people were amazed. But some of them said, ‘It is through Beelzebul, the prince of devils, that he drives devils out.’ Others asked him, as a test, for a sign from heaven; but, knowing what they were thinking, he said to them, ‘Any kingdom which is divided against itself is heading for ruin, and house collapses against house… Read more » 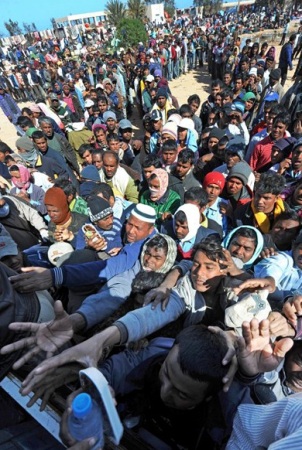 Caritas Malta, in close cooperation with Caritas France and Caritas Internationalis has initiated a fundraising campaign in aid of the refugees fleeing the Libya crisis.

Recent political events in Libya caused hundreds of migrants to flee the country towards Egypt, Tunisia and to a lesser extent, Niger and Algeria making this one of the largest migration crises faced since the first Gulf War 1990… Read more »

On Monday night, six men attacked a Catholic church in Rawalpindi, the third aggression of its type in the past week.

The church of St. Thomas was attacked around 6:30 p.m. by a group of armed men who threw rocks at the lamps and windows and set fire to the door, Fides reported.

The local pastor, Father Yusaf Amanat, was warned by an attendant who heard the noise… Read more » 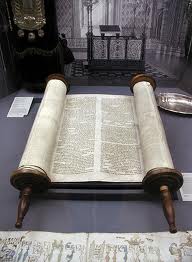 ‘Do not imagine that I have come to abolish the Law or the Prophets. I have come not to abolish but to complete them. In truth I tell you, till heaven and earth disappear, not one dot, not one little stroke, is to disappear from the Law until all its purpose is achieved. Therefore, anyone who infringes even one of the least of these commandments and teaches others to do the same will be considered the least in the kingdom of Heaven; but the person who keeps them and teaches them will be considered great in the kingdom of Heaven… Read more »

On Friday 25th March, 2011, Archbishop Paul Cremona O.P. met the Youth and Adolescent Commission of St. Mary’s Parish, B’Kara. He then went on to meet youth of the same parish.

CLICK HERE for more information on the Archbishop’s Pastoral Visit in your parish.

During the programme “Affari Tagħna” (Friday, 25th March 2011) on ONE TV, the Hon. Evarist Bartolo accused St. Augustine’s College of mentioning during the school assembly those students who do not contribute to the College’s expenses by their donation. This is a very serious and false accusation. I inquired about it with the Rector himself and members of the College staff. Both categorically rejected such accusation… Read more » 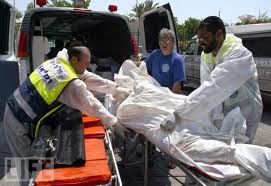 When politics is at a standstill, the “languages” of violence and mistrust enter the conversation, according to the Franciscan custos of the Holy Land.
Father Pierbattista Pizzaballa shared this reflection with Vatican Radio, in response to the new increase in tensions between Israelis and Palestinians.
A terrorist bombing March 23 at a bus stop in Jerusalem killed one person and wounded more than 50 others; such an event has not occurred in Jerusalem since 2008, when a Palestinian extremist entered a rabbinical school and killed eight students… Read more » 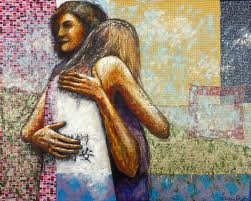 Peter went up to Jesus and said, ‘Lord, how often must I forgive my brother if he wrongs me? As often as seven times?’ Jesus answered, ‘Not seven, I tell you, but seventy-seven times. ‘And so the kingdom of Heaven may be compared to a king who decided to settle his accounts with his servants. When the reckoning began, they brought him a man who owed ten thousand talents; he had no means of paying, so his master gave orders that he should be sold, together with his wife and children and all his possessions, to meet the debt… Read more » 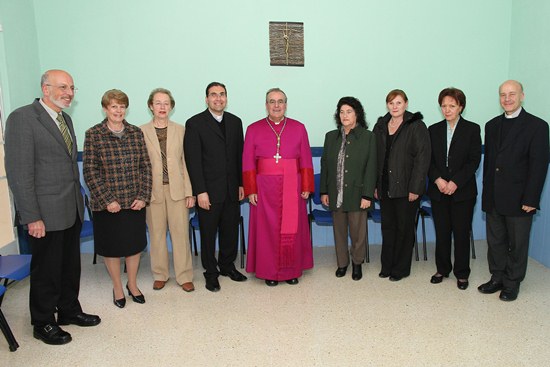 On Saturday 26th March, 2011, Archbishop Paul Cremona O.P.  celebrated Mass at St. Mary Parish Church, B’Kara, for the official opening of his pastoral visit.The area around the church is dedicated to the Virgin Mary Taken to Heaven, known as the ‘Old Church of Birkirkara’, and has been a parish since 8th Mat 2005. In St.Mary’s Parish, the Archbishop will also say Mass in the St.Aloysious College Chapel and will meet with the Jesuit Community… Read more »