Fr Alliston Fernandes and Fr Francis D’Sousa, two priests from the ICPE Mission Priests were incardinated into the Archdiocese of Malta during a ceremony presided by Archbishop Charles Jude Scicluna.

In 2015, Archbishop Scicluna gave permission to set up a house for the formation of future ICPE Mission priests within the archdiocesan seminary of Malta. They are presently involved in the work of forming future priests for the mission while also serving within the archdiocese of Malta. Given this reality, it was felt appropriate then for them to be incardinated into the local archdiocese while serving as ICPE Mission priests.

ICPE Mission Priests is an expression of the Glory of God International Covenant Community (GOGICC). Together alongside our lay brothers and sisters, the gift of priestly ordination is used to serve the church at large.  It had been the desire of Mario and Anna, the founders to also have missionary priests serve the church with the lay members within the ICPE mission. This was made possible with the generosity of His Eminence Cardinal Peter Turkson, then archbishop of Cape Coast, Ghana who assisted with the incardination of priests into his archdiocese and releasing them unconditionally for the work of the ICPE Mission.

Between themselves, Fr Alliston and Fr Francis, both from India, have ministered in varied cultural and international settings in not less than fifteen different countries. The ceremony during which they were incardinated in the Archdiocese of Malta was held on Friday 17th July 2020. 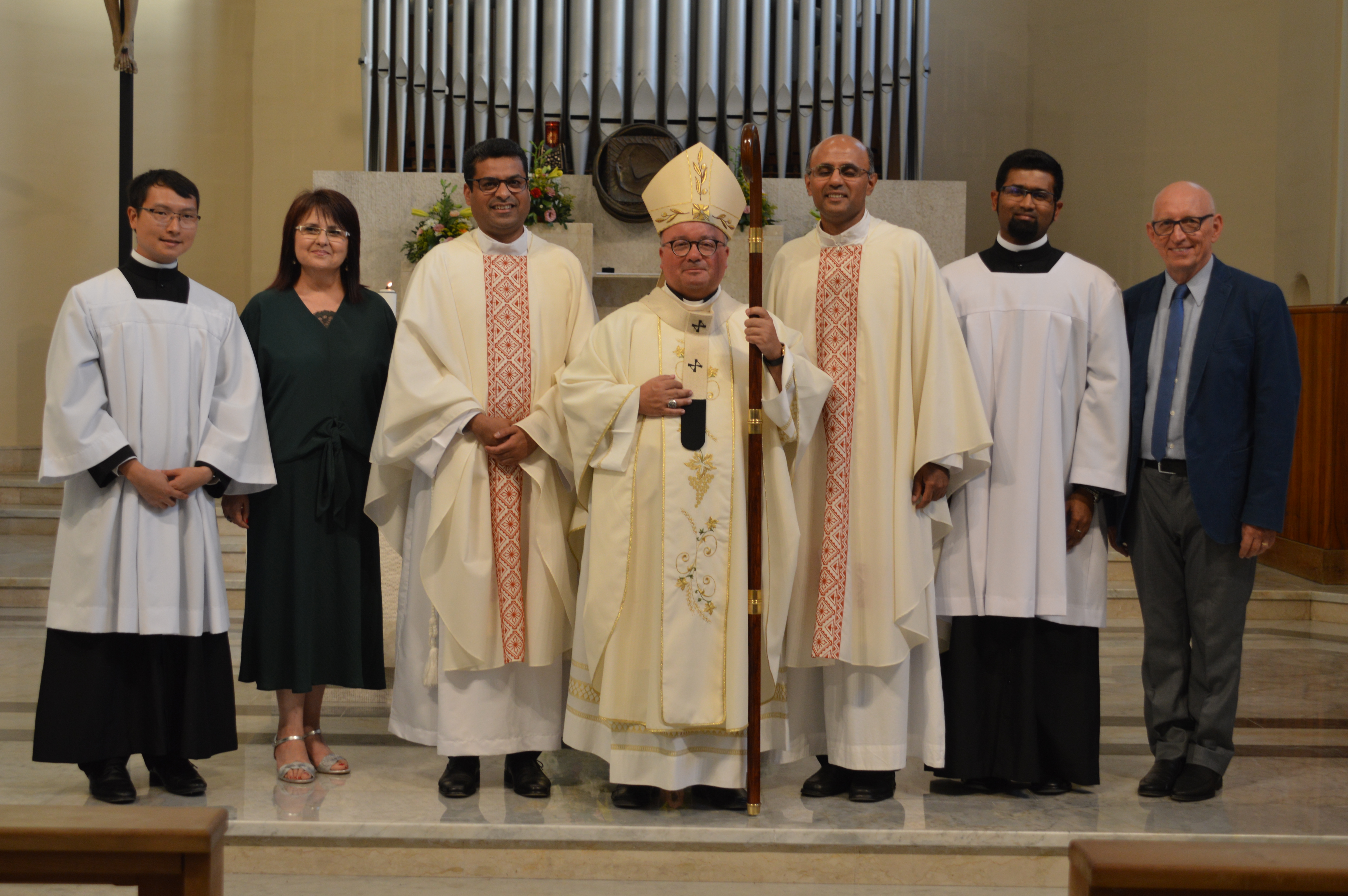