During those days Jesus+ went out to the mountain to pray; and he spent the night in prayer to God. And when day came, he called his disciples and chose twelve of them, whom he also named apostles: Simon, whom he named Peter, and his brother Andrew, and James, and John, and Philip, and Bartholomew, and Matthew, and Thomas, and James son of Alphaeus, and Simon, who was called the Zealot, and Judas son of James, and Judas Iscariot, who became a traitor.

He came down with them and stood on a level place, with a great crowd of his disciples and a great multitude of people from all Judea, Jerusalem, and the coast of Tyre and Sidon. They had come to hear him and to be healed of their diseases; and those who were troubled with unclean spirits were cured. And all in the crowd were trying to touch him, for power came out from him and healed all of them. 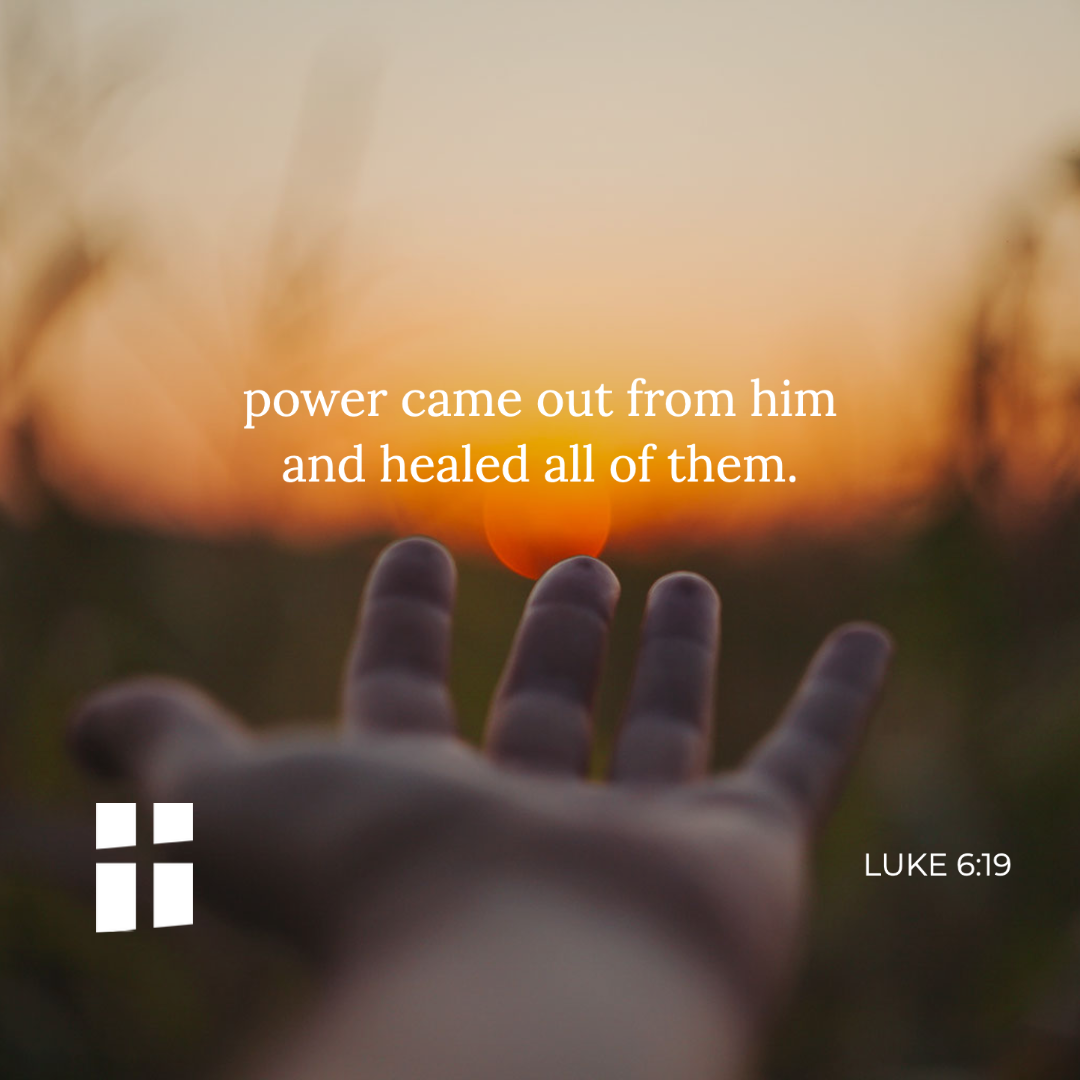