King Herod heard about Jesus, for his fame had become widespread, and people were saying, “John the Baptist has been raised from the dead; That is why mighty powers are at work in him.” Others were saying, “He is Elijah”; still others, “He is a prophet like any of the prophets.”
But when Herod learned of it, he said, “It is John whom I beheaded. He has been raised up.”
Herod was the one who had John arrested and bound in prison on account of Herodias, the wife of his brother Philip, whom he had married. John had said to Herod, “It is not lawful for you to have your brother’s wife.”

Herodias harboured a grudge against him and wanted to kill him but was unable to do so. Herod feared John, knowing him to be a righteous and holy man, and kept him in custody. When he heard him speak he was very much perplexed, yet he liked to listen to him. She had an opportunity one day when Herod, on his birthday, gave a banquet for his courtiers, his military officers, and the leading men of Galilee.

Herodias’s own daughter came in and performed a dance that delighted Herod and his guests. The king said to the girl, “Ask of me whatever you wish and I will grant it to you.” He even swore many things to her, “I will grant you whatever you ask of me, even to half of my kingdom.” She went out and said to her mother, “What shall I ask for?” She replied, “The head of John the Baptist.” The girl hurried back to the king’s presence and made her request, “I want you to give me at once on a platter the head of John the Baptist.”

The king was deeply distressed, but because of his oaths and the guests he did not wish to break his word to her. So he promptly dispatched an executioner with orders to bring back his head. He went off and beheaded him in the prison. He brought in the head on a platter and gave it to the girl. The girl in turn gave it to her mother. When his disciples heard about it, they came and took his body and laid it in a tomb. 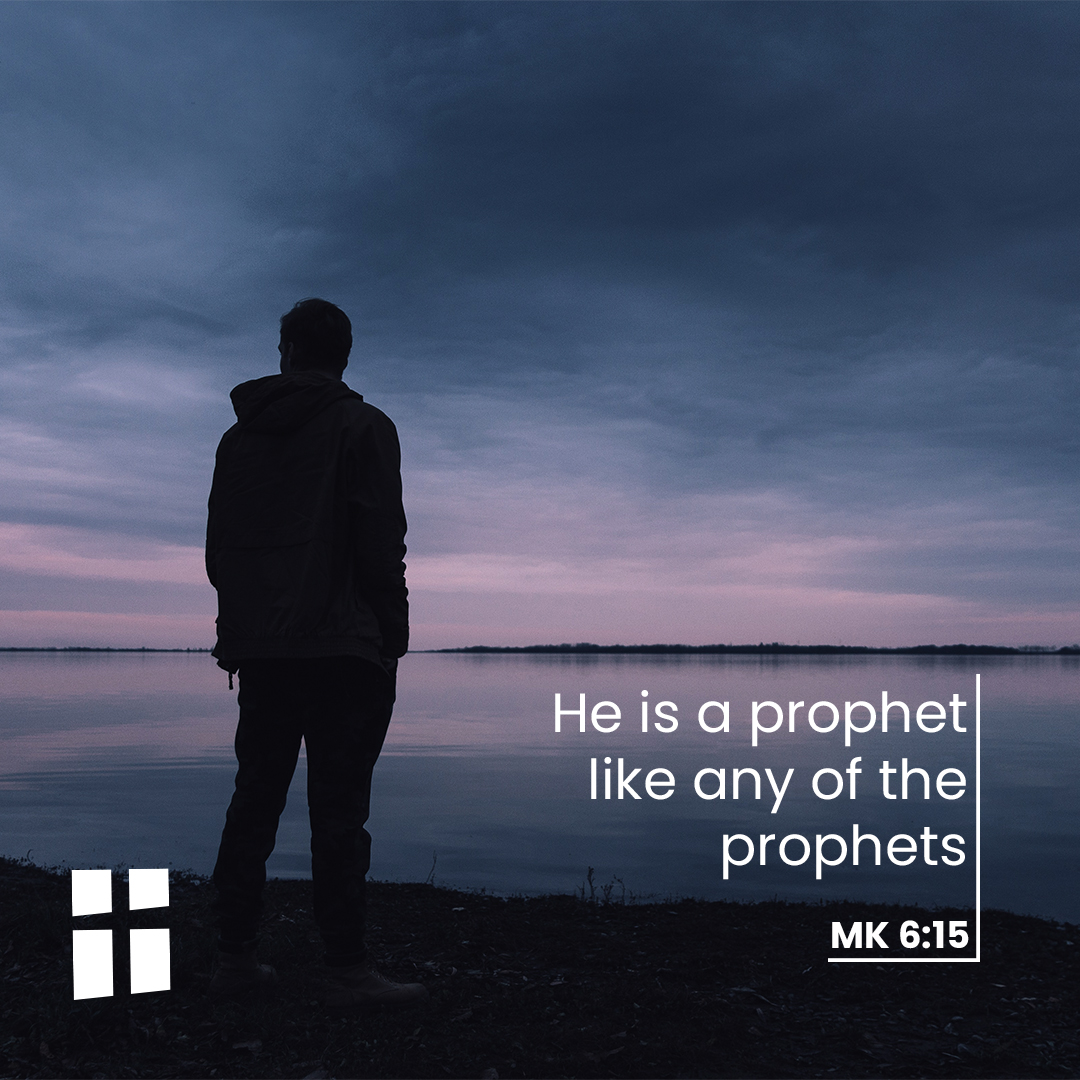