At that time: Jesus walked by the Sea of Galilee, went up on the mountain, and sat down there.  Great crowds came to him, having with them the lame, the blind, the deformed, the mute, and many others. They placed them at his feet, and he cured them. The crowds were amazed when they saw the mute speaking, the deformed made whole, the lame walking, and the blind able to see, and they glorified the God of Israel. Jesus summoned his disciples and said, “My heart is moved with pity for the crowd, for they have been with me now for three days and have nothing to eat. I do not want to send them away hungry, for fear they may collapse on the way.”

The disciples said to him, “Where could we ever get enough bread in this deserted place to satisfy such a crowd?” Jesus said to them, “How many loaves do you have?” “Seven,” they replied, “and a few fish.” He ordered the crowd to sit down on the ground. Then he took the seven loaves and the fish, gave thanks, broke the loaves, and gave them to the disciples, who in turn gave them to the crowds. They all ate and were satisfied. They picked up the fragments left over–seven baskets full.

Saint of the day: Saint John Damascene, Priest & Doctor of the church 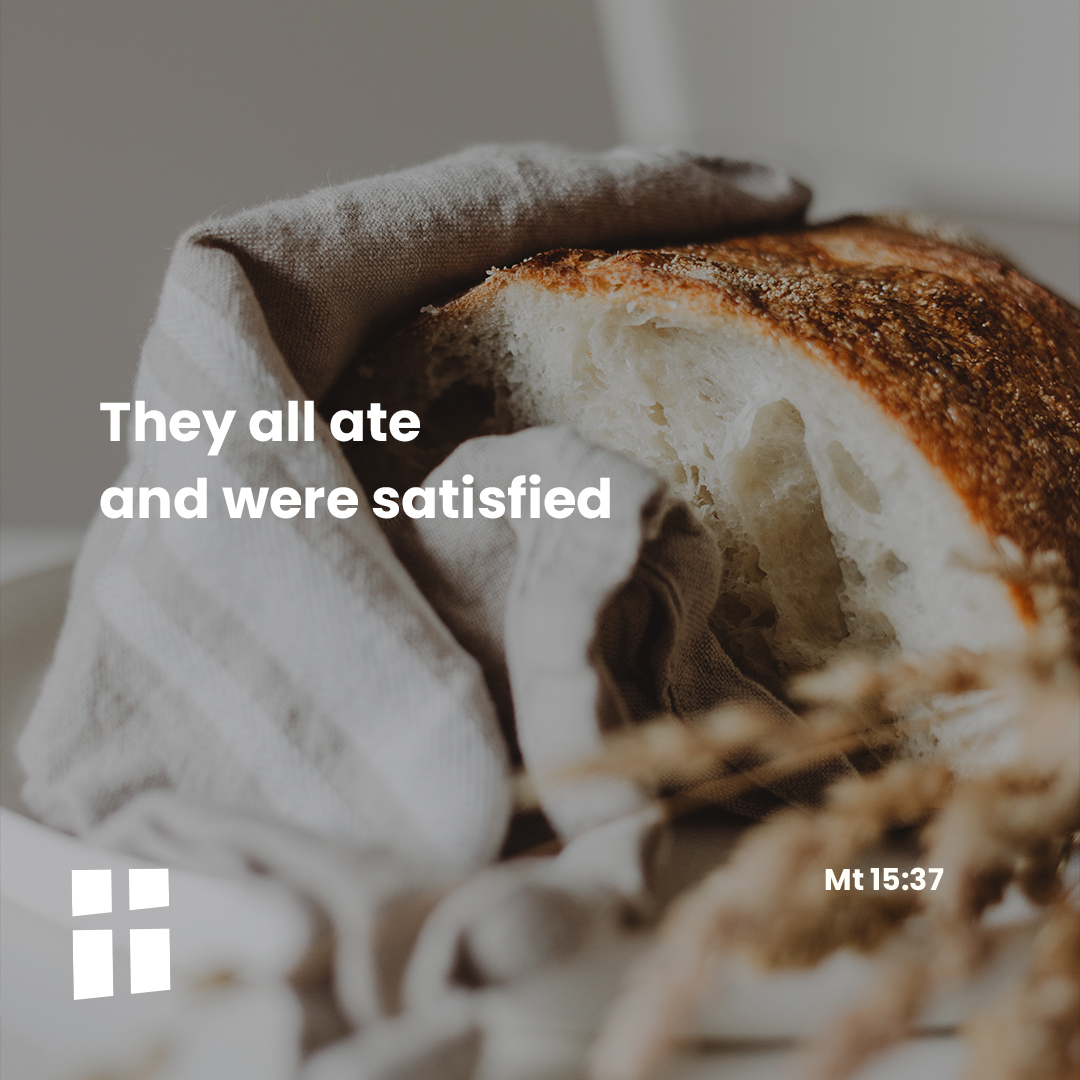