In those days, some in the crowd who heard these words of Jesus said, “This is truly the Prophet.” Others said, “This is the Messiah.” But others said, “The Messiah will not come from Galilee, will he? Does not scripture say that the Messiah will be of David’s family and come from Bethlehem, the village where David lived?” So a division occurred in the crowd because of him. Some of them even wanted to arrest him, but no one laid hands on him.

So the guards went to the chief priests and Pharisees, who asked them, “Why did you not bring him?” The guards answered, “Never before has anyone spoken like this one.” So the Pharisees answered them, “Have you also been deceived? Have any of the authorities or the Pharisees believed in him? But this crowd, which does not know the law, is accursed.”

Nicodemus, one of their members who had come to him earlier, said to them, Does our law condemn a person before it first hears him and finds out what he is doing? They answered and said to him, “You are not from Galilee also, are you? Look and see that no prophet arises from Galilee.” Then each went to his own house. 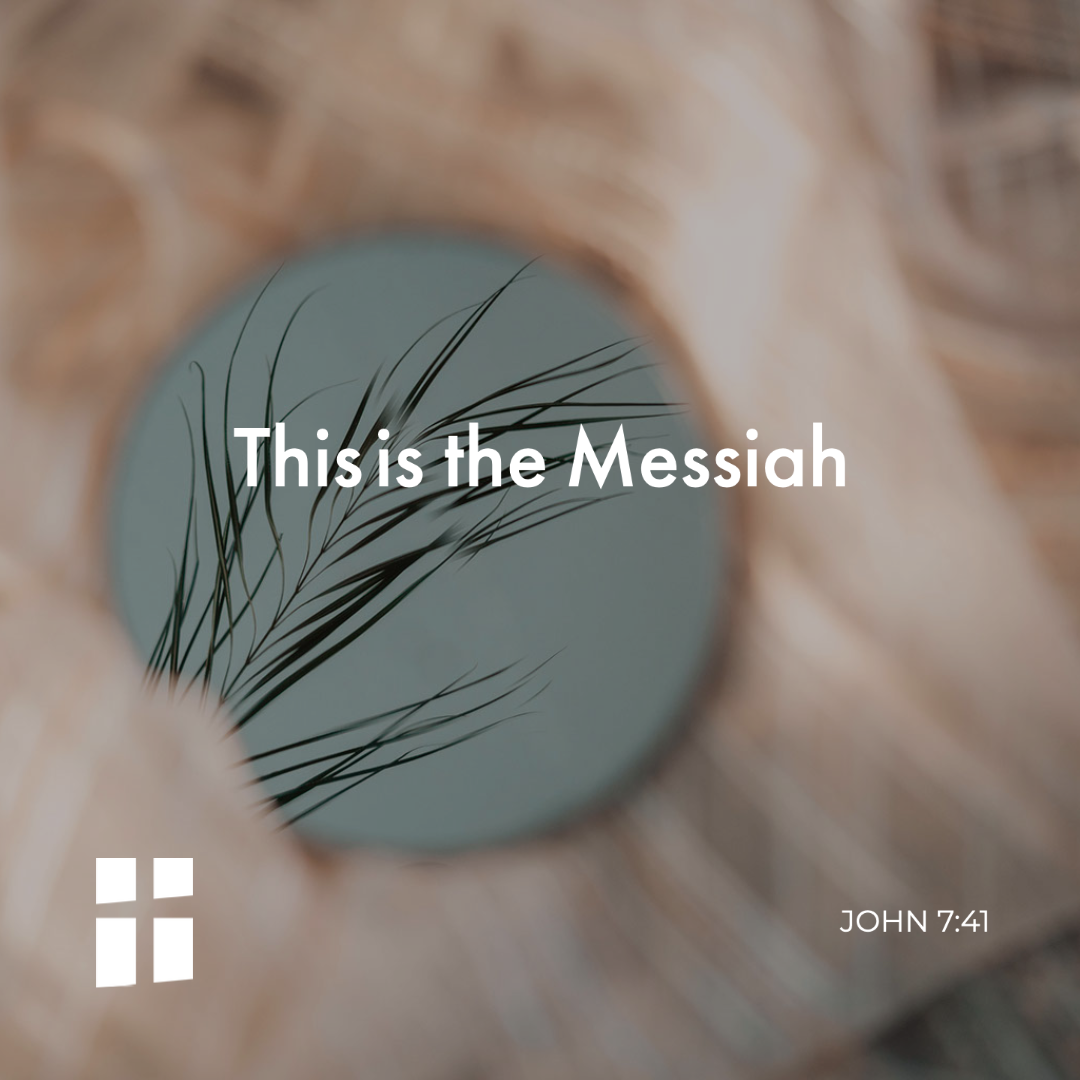