It is clear from recent press reports that the restoration project proposed for Palazzo Carafa, in Valletta has been misrepresented by some and misunderstood by many.

Facts have been replaced by conjecture and the overarching objective of this important initiative by the Archdiocese of Malta has been lost in the ensuing mist.

Knowing and appreciating the history of Palazzo Carafa is fundamental to facilitating one’s understanding of the issue.

The property, situated in Old Bakery Street, was built in the 17th century and named after Fra D. Carlo Carafa, the original owner, who joined the Order of St John in 1663 and it was acquired by the Church in 1944 thanks to Archbishop Michael Gonzi.

Over the past century, Palazzo Carafa was a centre for Christian formation and the place became a hive of cultural and social activity until the place fell into disuse in recent years.

One large hall was morphed into a theatre and, later on, into a small cinema. A rudimentary wooden stage was assembled and a projection room was eventually constructed from bricks and concrete.

Though these internal additions brought entertainment to many at that time, a lack of awareness back then about conservation methods meant that vital aspects of the building’s 17th-century character were hidden, compromised, or crudely defaced. Its original fireplaces and flagstones were concealed by the stage structure while an archway in the piano nobile made way for a concrete gallery to house a projector room at the back.

The building’s purpose also became redundant: Valletta’s established cinemas, such as the Embassy and Savoy, became the go-to places for film-lovers and better options were available for theatre productions – not least Catholic Action’s newer facilities in Floriana.

Years of disuse were not kind to Palazzo Carafa. It lies in a dilapidated state and its original wooden and frescoed ceilings are in danger.

Faced with this reality, the Archbishop’s Curia, as the owner, had three options to choose from: either sell the building, allow it to remain closed and rot from the inside, or embark on a professional restoration project that would bring the palace back to its former glory.

The archbishop was resolute that this jewel should be restored.

However, recognising that the diocese possesses neither the finances nor the expertise to complete such an undertaking, the Curia’s property section sought to partner with an investor who has an established track record in bringing historical buildings back to life.

The conservator it selected, following a public call for expressions of interest 18 months ago, was not a mere investor but has received awards from Din l-Art Ħelwa for the restoration of the Wignacourt Museum in Rabat and the Carmelite Priory, in Mdina, among others. He has as much passion for this project as the Church and, crucially, is equipped with the know-how and resources to execute it.

A lease agreement was duly signed, limiting the building’s use to very specific purposes, not permitting additions such as split-levels even in rooms with high ceilings, and imposing an obligation on the investor to meticulously restore the palace to its original 17th-century condition.

This process requires the removal of the disused stage, which, in any case, was in a poor state and the concrete projection room.

It is therefore with a sense of consternation that the Archbishop’s Curia finds itself in the ironic position of having to defend the painstaking restoration of a historical building!

Moreover, it is mystifying that the Superintendence for Cultural Heritage is issuing a conservation order to preserve the structure housing the old projection room, which, it bears reiterating, is a modern incarnation made of concrete, at the expense of the palace’s 17th-century treasures.

Though no doubt well-intentioned, those campaigning for the retention of the disused stage and projection room are not just denying the building possibly its only opportunity to be saved, they are also condoning crass corruptions of its baroque architecture – such as the two hideous arches added to the piano nobile – and concealment or defacing of invaluable 17th-century features.

Even if one were to ignore the fact that permission was granted for other old cinemas in Valletta to make way for modern complexes, one still cannot fail to reach the conclusion that these additions – which came much later and ruined the character of the building – should give way to the higher and more laudable objective to return the palace to its original state.

Nobody argued that Malta’s former parliament chamber – the scene of so many historical happenings – should be preserved when a decision was made to restore the Grandmaster’s Palace and, in the same spirit, it does not make sense to apply such an argument to Palazzo Carafa.

The Archbishop’s Curia is also more than willing to ensure the preservation of the 20th-century structures and is also committed to creating an exhibition space within Palazzo Carafa giving an account of its history to date.

However, it is appealing for common sense to prevail by allowing this wonderful property to be restored to its original 17th-century state.

Indeed, any decision to the contrary would set a dangerous precedent for historical properties going forward and Malta has too many precious buildings requiring faithful restoration to allow this to happen. 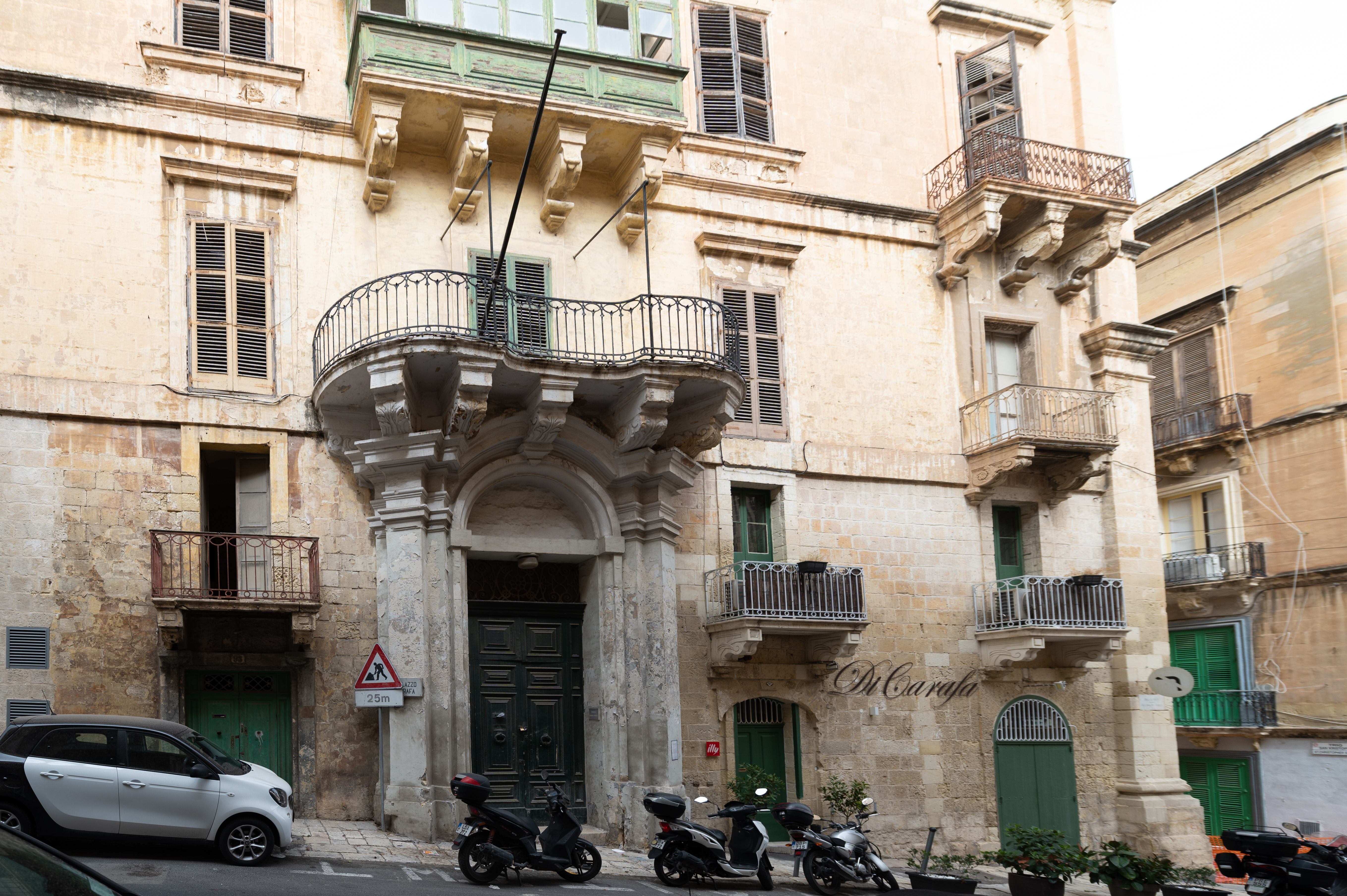