The Secretariat for Catholic Education (SfCE) and the Church Schools Association (CSA) would like to express serious concerns at the direction taken by Government to rush through a bill on cannabis use at the tail end of this legislature. Furthermore, the Government has given very little indication of the feedback received after publishing a white paper in March.

Public reactions to the White Paper indicated that the majority of the feedback received was highly critical of the proposal and the negative impact this would have on children and youths. However, the Government has not given any information about this feedback and is insisting on rushing through legislation without considering these responses, including the strong appeal made by many for a researched study on the impact of such a proposal on society. Such a draft bill should not be introduced a few weeks or months before an electoral campaign and at the end of a legislature, but merits a serious, mature and detailed national discussion.

As educators working on a daily basis with thousands of children and youths, the Secretariat for Catholic Education (SfCE) and the Church Schools Association (CSA) feel the responsibility to voice strong reservations on the dangerous path for the country should this bill be enacted.

The Secretariat for Catholic Education (SfCE) and the Church Schools Association (CSA) would like to reiterate the importance of the need for a healthy national discussion about the direction our country should be taking, instead of rushing to push through legislation which will clearly promote substance use. They emphasize their appeal to learn from the experiences of other countries where protective measures to reduce substance abuse, particularly among youths, achieved positive results. 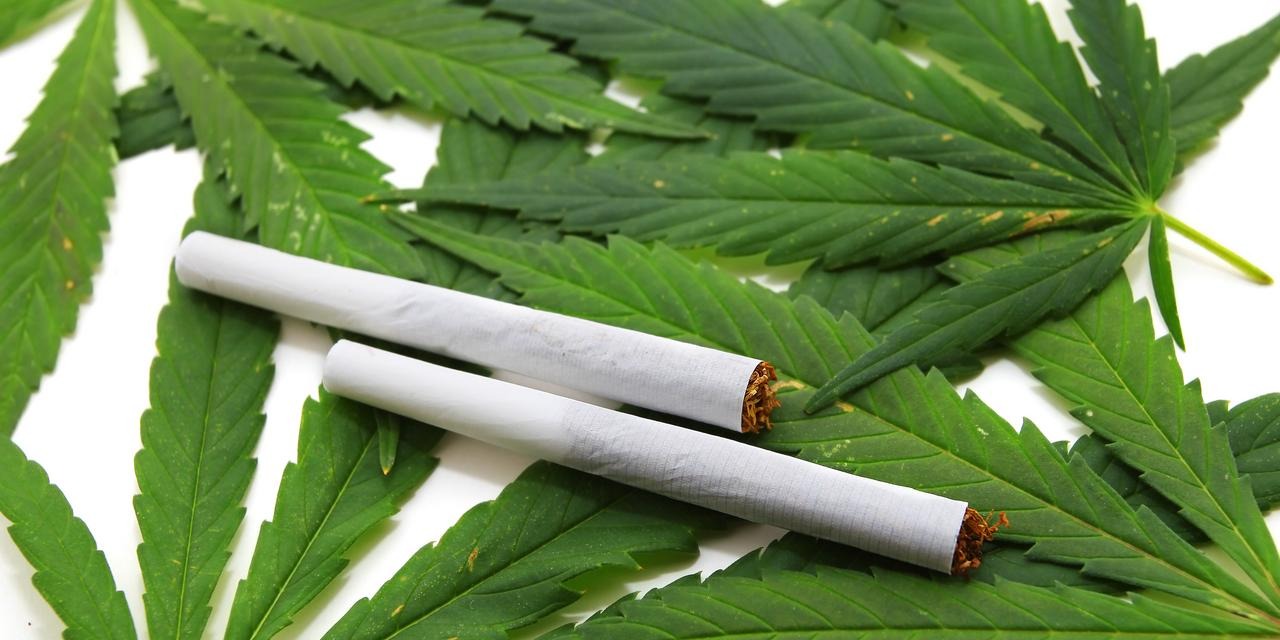