In the context of the ongoing geopolitical shifts dramatically accelerated by the Russian invasion against Ukraine, the Commission of the Bishops’ Conferences of the European Union (COMECE) addresses the European leaders gathering for the 23-24 June meeting of the European Council.

The statement ‘Europe, renew your vocation to promote peace’ calls on the European Union to fully realise the importance of its role to offer a renewed strategic vision for stability, justice and peace to the European continent and to the world.

H.E. Mgr. Rimantas Norvila (Lithuania), President of the COMECE Commission on EU External Affairs whose experts elaborated the statement, urges the EU “not to cease its efforts for an end of the war, with a free, secure and independent Ukraine in its internationally recognised borders.”

“The unjust Russian aggression against Ukraine – Mgr. Norvila explains – has not only brought horrific human suffering to the country and its people, but it has also shaken up the global security order.”

According to COMECE, this new reality should prompt the EU and the international community to direct their efforts towards building a new architecture of peace in Europe and worldwide.

Besides calling for the elaboration of an integral EU peace strategy, COMECE also encourages the EU Member States to engage responsibly and collaboratively on security by developing adequate defence means, while ensuring strict public scrutiny of compliance with the principles of proportionality, respect for human rights, international law and ethical standards.

The upcoming meeting of the European Council is supposed to discuss future EU membership perspectives for European countries that have submitted their application.

In this regard, COMECE pleads for renewing and implementing a credible EU enlargement process, including the opening of accession negotiations with Albania and North Macedonia and granting a candidate status to Ukraine. 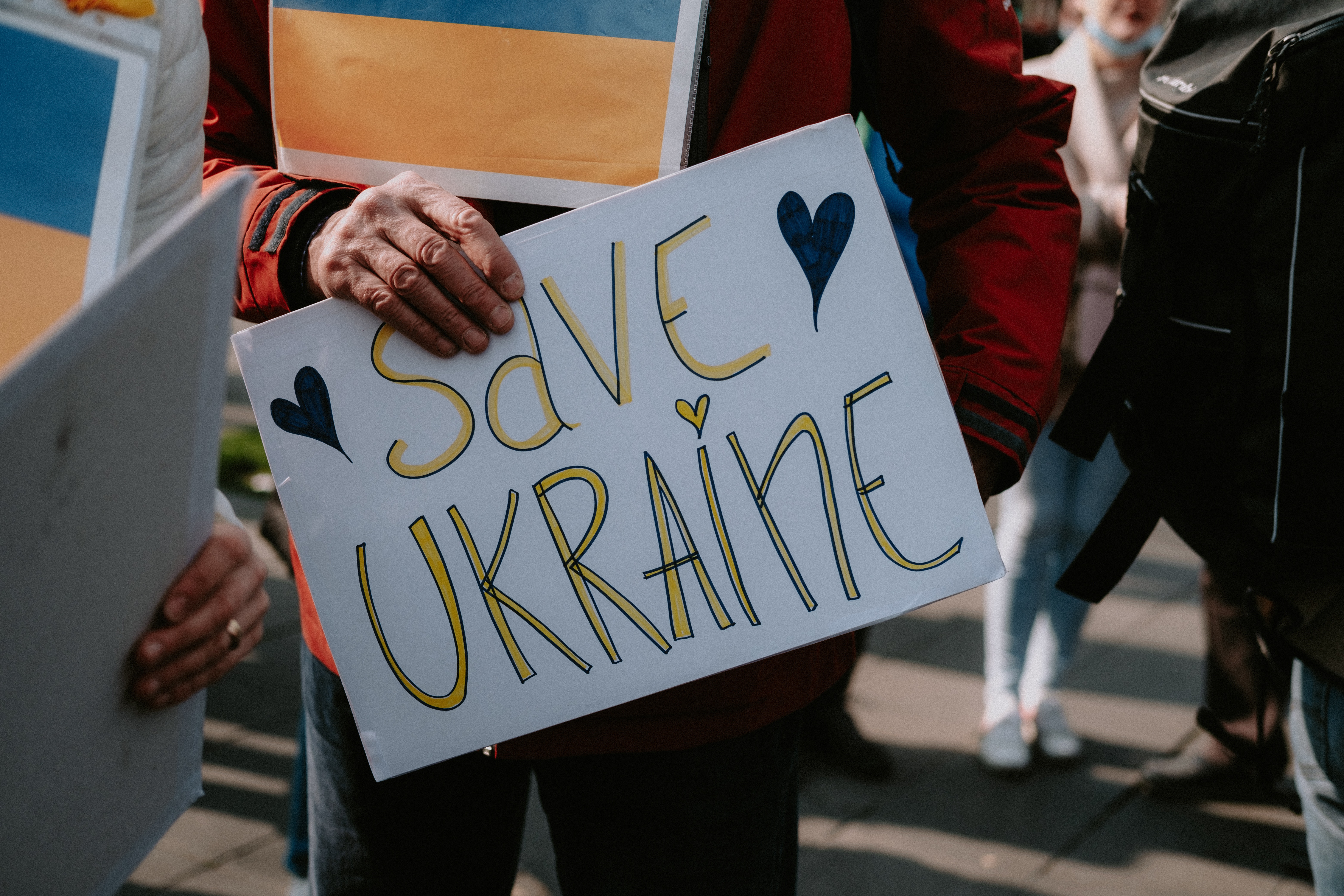