The meeting of the CCEE Catechesis Section, which was held by videoconference on the morning of Wednesday 14 October 2020, had as its theme the presentation of the new Universal Directory for Catechesis.

27 Bishops and National Directors, responsible for the catechesis of the Bishops’ Conferences of Europe, met online to reflect on the effects and challenges that the new Directory will bring to pastoral realities throughout Europe.

The work began with greetings from H.E. Mgr Đuro Hranić, Head of the CCEE Catechesis Section, who recalled that catechesis is the particular task of the Bishops: they are, in fact, the first catechists of their dioceses. And together, with the directors of the catechetical offices, the Bishops must work to promote the guidelines of the new directorate in their dioceses. Their task, to be carried out always with passion and with every effort, must be “Catechesis, its vital link with evangelization, how to help each person to have a personal encounter with Jesus Christ and how to open it to the service of the Church so that the Lord can be announced and known by all”.

The first session of the work began with a report by the President of the Pontifical Council for the Promotion of the New Evangelization, H.E. Mgr Rino Fisichella, who spoke about the pastoral aspect of the Universal Directory for the different European realities. During his speech, the prelate explained that this document “is not the last word”, but rather “the penultimate”: it is expected that local churches will be able to add “the last word” once the various Bishops’ Conferences have applied the new Directory and experienced its effects within their own territories.

At the end of the work, Card. Angelo Bagnasco, CCEE President, who thanked the speakers who participated in the meeting and Mgr Fisichella as well as the Department for the Promotion of the New Evangelisation for the great work done with the new Directory, stressed that the best ally of the Gospel is man himself. Quoting St Augustine, “return to yourself”, he reiterated “the need to help our humanity to find itself, to reflect in order to bring out the emptiness of so many myths for which human life is spent but remains restless and unsatisfied”. 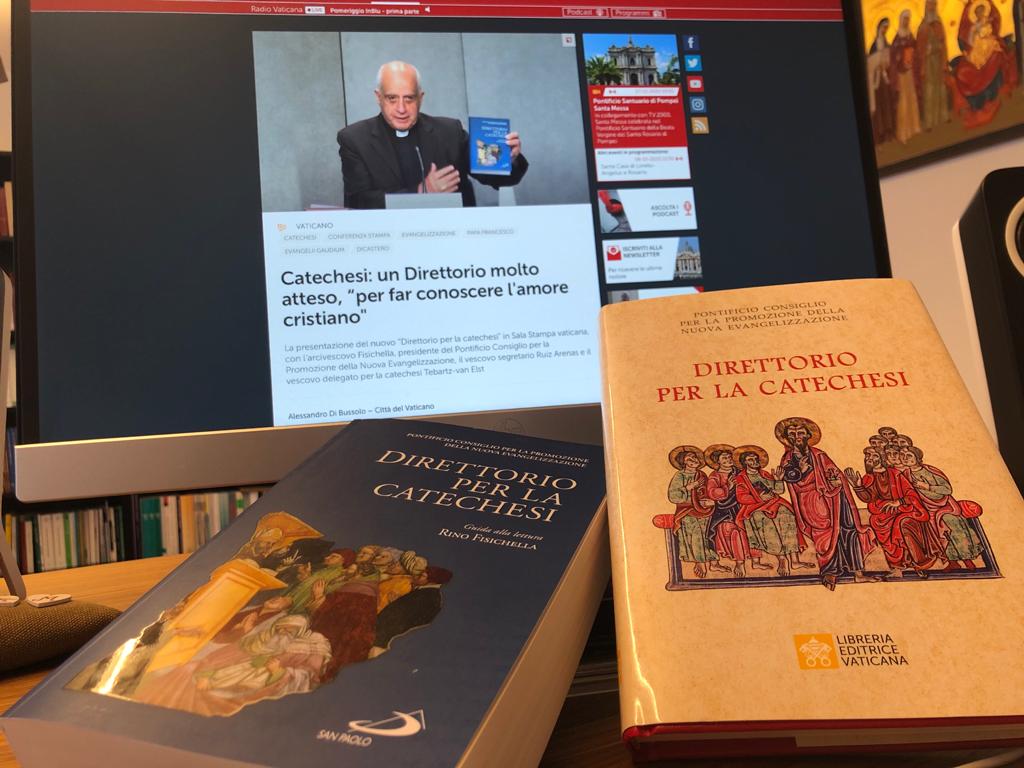