The Church is one among several organisations that have a stake in what the Equality Law shall be requiring for the implementation of equality across practically all areas of social life. It has focused on matters that are very closely related to its mission, because it believes that religious freedom, as a universal human right, should not be unduly restrained as a result of an inadequate understanding of the principle of equality.

The purpose of the present position paper has been to explain that, rightly understood, equality is perfectly reconcilable with freedom, including religious freedom. As has been noted, the Bill itself assumes that a number of qualifications need to be made in relation to the implementation of equality in the different spheres of social life. The inadequacies of the Bill with respect to equality within the religious domain lie precisely in not taking sufficient account of the qualified way in which it has to be implemented in this domain without prejudice to religious freedom and consciousness objection. 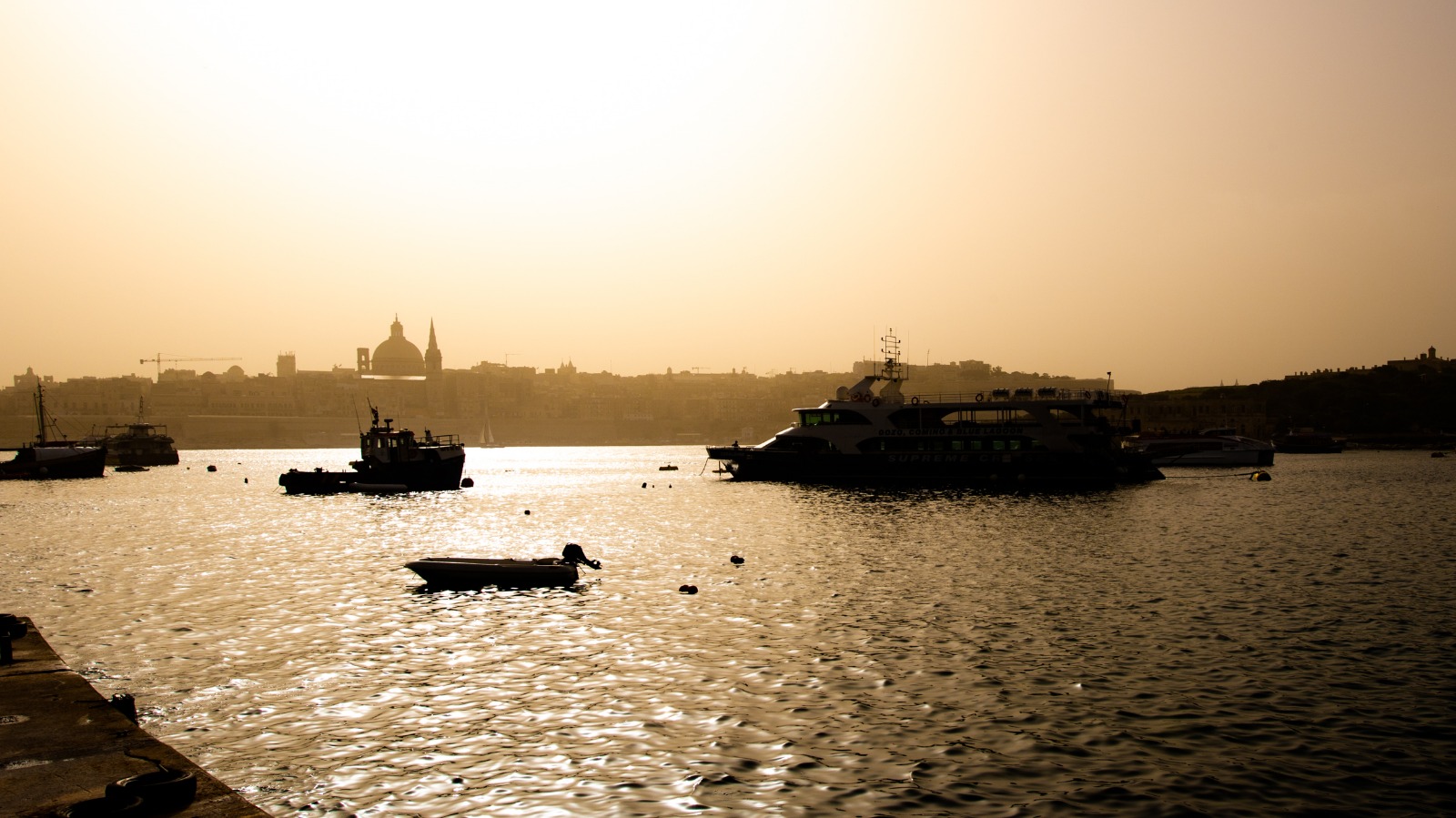