The Church will have thirteen new Cardinals. Nine of them are younger than 80 and therefore, have the right to participate in a future conclave. Four others are older than 80 years of age. Pope Francis’s announcement came as a surprise, after the recitation of the Angelus of Sunday, 25 October. He communicated the news regarding the creation of the new cardinals to the faithful present in St Peter’s Square as well as to those connected throughout the world.

Two of the new Cardinals work in the Roman Curia: the Secretary-General of the Synod of Bishops, Maltese Mario Grech and the Italian Marcello Semeraro, former Bishop of Albano and the new Prefect for the Congregation of the Causes of Saints.

In addition, the Pope has also appointed the current Guardian of the Franciscan Sacro Convento in Assisi, Mauro Gambetti.

To these Cardinals who are younger than 80 years of age, Pope Francis has also added four other Cardinals who are older than 80. They are: Felipe Arizmendi Esquivel, Archbishop Emeritus of San Cristóbal de Las Casas (Mexico); former Apostolic Nuncio Silvano Tomasi, former permanent observer at the United Nations in Geneva who then worked in the Dicastery for Promoting Integral Human Development; Capuchin Father Raniero Cantalamessa, preacher of the Papal Household; and the pastor of the Shrine of Divine Love, Father Enrico Feroci.

Cardinals wear the colour red which indicates their willingness to sacrifice themselves usque ad sanguinis effusionem, that is, to the point of sheding their own blood, in the service of the Successor of Peter, and even though they reside in the remostest regions of the world, they become the titular of a parish in the Eternal City so that they are incardinated in the Church of which the Pope is Bishop. 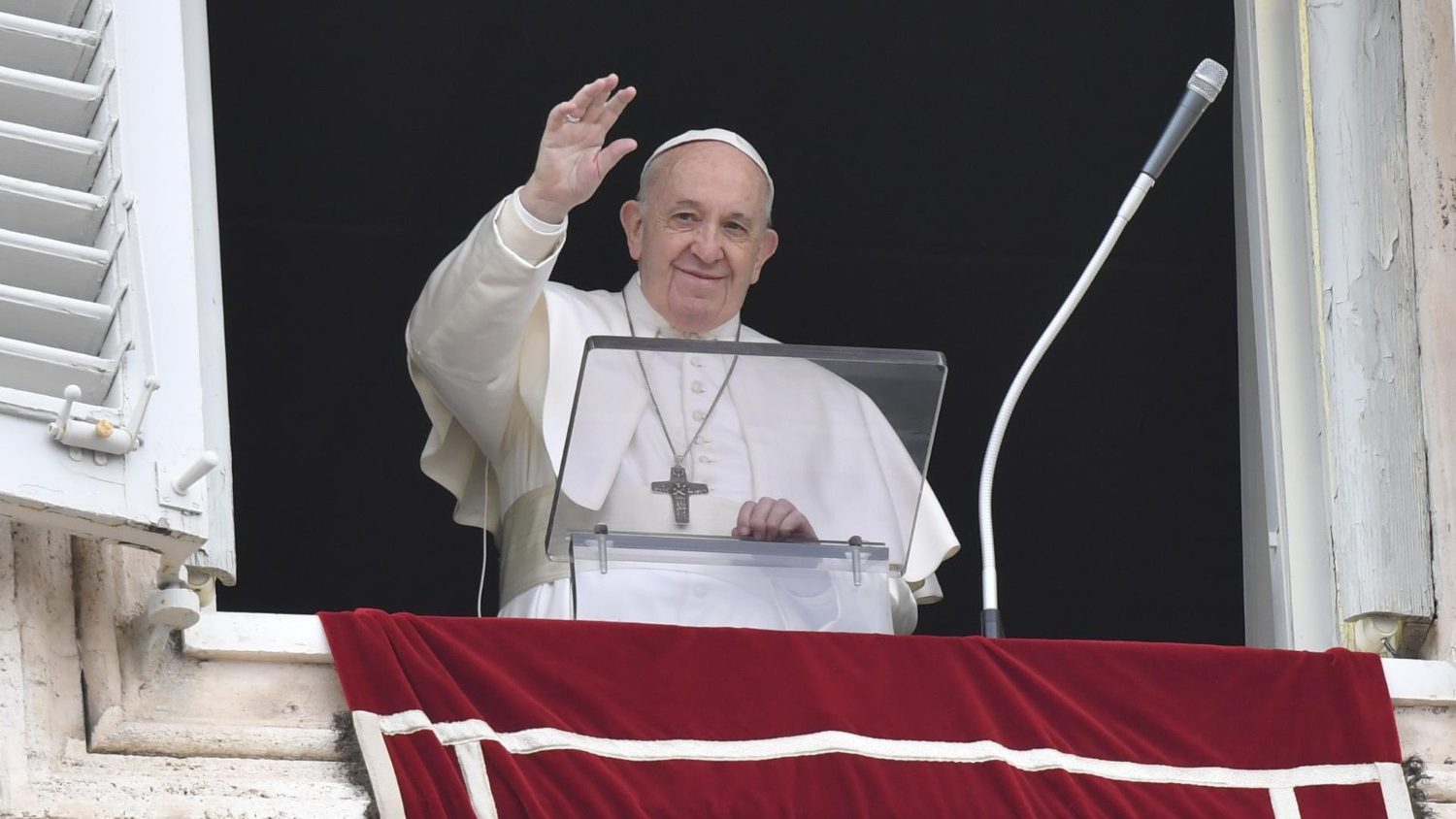