Wednesday, 25 November, marks the International Day for the Elimination of Violence against Women, which seeks to raise awareness of what the UN calls a “shadow pandemic”.

The Spanish NGO Manos Unidas (“Hands United”) joined its voice to those of many others to decry the situation in which countless women find themselves.

“Societies cannot remain indifferent to abuse and violence,” according to Ricardo Loy, the Secretary General of the Catholic organization. “We cannot abide that 30% of the world’s women and girls live in fear of violence, of speaking out, or of the reactions of those around them… And all this in the face of widespread apathy from most of society.”

According to the World Health Organization, around one third of all women in a relationship have been subjected to physical and/or sexual violence by their partner.

UN Women adds that domestic violence shot up by 30% in many countries during widespread lockdowns earlier this year put in place due to the Covid-19 pandemic.

However, a recent study says data from 30 countries indicates that only 1% of abused women have ever sought professional help.

Back in 2013, the WHO called violence against women “a global health problem of epidemic proportions.”

Mr. Loy said Manos Unidas finds itself working on various fronts in developing nations because violence is not limited to the physical kind nor only to the household.

Education carried out by the NGO, he pointed out, “aims to deal with those religious or cultural customs that physically harm women, or make them invisible and exclude them.”

One Manos Unidas partner offered an example from a project in Sierra Leone, where women and girls are subdued into silence and economic privation, since violence is widespread.

Fr. Peter Konteh, director of Caritas Freetown, said they are so often subjected to rape that the Prime Minister declared the situation a national emergency in 2018. “He even set up a police unit to deal with rape cases, especially against children.”

Killing a culture of silence

Thanks to the help of Manos Unidas, Fr. Konteh said the local Caritas outfit was able to make inroads in combatting the culture of silence, which kept victims from going to the authorities.

Now, he noted, “women, girls, and families are willing to talk openly about abuse, and the guilty parties are brought to justice.”

Fr. Konteh said the projects biggest success was making many people in Sierra Leone aware of the horrors of violence against women.

“One great victory,” he said, “is knowing that the project is warning ‘potential abusers’ and thus protecting women and girls from further abuse.” 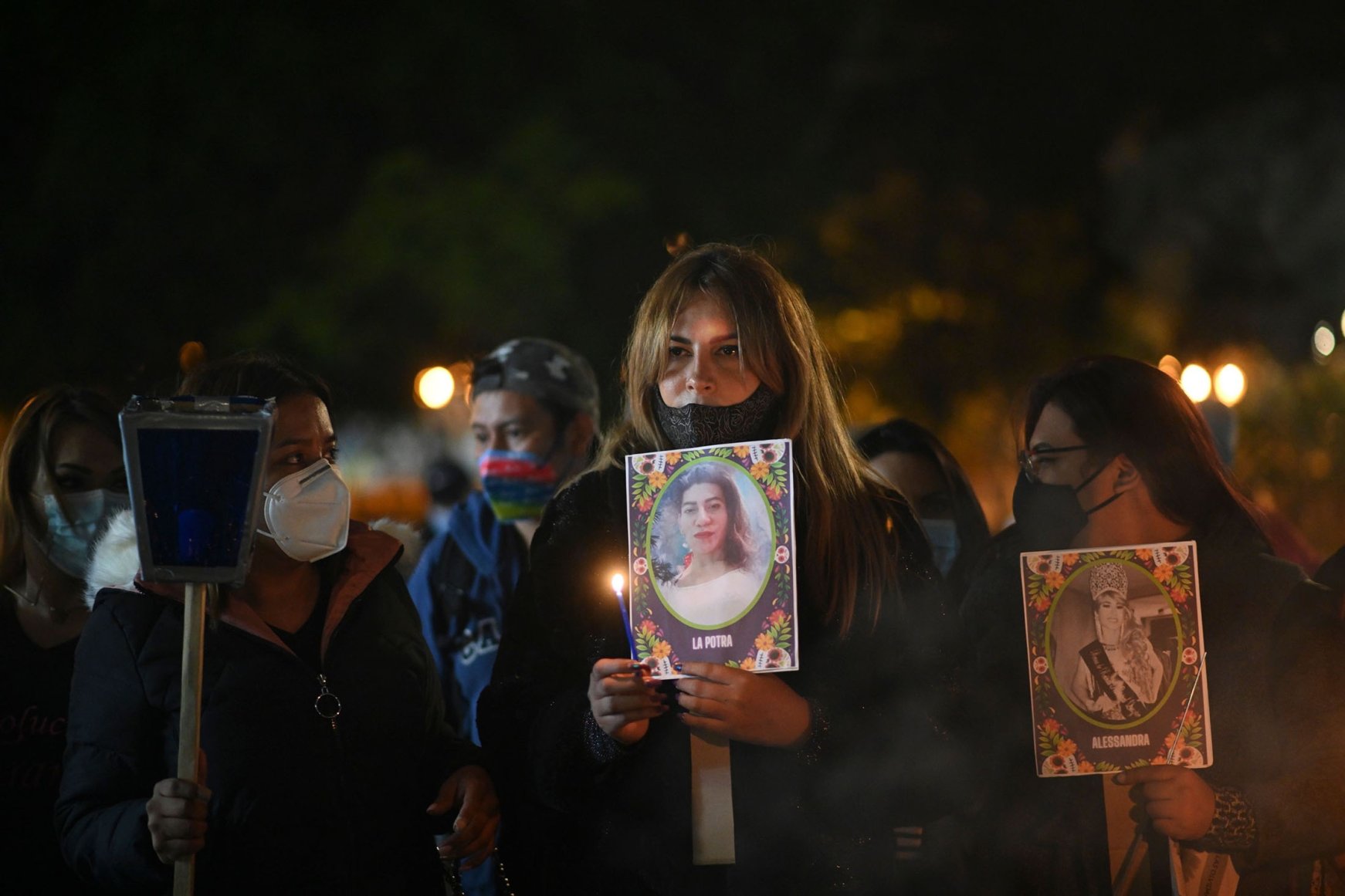