The Office of Papal Charities in the Vatican has received a building in Rome from a women’s religious congregation for free use to shelter migrants and refugees arriving in Italy.

Cardinal Konrad Krajewski, the Apostolic Almoner, or the Pope’s official almsgiver, released a statement on Monday saying the Sisters Servants of Divine Providence of Catania were responding to the “invitation of Pope Francis, who in the Encyclical Fratelli tutti repeats several times the need for adequate hospitality to migrants fleeing wars, persecutions and natural catastrophes”.

Through the Office of Papal Charities, the Sisters have lent their building on Via della Pisana (Pisana Road) to the Pope for free use.

Cardinal Krajewski said the Sisters’ building, called Villa Serena, will be used to shelter refugees, especially for single women, women with underage children, and vulnerable families, who arrive in Italy through the Humanitarian Corridors programme.

The centre can accommodate up to 60 people and will host them in the first months after their arrival, and will then accompany them on their journey to obtain independent jobs and accommodation.

The Villa Serena centre has been entrusted to the Community of Sant’Egidio, which, since 2015, has opened Humanitarian Corridors for refugees from Syria, the Horn of Africa, and most recently from Greece, especially the island of Lesbos.

So far, the programme has welcomed and accompanied over 2,600 people, including a large number of minors, in their process of integration.

The plight of refugees and migrants is very close to the heart of Pope Francis. He personally visited Lesbos on April 16, 2016, and on his return, brought along with him to Rome 12 Syrian refugees aboard the papal plane. 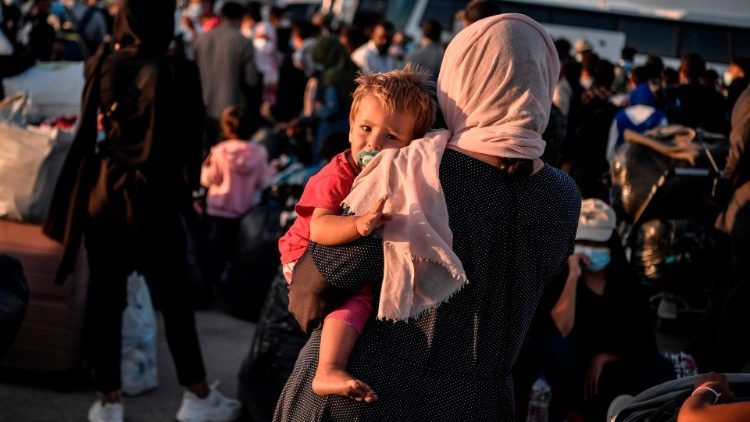