At the end of the work, the bishops also approved the final message. 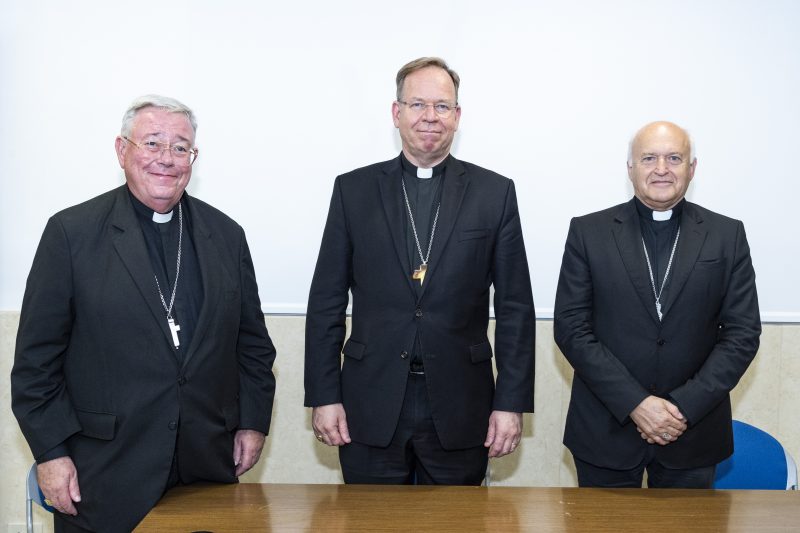