St Michael’s School, a school run by the MUSEUM Society, celebrated its 75th  anniversary last November. For this occasion, Preca Publications has published a book in Maltese, researched by Robert Aloisio called L-Iskola St Michael – L-Għaxqa ta’ San Ġorġ Preca. The book contains a lot of new information about the school and that should find its place in the library of everyone who cares about education and St Ġorġ Preca because this school was really his and this book shows us why.

The book was presented yesterday by Assistant Superior General Oliver Aquilina, who is also the Director of Preca Publications and a former teacher at the school. Headmaster Raymond D’Amato presented the book to MUSEUM Superior General Roberto Zammit and Fr Charles Mallia, the Archbishop’s Delegate for Catholic Education. The keynote address was given by Dr George Borg.

The book launch for the general public will happen tomorrow 20th May and Saturday 21st at 7:30pm. The general public is invited to come to school from 7pm onward, where they can buy the book, tour the school and watch the student-staged comedy Is-Sultan u l-Kaptan written by Trevor Zahra and directed by Clive Piscopo.

By the end of World War II, Toni Agius (1907-1989), a MUSUEM partner and engine-fitter, had left his secure job at the Shipyard to open a new school. He and three other members of the MUSEUM, apprentices in the Shipyard, sacrificed everything to embark on a beautiful adventure that, like everything else, was not without its thorns. Like the founder of the MUSEUM, Agius found those who did not understand and others had their reasonable fears. But St Ġorġ Preca blessed Agius with both hands and the new work that God was about to begin. Dun Ġorġ later called St Michael’s School “my heart’s content” and it was his happiness to visit the school, talk to the students and teachers and sanctify them.

In 1996, St Michael’s School celebrated its 50th anniversary, and in the same year I joined the school as a teacher. In St Michael’s I found a welcoming family environment. A school that has given me and many others the opportunity to put my talents to work in service of others, especially students. 25 years have passed since then and I have no regrets about the choice I made a quarter of a century ago. Thousands of students and dozens of teachers also passed through St Michael’s School. For me and many others it was an experience that marked our lives. And it marked us in the most positive way.

Toni Agius used to call St Michael’s School a “special school” because he wanted to create a different school from the ones available in Malta at that time. Agius had seen how many young people were being influenced badly at their the workplace, and how much the schools were not doing enough to combat this decay. And in the face of all this, he decided to do something about it inspired by the altruistic and missionary spirit, which was instilled in him by St Ġorġ Preca.

The message for the book by Archbishop Charles Scicluna, reads: “As a young priest, I had the opportunity to celebrate the Eucharist with the students of St Michael’s School. It was a wonderful experience for me to meet so many students and teachers in an environment where I could see that education is also a formation of strong Christian values.

“St Michael’s School is a monument to the dedication of the members of the Christian Doctrine Society, but it is also the fruit of the sacrifices of many dedicated parents, families and lay people. Over time, I have seen the happy development of the School: from a modest environment to a more modern environment and adapted to today’s demands.

“I wish St Michael’s School to continue to serve our country in the field of education and instill in students and teachers the persuasion of the words that St Ġorġ Preca loved to repeat: ‘Teaching is the the source of all good’.”

Contribution to the Maltese society

The introduction of the book, written by Raymond D’Amato, who has been Head of School for more than 30 years, says: “I truly thank Mr Robert Aloisio, our teacher and author of this voluminous book, not only for the thorough research he has done to give us the history of our dear school, but also for his commitment to give us the vision, love and dedication of the work of the members of the staff of the school our all these years.

“You who came across this book, while reading it, appreciated the contribution that the school has made to the Maltese society even in difficult times. If you have been lucky enough to be a part of our school in the last 75 years, share with others what you have received. I wish St Michael’s School a bright future so that, in the words of St Ġorġ Preca, it ‘rises with your blessing and brings out spiritual and temporal good, and all who enter it will be the object of your mercy’.”

Major developments in the school

In 1977, St Michael School understood that the reality of our country had changed drastically. Thus, it stopped from being a technical school and started preparing its students for the ordinary level examinations. This brought great changes and in the next 30 years: two more floors were built, as well as new laboratories and a large gymnasium. Hence, the school was able to bring in more students and expand the range of subjects on offer.

Today, St Michael’s School employs 80 people and has 370 students between the ages of 11 and 16. Inspired by the Gospel, our school community works to instill in every student a vision of hope through an educational model built on humility and meekness, the two pillars on which the founder founded the his society. 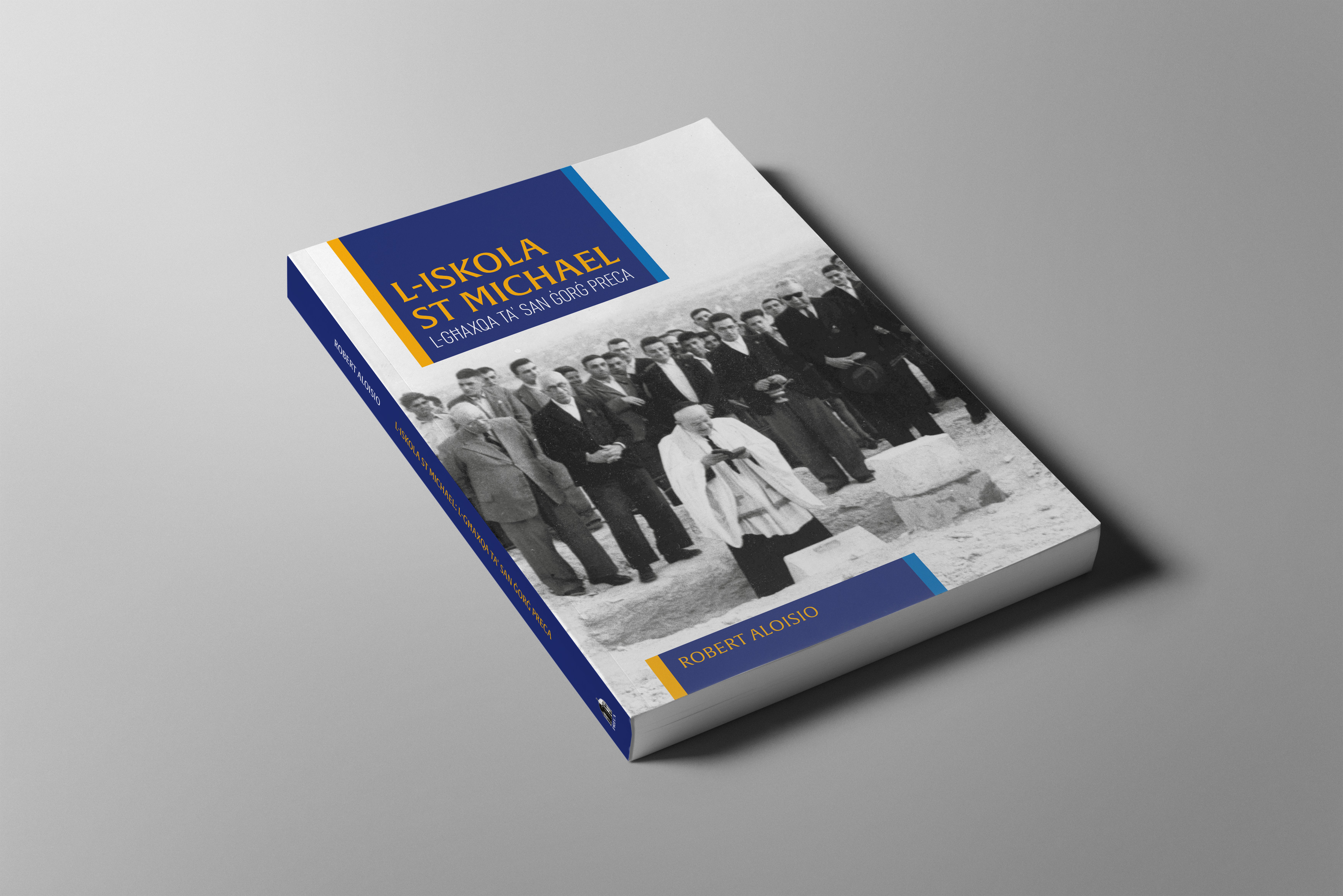