Should we be surprised at the Maltese Islands’ degradation of the natural and urban environment? The plain answer is ‘no’. Everybody has a part to play to safeguard our national heritage. However, the responsibility falls primarily on Government which is ultimately the overarching driver and decision-maker in all policy-making. The following is a summary of the recommendations and observations that the Interdiocesan Environment Commission (KA) made as part of the public consultation for the 2022 Budget to address the ‘uglification’ of the country that the Pre-Budget Consultation Document 2022 refers to.

In conclusion, the Environment Commission urges everybody to do some soul-searching on whether our actions or lack of them are contributing to safeguard the natural and urban environment of the Maltese Islands and to improve the quality of life of the people.

Click here to read the full recommendations by the Environment Commission. 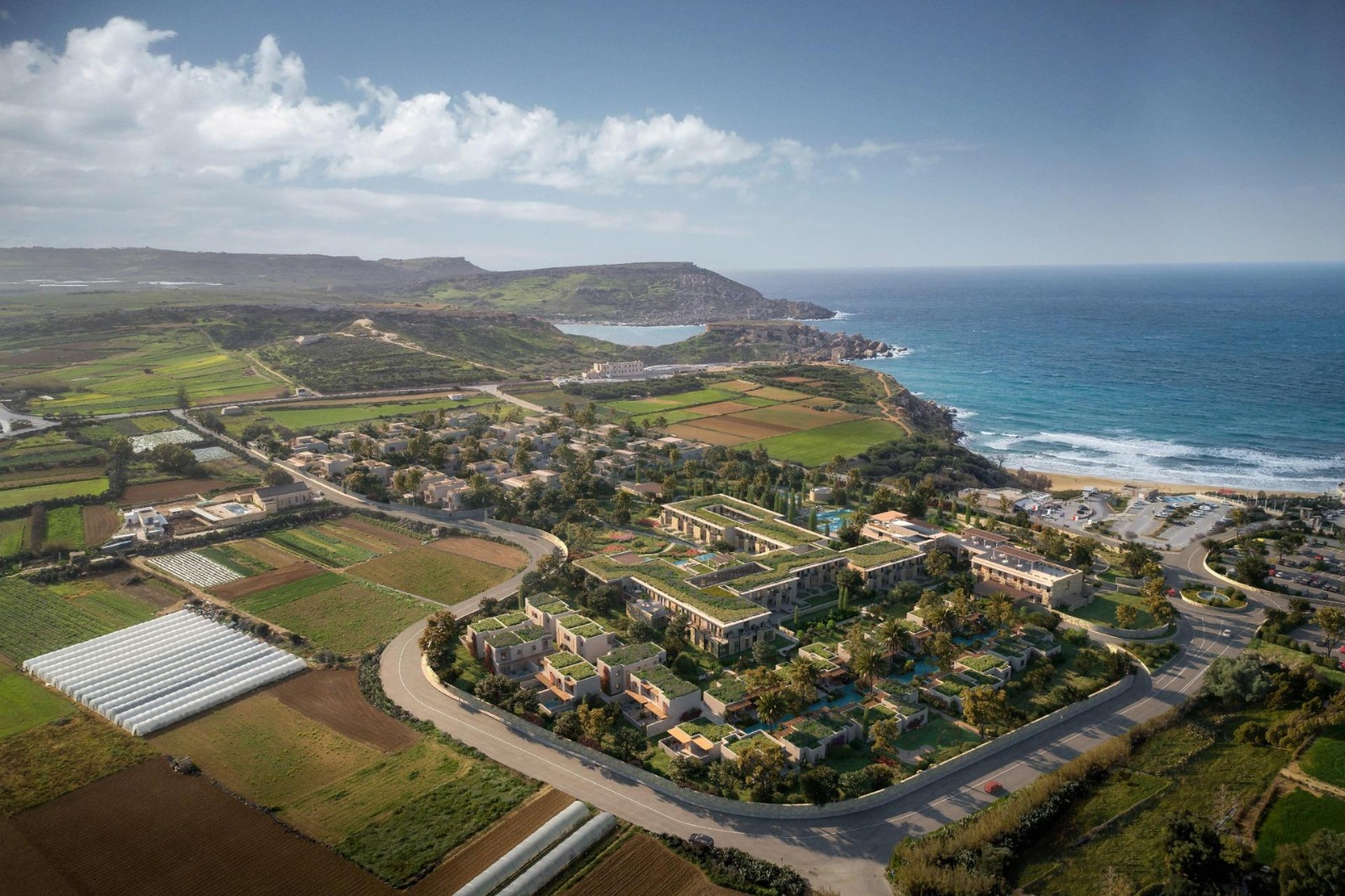