The Vatican Publishing House announced that it has made an agreement with the Italian publisher Rizzoli for the third and final volume of Benedict XVI’s book on Jesus. This last portion of the work is expected in Italy by Christmas.

It was announced last month that the Pope had completed Volume 3, on the infancy of Jesus.

Benedict XVI finished the first volume of “Jesus of Nazareth” in late 2006. That volume focuses on Jesus’ public ministry and was quickly an international bestseller.

“Jesus of Nazareth, Vol. 2,” on the Passion and Resurrection, was released in time for Lent 2011.

The original German edition is to be published by Herder, which has previously published the books of Joseph Ratzinger. Work is continuing on translations into other major languages. 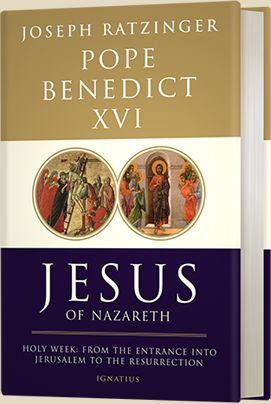