The Church has unwittingly got caught up in a controversy surrounding a decision by the Land Registration Agency to permit the registration of tracts of land in Gozo which left residents uncertain over whether they have legal title to their homes.

This land was registered in the name of the Abbazia San Antonio Delli Navarra Foundation, established by noblewoman Cosmana Cumbo Navarra in 1675, following the publication of a 2019 legal notice declaring these tracts as land registration areas.

The accusation levelled at the Church is that it permitted this situation to materialise after supposedly relinquishing control over the foundation in return for €200,000. This charge is unfair and untrue.

This story began when Cumbo Navarra, who never had children, left lands to the foundation she had set up to promote specified Catholic causes. She had determined that the administrator of the foundation would be a layperson or cleric presented by her heirs, as patrons, and approved by the bishop.

The foundation, which at the time was considered an ecclesiastical benefice by the Church, was administered by clerics for many years. However, following the death of Fr Saverin Bianco in 1989, Richard Stagno Navarra came forward claiming to be a legitimate heir who possessed the right to be nominated and subsequently appointed as administrator.

His petition to the Curia had been turned down in 1992 because he was not a cleric, but the courts in Gozo subsequently approved his application within 24 hours of his case being presented.

The Curia contested this ruling and instituted legal proceedings stretching over two decades, but only managed to obtain judgements in 2010 and 2013 stating that the Archbishop had the right to appoint an administrator. The courts declined to award ownership of the foundation to the Church and did not cast doubt on Richard Stagno Navarra’s status as a legitimate heir.  The courts established that the foundation was a lay entity and consequently any property belonging to it was not ecclesiastical.

The Church had a choice: either to recommence a long-drawn legal battle it had pursued unsuccessfully for decades or to reach a settlement with the Stagno Navarra family.

On legal advice, and following approval by the Diocesan Finance Committee, the Archbishop deemed that ploughing on with the legal battle was costly and most likely futile, and in 2017 acceded to signing an agreement in which the Church formally acknowledged court decisions recognising the legitimate heirs.

In line with the terms established by the foundress, under this agreement the Church received a capital sum (€200,000), interest from which would enable it to continue to honour the pious obligations, including the celebration of Masses.

However, the Archbishop could not nominate the foundation’s administrator – that was the prerogative of the heirs. The only right he retained was to approve the candidate or one of the candidates, they put forward.  Furthermore, the Archbishop preferred to cede the right he had to veto individual grants because he did not deem it appropriate to enter into individual transactions of land that do not belong to the Church.

The heirs subsequently presented as administrator a layman, Dr Patrick Valentino, alongside a cleric. Both were considered worthy, but the Archbishop did not wish to have a cleric involved in the administration of property belonging to a lay organisation.

After reaching a settlement with the family, a legal notice was published extending compulsory registration areas to include parts of Gozo, such as Għajnsielem and Nadur.  The foundation subsequently registered almost 28,000 square metres of land in its name. This is what sparked uncertainty among residents.

The foundation’s property belongs to the foundation itself, which is separate and autonomous from the patrons and from the Church.

The administrator is dutybound to defend the lawful rights of the foundation, but the Church – while remaining respectful of court decisions – makes a heartfelt appeal for equitable solutions to prevail.

This article was published in ‘The Sunday Times of Malta’ on 24th October 2021. 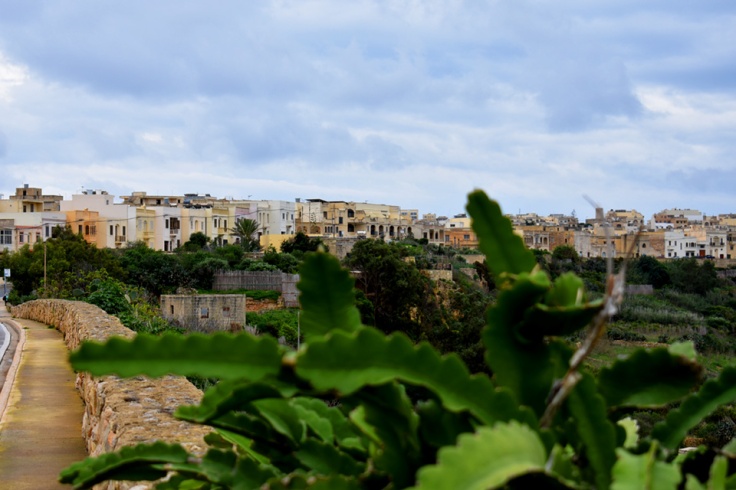