The trial against former Papal butler, Paolo Gabriele and Secretary of State employee Claudio Sciarpelletti opened on Saturday, during which the Vatican Court ruled that the accused will be tried separately on charges of aggravated theft of private documents and aiding and abetting a crime, respectively.

The trial is linked to the leaking of the Holy Father’s personal and private documents to Italian press, which first came to light in March last. The trial has been adjourned until Tuesday, when Paolo Gabriele is due to take the stand. Should he be found guilty he could face up to a maximum four years in prison. 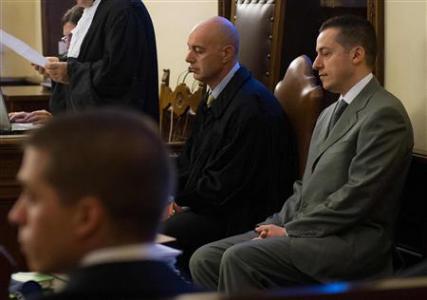