Maltese lawmaker Roberta Metsola has been chosen to head the European Parliament.

The 43-year-old politician from the EU’s smallest nation is the youngest president ever to run the chamber. She takes over as the EU mourns David Sassoli who died suddenly last week.

Metsola, a member of the biggest parliamentary bloc, the European People’s Party, was already the frontrunner to replace the Italian parliament chief under a deal struck by the main political groupings. She also served as Sassoli’s top vice president of the chamber, and as Maltese Bishop Joseph Galea-Curmi says, she brings experience and deeply rooted European values to her role.

In an interview with Vatican Radio, Bishop Galea-Curmi, the Auxiliary Bishop of Malta, and delegate of the Bishops’ Conference of Malta for COMECE, told Francesca Merlo that Metsola is young but experienced and “can inspire a big consensus across Europe’s political divide.”

He revealed that he knows her personally, that she “is a mother” and that she has been in politics for a long time: “I think she represents very well the values that are at the core of Europe, that unite us as Europeans, such as  human dignity, freedom of movement, the defense of democracy, equality which respects diversity,  rule of law, respect for human rights, including those of minorities.”

Bishop Galea-Curmi expressed his viewpoint that she is “a good politician that has already proved herself in these last years in her experience as Vice-President of the European Parliament.”

He went on to note that her nomination means that it will be easy to continue to develop and nurture the good relationship that exists between the EP and the Commission of the Bishops’ Conferences of the European Union.

“I think they are very pleased she is now the President of the European Parliament,” he said, adding that it will be easy to continue a dialogue that already exists with the European institutions and that enables the Church to give its valid contribution on different issues and challenges.

The Church’s contribution to European policymaking

The Maltese Bishop pointed to some of the most important socio-political issues in which the Church has much to contribute mentioning, in particular, migration, digitalization, climate change, social justice and solidarity.

The Catholic Church, he said, through COMECE, brings the voices of bishops who have strong relations with the realities they face in their own countries, across the EU, “and through our social teaching and our emphasis on certain values – like the common good, solidarity, subsidiarity, justice, the option for the poor and those who are marginalized – we can give an important contribution,  to the different issues that Europe faces.”

Bishop Galea-Curmi concluded reiterating his deep-rooted belief that through dialogue and strong working relationships between COMECE and the European Parliament, the Church can continue to channel its important contribution to European life.

And finally, he said, “I would like to congratulate Roberta Metsola, wish her the very best, and tell her that we – as Maltese – are proud she is President of the European Parliament and that we will continue to promote the European values and give our contribution.” 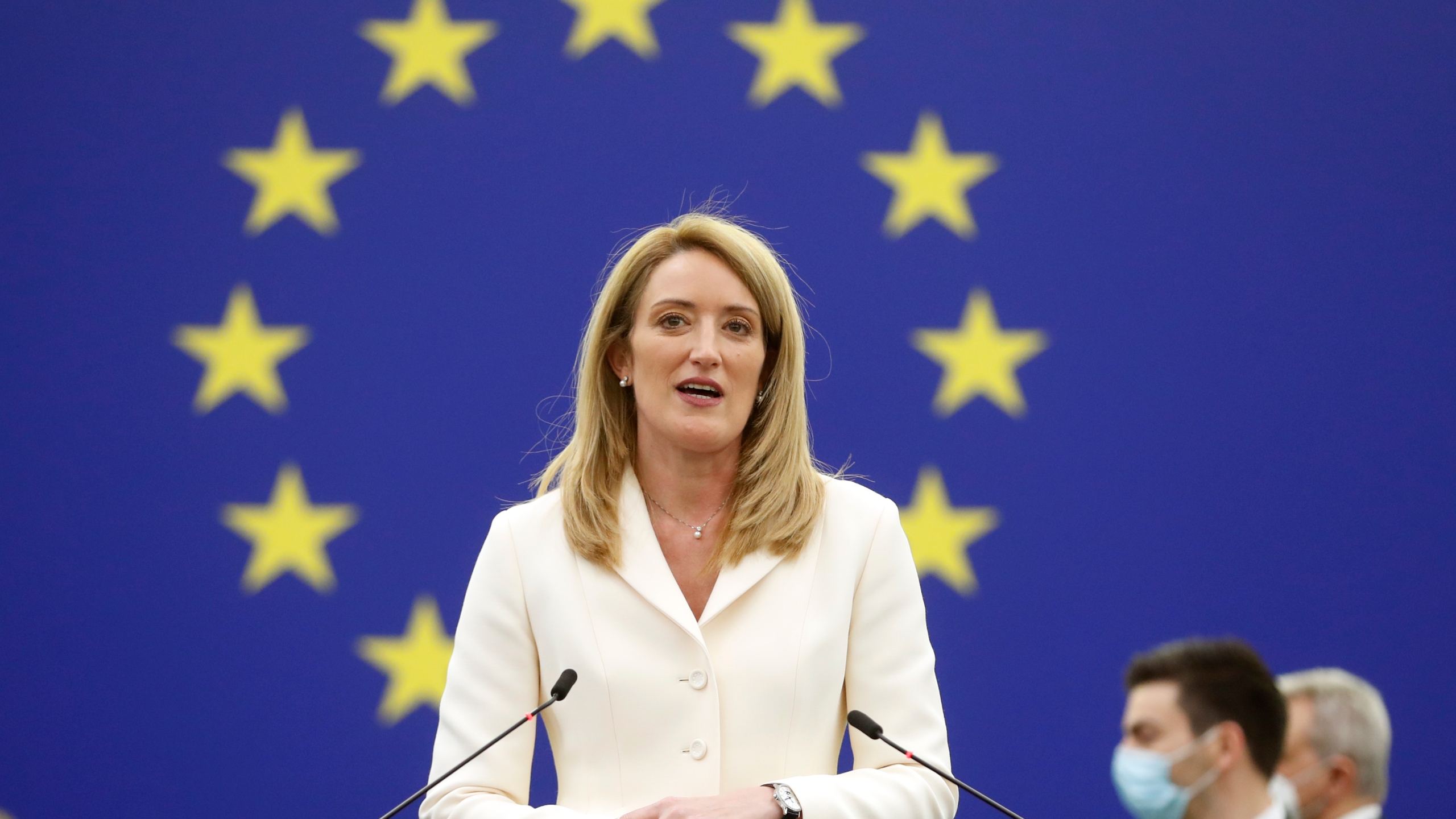