On 25 March 1971, the Council of the European Bishops’ Conferences “was born under the gaze of the Mother of Christ and of the Church, who would subsequently be venerated as Queen of Europe”.

The Council is made up of thirty-nine members, thirty-three of which are national Bishops’ Conferences.

It also includes the Archbishops of Luxembourg, the Principality of Monaco, the Maronite Archbishop of Cyprus and the Bishops of Chişinău (Moldova), the Eparchy of Mukachevo and the Apostolic Administration of Estonia.

Over the past 50 years, seven Presidents have succeeded one another as the head of the CCEE. In 1995, Pope Saint John Paul II requested a reform of the statutes which established that the members of the CCEE were the Presidents of the Bishops’ Conferences of Europe.

Past present and future

In a message addressed to the European bishops for this jubilee, the Presidency recall the purpose for which the CCEE was established: “Promoting the meeting of the Bishops’ Conferences, reciprocal knowledge, the exchange of experiences, a new proclamation of Christ, pastoral care and its future”.

CCEE President Cardinal Angelo Bagnasco and Vice-President’s Archbishop Stanisław Gądecki and Cardinal Vincent Nichols, highlight the different challenges that await the Church in Europe in the near future which include, “the persistent de-Christianisation of Europe,” as well as the current pandemic, which they say “affects people in their health, in the family, in the economy, at work, in social relationships and even in the religious life.”

Added to this, they point out, “ is the advance of an individualistic culture that leads to withdrawal into micro-worlds, with repercussions on peoples.”

In particular, the Presidency underline the necessity “to pay attention to the dialogue between all religions as a basis for building a fraternal world, as well as an urgent commitment to the creation of which we are all custodians. These are challenges to which Pope Francis draws attention and offers operational guidelines,” they say.

Despite these current challenges the Presidency note that it is also “the hour of an awakening of consciences, an awakening that is perhaps slow but inescapable.”

To mark this milestone anniversary the Council has unveiled a new logo.

The 50th anniversary of the CCEE will be celebrated in Rome at the September Plenary Assembly in the presence of Pope Francis. 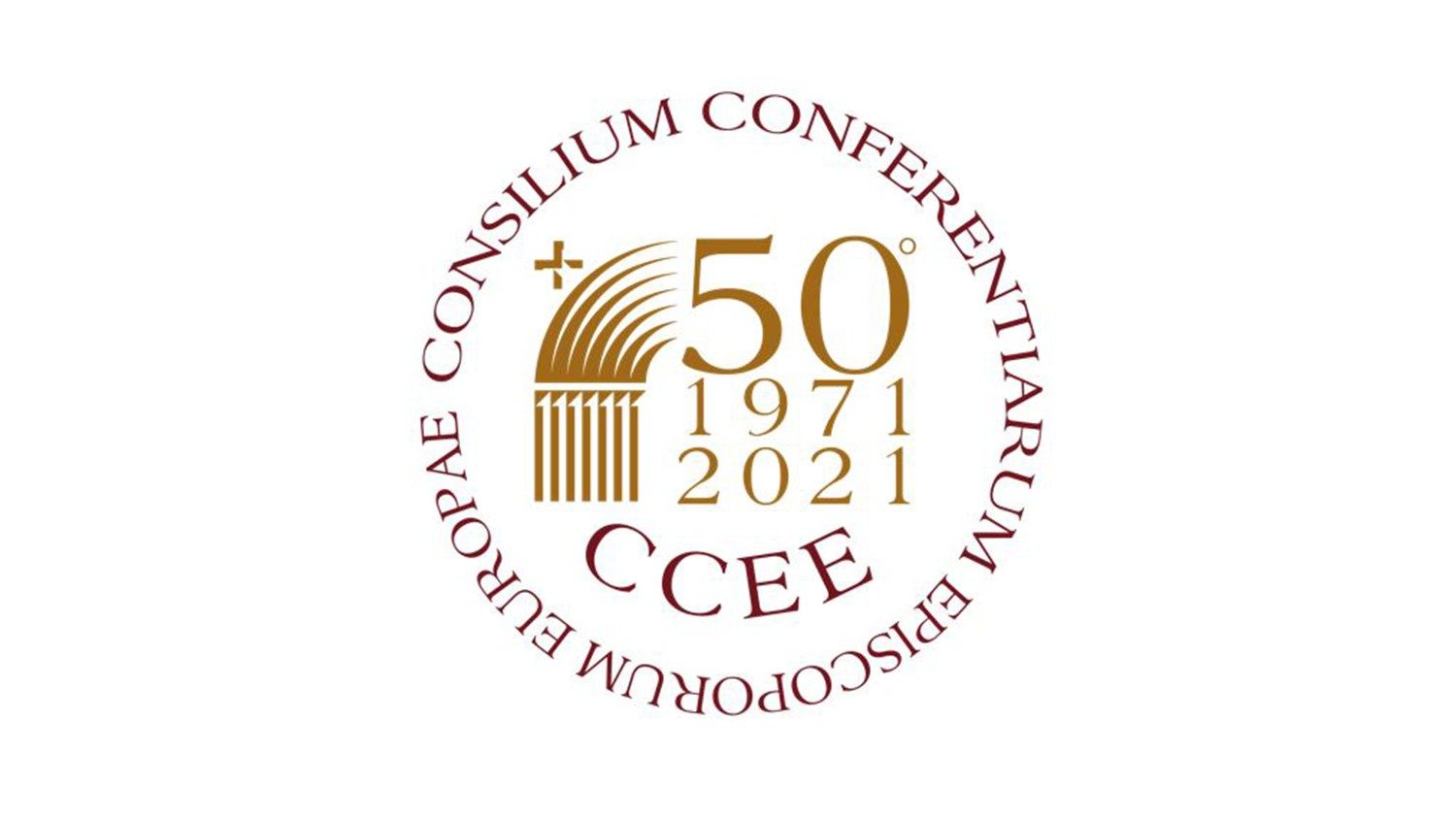