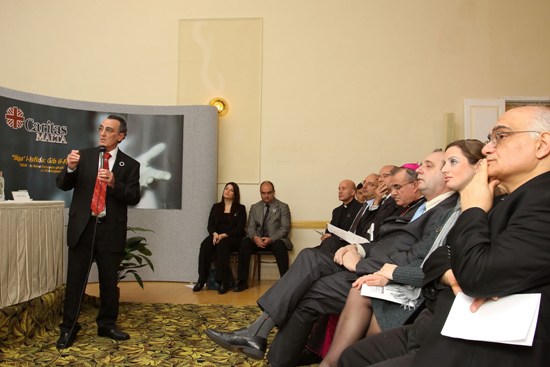 H.G. Archbishop Mgr. Paul Cremona O.P. has entrusted Caritas Malta with the task of exposing the face of poverty in Malta, and said that this would be a difficult mission as poverty was hidden. The Archbishop was addressing a Forum organised by Caritas Malta to launch its programme of activities to mark the year 2010, which has been designated by the European Commission as the European Year for Combating Poverty and Social Exclusion (EY2010). 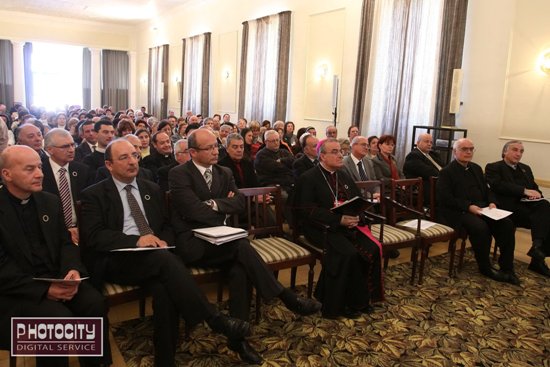