During the month of February, ŻAK (the youth section of the Catholic Action) is organising a number of events titled #90YearsofService. This campaign is part of the 90th anniversary celebrations which commemorate the setting up the Catholic Action in Malta. This event will bring together a large number of young people who will be carrying out some form of voluntary work, with other people in need or to improve society or the environment we are living in. This campaing is being financed by SIS (Small Initiatives Support Scheme) of the Mata Council for Voluntary Sector (MCVS).

On Sunday 9th February, a group of young people organised two events in Iklin Parish centre. The youths managed to collect €120 from a bake sale. The funds collected will be donated towards families in need.  At the same time a group of young people prepared and cooked a number of pies which were distributed to the patients and relatives in the waiting areas of Mater Dei on Monday 10th February.  On Monday, another group will be visiting the Blood Donation Unit in order to donate blood. More activities are planned to take place during the coming weeks.

In the 90 years since the Catholic Action started operating in Malta, thousands of people have given their time and energy towards helping other people, especially those most vulnerable and towards creating a better and more just society. This is what the members of the catholic action are proud of today – that they are a source of courage and hope to others. With everyone’s contribution, no matter how small, we can collectively make a large positive impact! 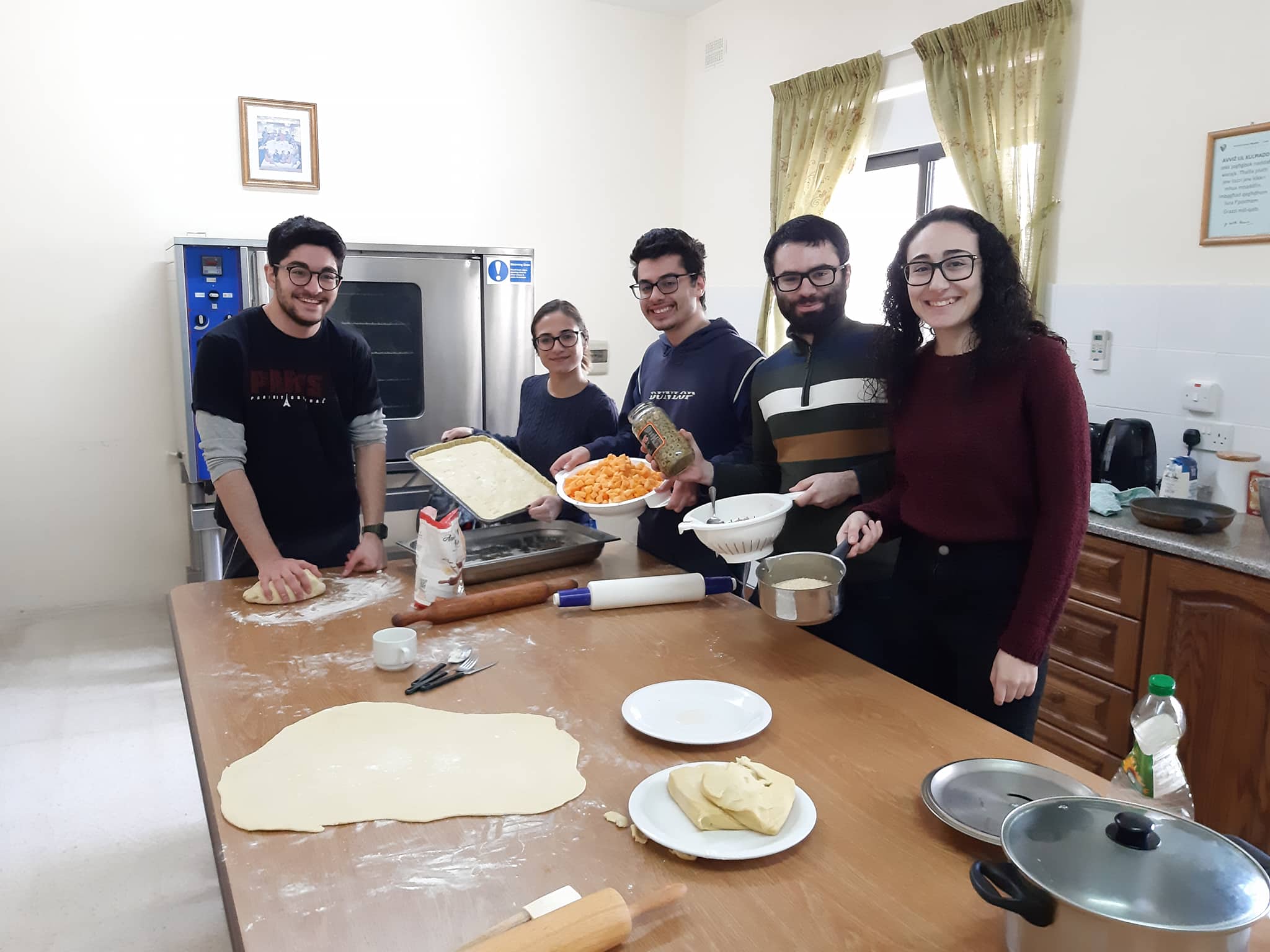