Former President Marie-Louise Coleiro Preca is among the signatories of a petition calling on Parliament to amend the cannabis reform bill before it is given its seal of approval.

This comes after the cannabis reform Bill cleared the committee stage on Tuesday, with no major amendments approved during four-hour session. The draft law is now expected to go through the Third Reading in parliament, which is a mere formality given government’s majority, before being signed into law by the President George Vella.

However, a large number of organisations and social partners from all walks of life have petitioned Parliament in a last-ditch attempt to persuade legislators to introduce a stronger regulatory framework.

Among others, the signatories include Caritas Malta, OASI Foundation, the Malta Employers Association, the Malta Chamber, the Medical Association of Malta, the Malta Union of Midwives and Nurses, the Gozo Business Chamber, a number of Church organisations and institutions, and academics.

In a statement, the signatories said they believe the cannabis reform is critical and carried extensive implications for society.

“Government has ignored many reasonable and balanced amendments and has insisted on approving a very weak regulatory framework that risks having a major negative impact on our society, especially among children, young people and the most vulnerable.”

The law will allow people to be in possession of up to seven grams of cannabis for personal use and cultivate a maximum of four cannabis plants. Moreover, non-profit associations can cultivate cannabis and distribute it among members.

Cannabis consumption in public will be forbidden unless authorised for medical reasons and smoking around minors, whether in public or private, will be illegal and carry a fine of up to €500.

The petition calls for six key amendments to the law with the aim to create a stronger regulatory framework and mitigate the possible risks to society. The signatories are proposing to:

The petition calls on legislators “to listen to the voices of all organisations, social partners, medical experts, educators, psychosocial professionals, academics, organisations with years of experience in the field of drug prevention, drug users and many others who all expressed serious concern about this proposed law.”

The statement added that at this late stage in the parliamentary debate, the organisations and individuals, “representing thousands of stakeholders,” are calling on MPs “to reflect on the negative repercussions that this the law can have on our society and to at least introduce these mitigating measures.” 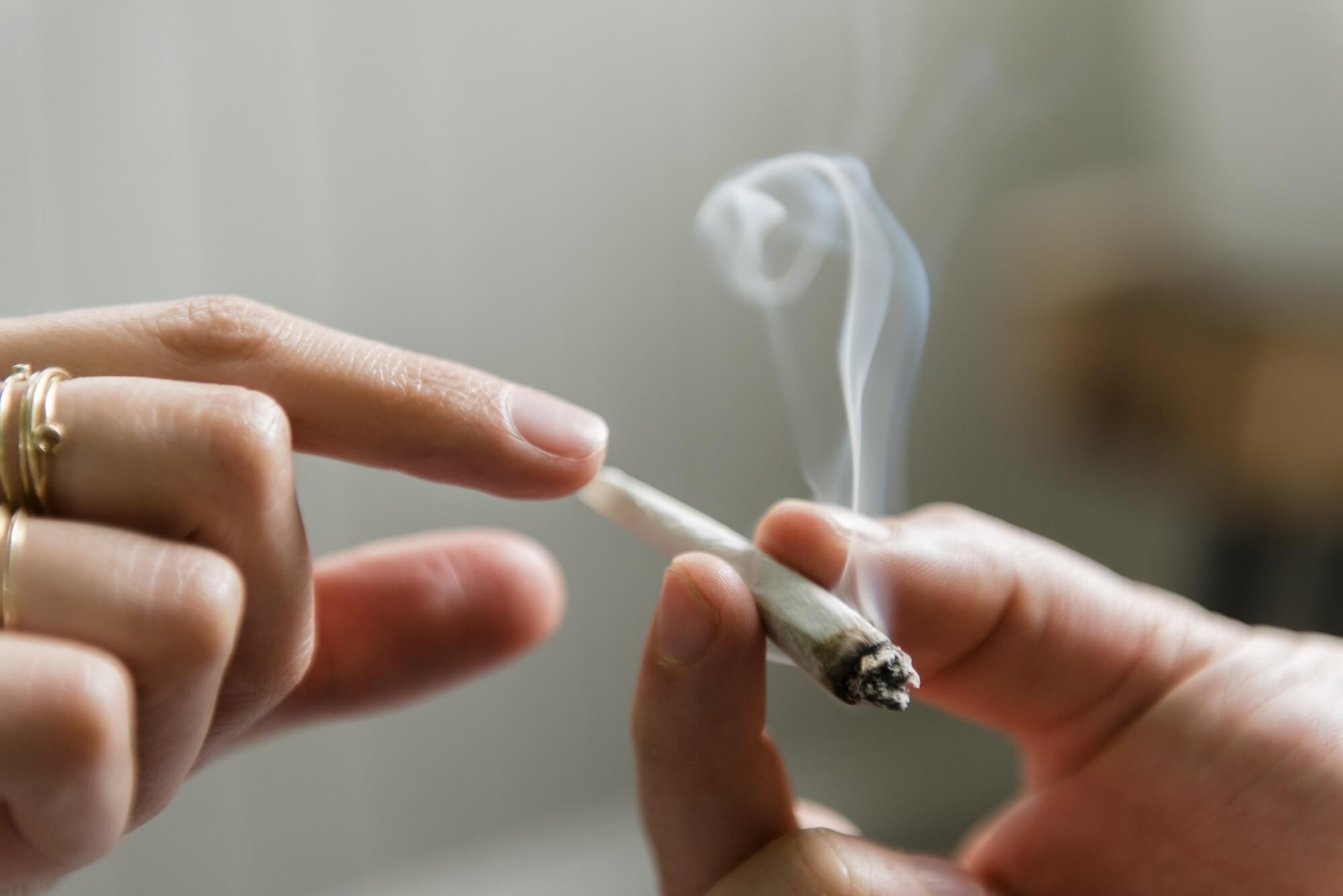