The Episcopal Conference would like to thank the people of Malta and Gozo for their participation in the celebration of the Eucharist by His Holiness the Pope, on the Granaries, Floriana. They would also like to thank all those who followed the celebrations on the media. The large number of people who attended, in spite of the fact that the day started out with inclement weather, shows that Jesus Christ is firmly in the hearts of our people.

On this occasion, on behalf of the people of Malta and Gozo, the Bishops made an offering of E35,000 towards the victims of the earthquake in Haiti. His Holiness was also presented with a book containing thousands of sms messages addressed to him. These messages consist of messages of congratulations and solidarity, promises of prayers. The people also entreated the Pope to pray for them and their families. 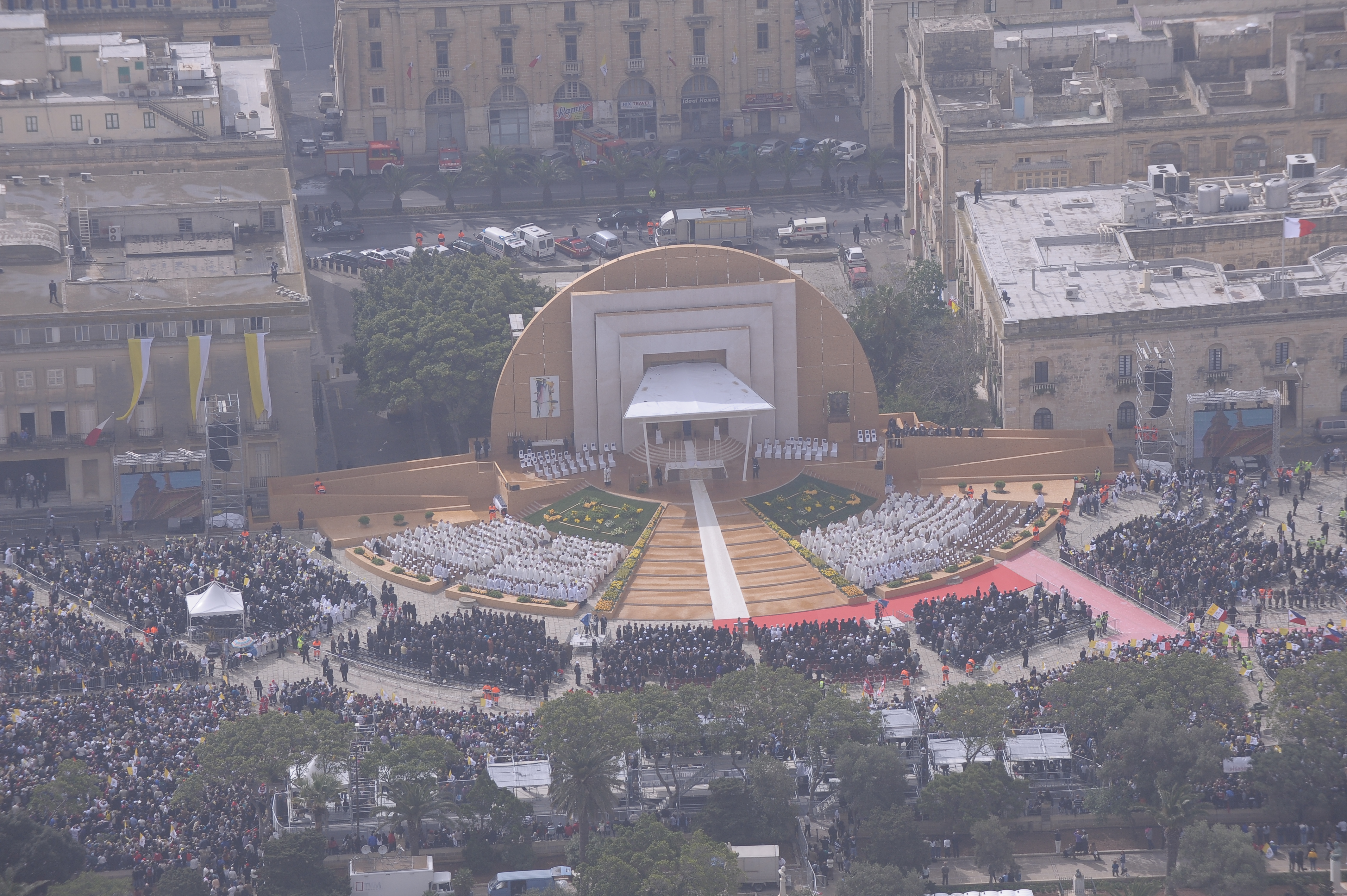