A day of prayer and adoration is being held at the Archbishop’s Seminary, tal-Virtu’, Rabat on Thursday, 2nd December 2010. The aim is to pray for vocations to the priesthood and religious life. Mass will be celebrated at 9.30 a.m. followed by adoration during the rest of the day. The celebration of Mass at 7.15 p.m, with the participation of seminarians, concludes Thursday’s day of prayer… Read more » 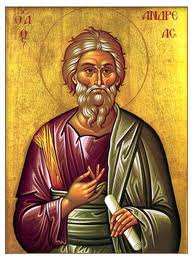 As he was walking by the Lake of Galilee he saw two brothers, Simon, who was called Peter, and his brother Andrew; they were making a cast into the lake with their net, for they were fishermen. And he said to them, ‘Come after me and I will make you fishers of people.’  And at once they left their nets and followed him… Read more » 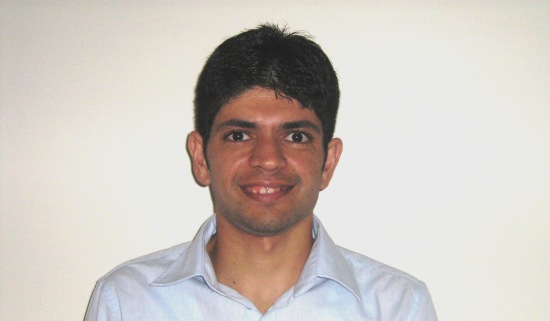 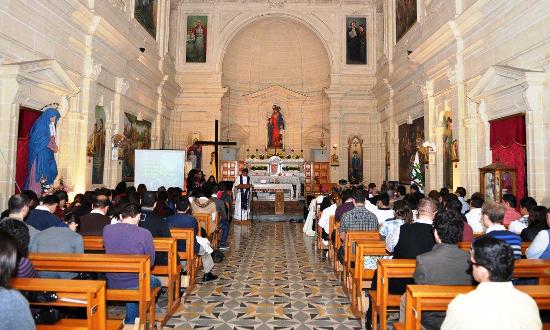 The new book, “Light of the World,” which features an interview with Benedict XVI, is a chance to know a Pope who walks with us, says a Vatican spokesman. Jesuit Father Federico Lombardi, director of the Vatican press office, said this on the latest episode of “Octava Dies.”

He spoke about the book, released Tuesday by Ignatius Press, which featured a lengthy interview with the Pontiff by German journalist Peter Seewald… Read more »

When he went into Capernaum a centurion came up and pleaded with him.  ‘Sir,’ he said, ‘my servant is lying at home paralysed and in great pain.’  Jesus said to him, ‘I will come myself and cure him.’  The centurion replied, ‘Sir, I am not worthy to have you under my roof; just give the word and my servant will be cured.   … Read more »

9.15 a.m. The Archbishop presides over a Curia senior staff meeting.

6.00 p.m. The Archbishop celebrates Mass in preparation for the feast of the Immaculate Conception at Cospicua Parish Church.

9.30 a.m. The Archbishop attends the first session of the in-service seminar for Clergy at the Carmelite Monastry, Mdina.

4.00 p.m. The Archbishop presides over a meeting of the Diocesan Finance Council… Read more » 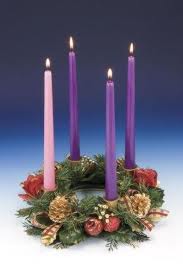 Click on the image below to watch the latest edition of the programme ‘Kelma ghall-Hajja’.

‘As it was in Noah’s day, so will it be when the Son of man comes.  For in those days before the Flood people were eating, drinking, taking wives, taking husbands, rightNoah went into the ark,  and they suspected nothing till the Flood came and swept them all away… Read more » 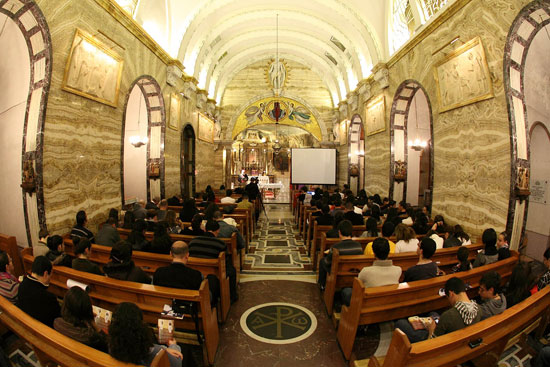 On Sunday 28th November, 2010, Archbishop Paul Cremona will be reading out his annual Letter to Youth at the Oratorju Qalb ta’ Gesu in Mosta at 6:30 p.m. The day marks the start of the liturgical year; the first Sunday of Advent. The Archbishop’s message follows the current World Youth Day theme, a phrase offered for reflection by the Pope. The chosen theme is: “Planted and built up in Jesus Christ, firm in the Faith” (Col 2,7)… Read more »

As Christians, at Christmastime, we rejoice for the birth of our Lord Jesus Christ, an event which we acknowledge as the coming of the Son of God, as man, in our midst.