Addressing participants at the second edition of the “General State of Births” meeting held on Thursday at the Auditorium della Conciliazione in Rome, Pope Francis highlighted that the issue of the birthrate represents a real social emergency that is not immediately perceptible like other problems that occupy the news.

“Fewer children are being born and this means impoverishing everyone’s future,” the Pope said. “Italy, Europe, and the West are impoverishing their future.”

Pope Francis pointed to an existential periphery in the West that is not readily noticeable: that of women and men who have the desire for a child but are unable to achieve it. He noted that many young people find it hard to realize their dream of a family, and they end up lowering their bar of desire to settle for mediocre substitutes such as business, travel, and cars.

“The beauty of a family full of children risks becoming a utopia, a dream that is difficult to realize,” the Pope lamented.

The Holy Father further bemoaned this “new poverty,” the generative poverty of those who discount the desire for happiness in their hearts and resign themselves to watering down their greatest aspirations, contenting themselves with little and not hoping for bigger.

This “tragic poverty,” he added, affects human beings in their greatest richness: that of “bringing lives into the world to care for them, passing on to others with love the existence they have received.”

Pope Francis went on to uphold the theme of the meeting – “it can be done” – organized by the Natality Foundation and promoted by the Family Forum, underlining that it is a theme of “those who hope against all hope,” and against numbers that progressively get worse year after year.

He noted that failing to see the problem of “denatality”, or declining birthrates, is a short-sighted attitude that means turning away from the problems, thinking that they are too complex and nothing can be done.

The theme: “It can be done,” the Pope stressed, means “not passively accepting that things cannot change.” However, he pointed out that things can only change “if without fear, going beyond partisan interests and ideological fences, we work together.”

The Pope, therefore, expressed hope for joint efforts from all levels – institutional, media, cultural, economic, and social – in order to “foster, improve, and implement concrete policies aimed at reviving birth and family.”

“I think of you and I like to see how the issue of natality is able to unite, not divide,” said Pope Francis, “businesses, banks, associations, unions, sportsmen, actors, writers, politicians, all together, to think about how to start to hope again in life.”

The need for concreteness

In concluding his address, Pope Francis underlined the importance of concreteness in the face of the data, projections, and statistics which are known to everyone.

“It is time to give real answers to families and young people: hope cannot and must not die of waiting,” he said.

Finally, the Pope invoked God’s blessings on the efforts of the meeting’s participants so that together, “we can reverse the course of this cold demographic winter.” 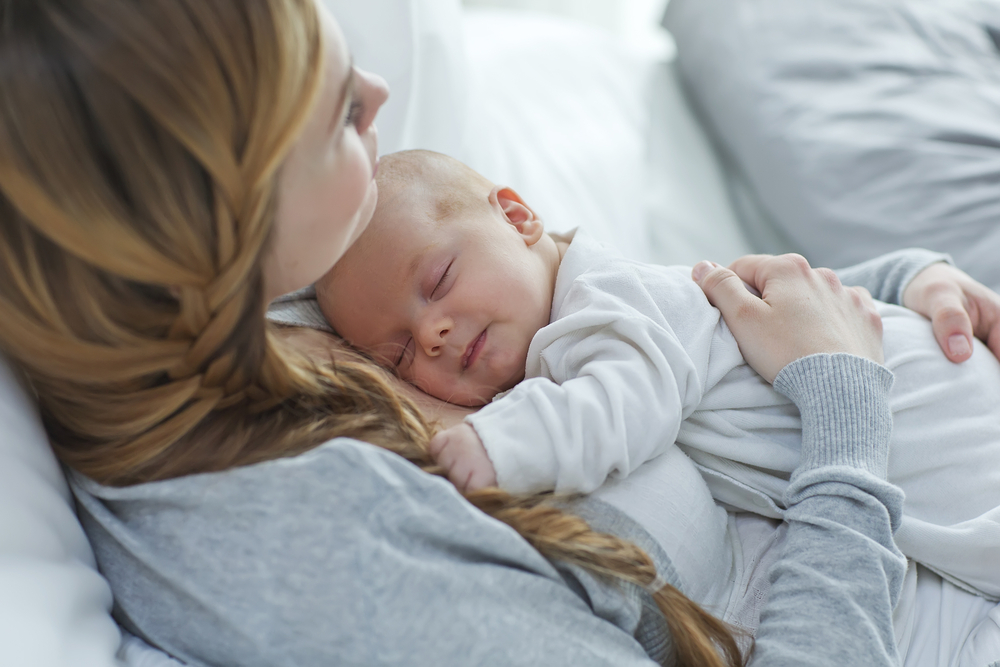