Third Sunday of Lent
Readings of the day

Since the Passover of the Jews was near, Jesus went up to Jerusalem. He found in the temple area those who sold oxen, sheep, and doves, as well as the money-changers seated there.
He made a whip out of cords and drove them all out of the temple area, with the sheep and oxen, and spilled the coins of the money-changers and overturned their tables, and to those who sold doves he said, “Take these out of here, and stop making my Father’s house a marketplace.” His disciples recalled the words of scripture, “Zeal for your house will consume me.”

But he was speaking about the temple of his body. Therefore, when he was raised from the dead, his disciples remembered that he had said this, and they came to believe the scripture and the word Jesus had spoken. While he was in Jerusalem for the feast of Passover, many began to believe in his name when they saw the signs he was doing. But Jesus would not trust himself to them because he knew them all, and did not need anyone to testify about human nature. He himself understood it well. 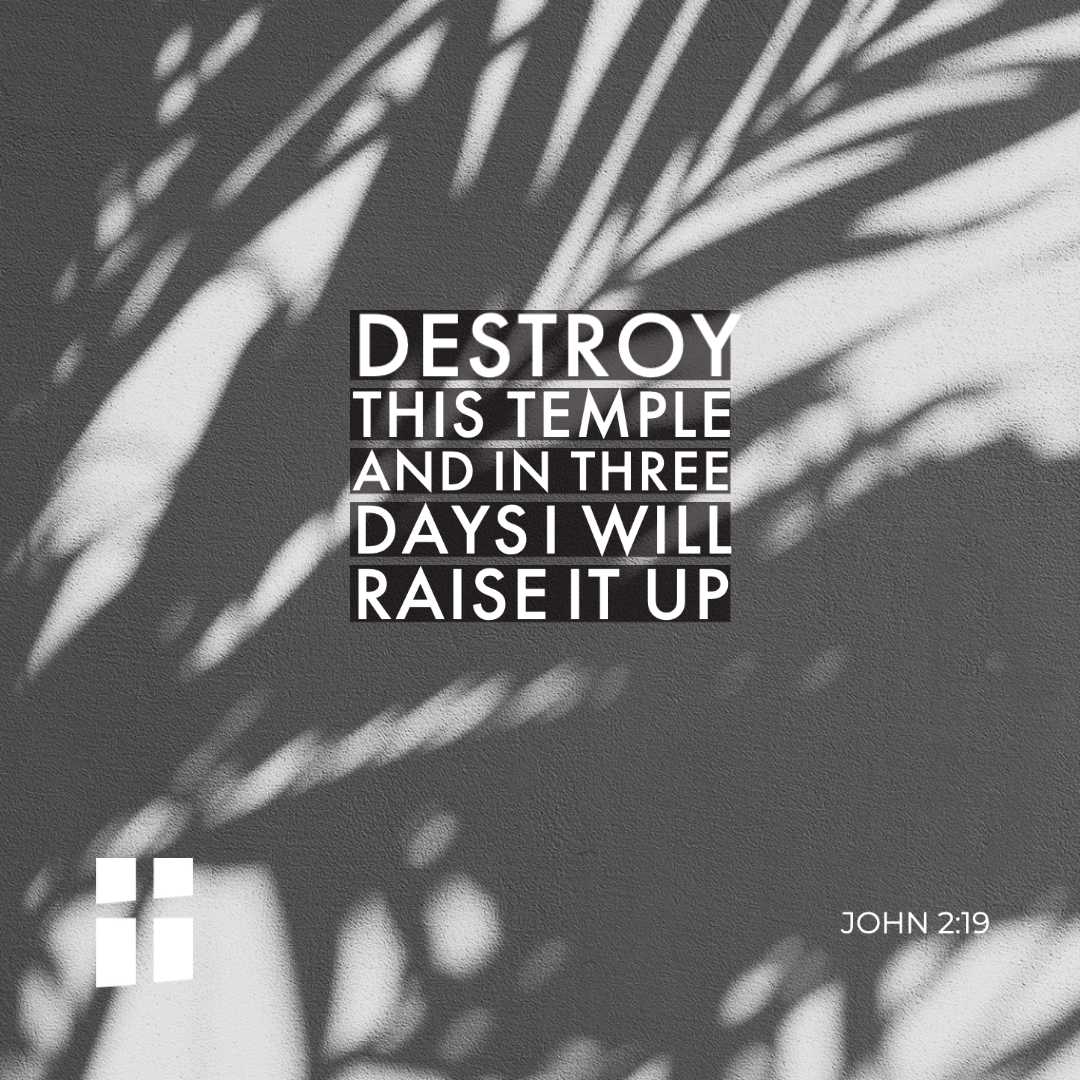