Twenty-third Sunday in Ordinary Time
Readings of the day

In those days, Jesus returned from the region of Tyre, and went by way of Sidon towards the Sea of Galilee, in the region of the Decapolis. They brought to him a deaf man who had an impediment in his speech; and they begged him to lay his hand on him. He took him aside in private, away from the crowd, and put his fingers into his ears, and he spat and touched his tongue. Then looking up to heaven, he sighed and said to him, “Ephphatha,” that is, “Be opened.” And immediately his ears were opened, his tongue was released, and he spoke plainly.

Then Jesus ordered them to tell no one; but the more he ordered them, the more zealously they proclaimed it. They were astounded beyond measure, saying, “He has done everything well; he even makes the deaf to hear and the mute to speak.” 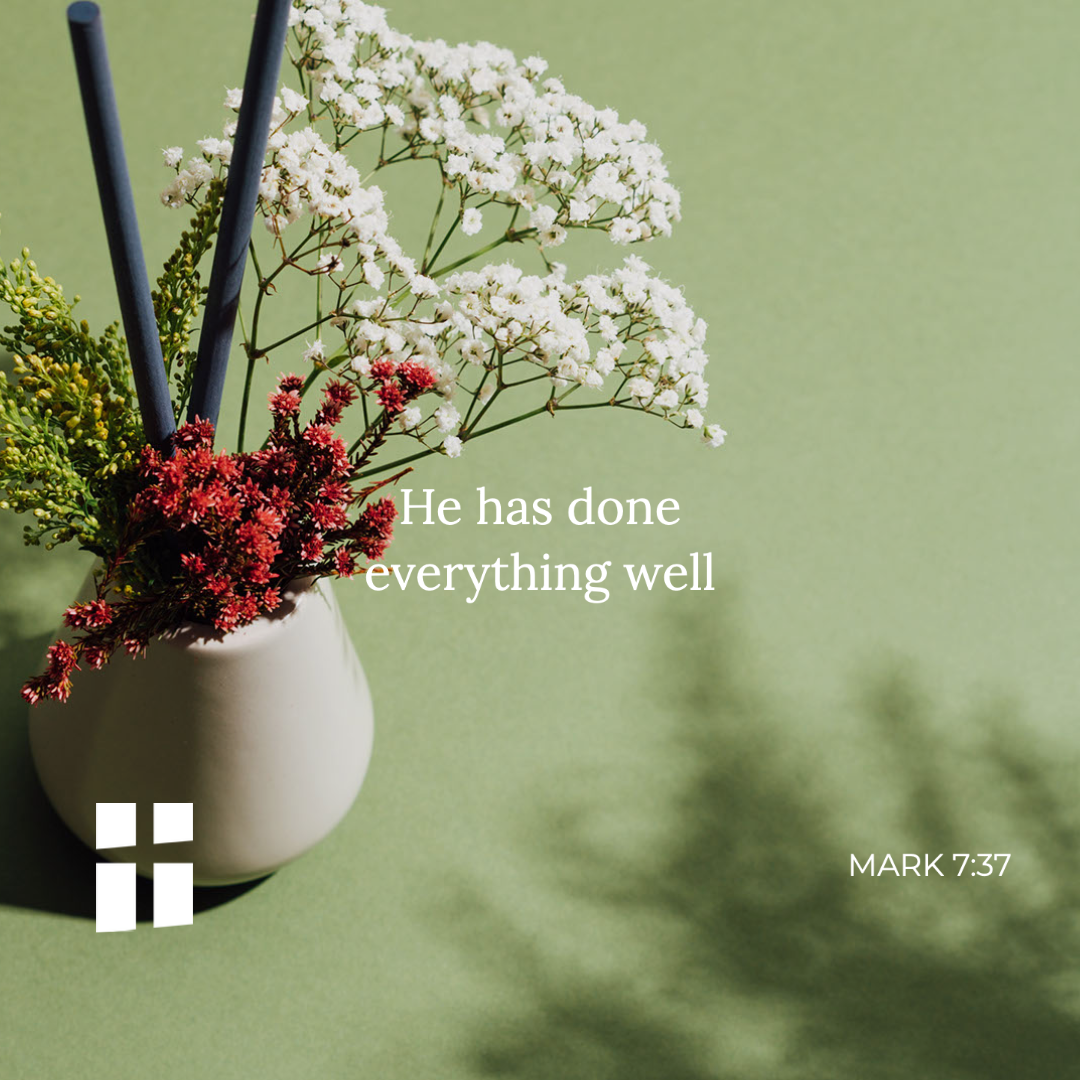