The Third Sunday in Ordinary Time
Readings of the day

When Jesus heard that John had been arrested, he withdrew to Galilee. He left Nazareth and went to live in Capernaum by the sea, in the region of Zebulun and Naphtali, that what had been said through Isaiah the prophet might be fulfilled: Land of Zebulun and land of Naphtali, the way to the sea, beyond the Jordan, Galilee of the Gentiles, the people who sit in darkness have seen a great light, on those dwelling in a land overshadowed by death light has arisen.”

From that time on, Jesus began to preach and say, “Repent, for the kingdom of heaven is at hand.” As he was walking by the Sea of Galilee, he saw two brothers, Simon who is called Peter, and his brother Andrew, casting a net into the sea; they were fishermen. He said to them, “Come after me, and I will make you fishers of men.” At once they left their nets and followed him.

He walked along from there and saw two other brothers, James, the son of Zebedee, and his brother John. They were in a boat, with their father Zebedee, mending their nets. He called them, and immediately they left their boat and their father and followed him.

He went around all of Galilee, teaching in their synagogues, proclaiming the gospel of the kingdom, and curing every disease and illness among the people. 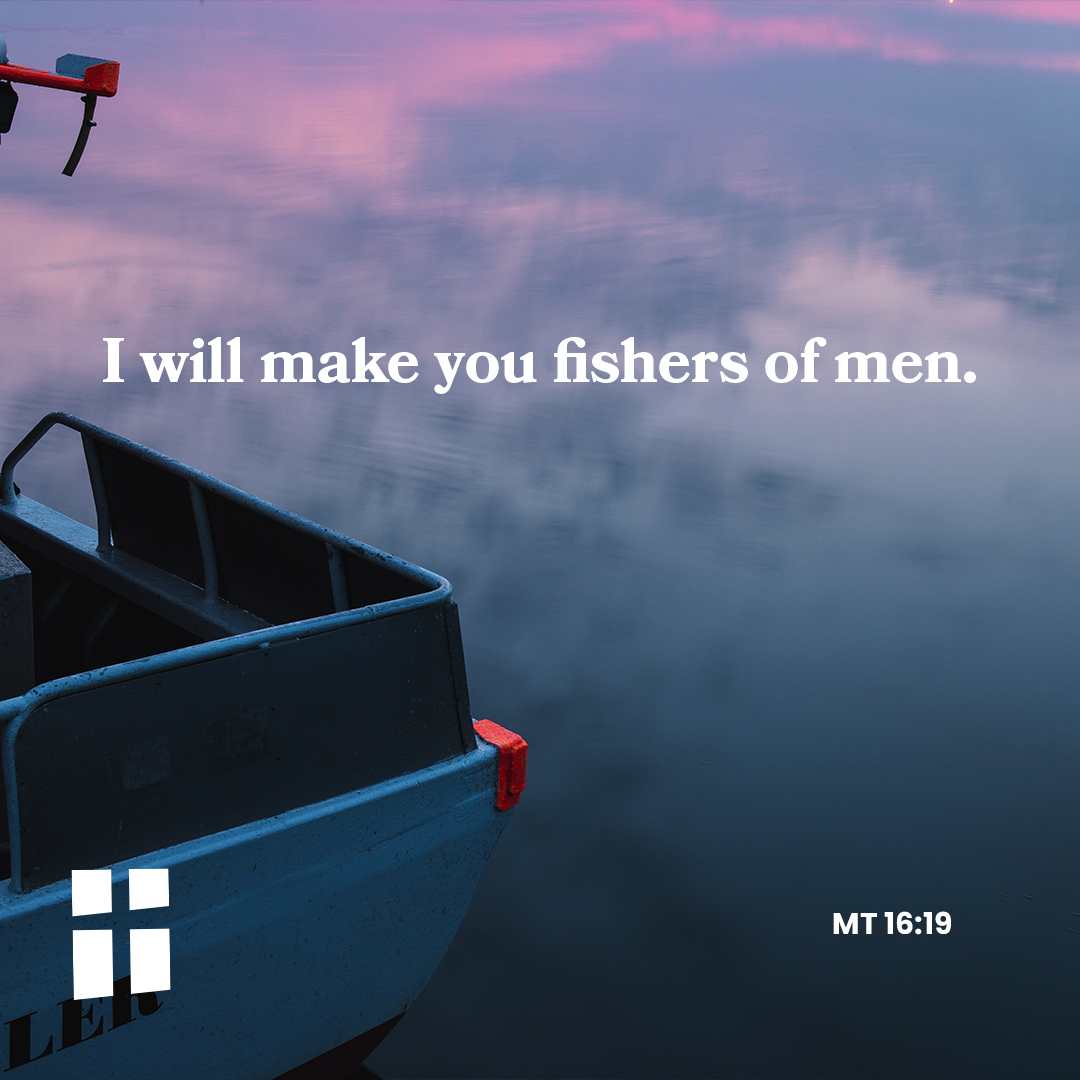