Third Sunday in Ordinary Time
Readings of the day

Since many have undertaken to set down an orderly account of the events that have been fulfilled among us, just as they were handed on to us by those who from the beginning were eyewitnesses and servants of the word, I too decided, after investigating everything carefully from the very first, to write an orderly account for you, most excellent Theophilus, so that you may know the truth concerning the things about which you have been instructed.

Jesus, filled with the power of the Spirit, returned to Galilee, and a report about him spread through all the surrounding country. He began to teach in their synagogues and was praised by everyone. When he came to Nazareth, where he had been brought up, he went to the synagogue on the sabbath day, as was his custom.

He stood up to read, and the scroll of the prophet Isaiah was given to him. He unrolled the scroll and found the place where it was written: “The Spirit of the Lord is upon me, because he has anointed me to bring good news to the poor. He has sent me to proclaim release to the captives and recovery of sight to the blind, to let the oppressed go free, to proclaim the year of the Lord’s favor.” And he rolled up the scroll, gave it back to the attendant, and sat down. The eyes of all in the synagogue were fixed on him. Then he began to say to them, “Today this scripture has been fulfilled in your hearing.” 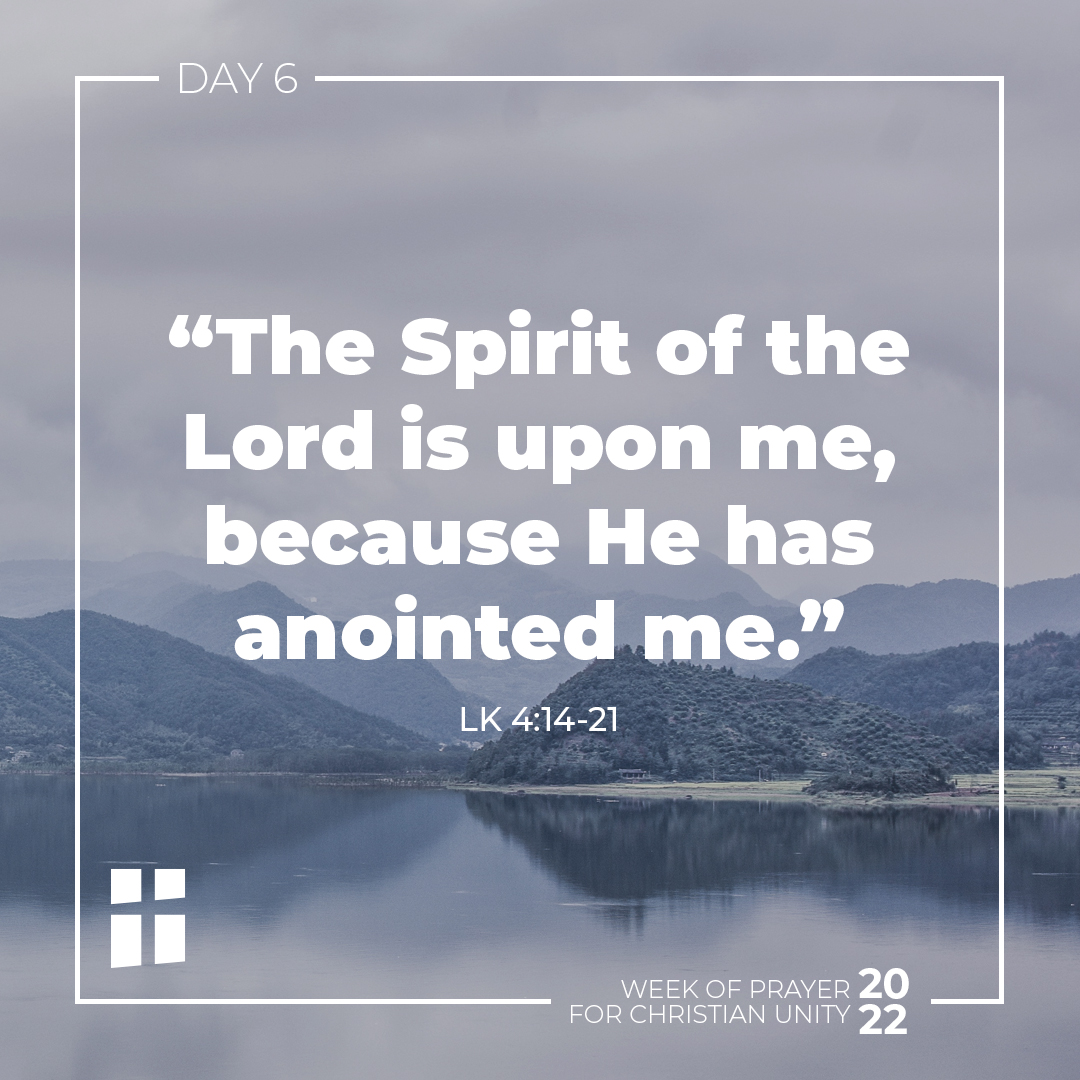