Third Sunday of Easter
Readings of the day

In those days, the disciples of Jesus recounted what had taken place along the way, and how Jesus was made known to them in the breaking of bread. While they were still speaking about this, he stood in their midst and said to them, “Peace be with you.” But they were startled and terrified and thought that they were seeing a ghost. Then he said to them, “Why are you troubled? And why do questions arise in your hearts? Look at my hands and my feet, that it is I myself. Touch me and see, because a ghost does not have flesh and bones as you can see I have.” And as he said this, he showed them his hands and his feet.

While they were still incredulous for joy and were amazed, he asked them, “Have you anything here to eat?” They gave him a piece of baked fish; he took it and ate it in front of them. He said to them, “These are my words that I spoke to you while I was still with you, that everything written about me in the law of Moses and in the prophets and psalms must be fulfilled.”

Then he opened their minds to understand the scriptures. And he said to them, “Thus it is written that the Messiah would suffer and rise from the dead on the third day and that repentance, for the forgiveness of sins, would be preached in his name to all the nations, beginning from Jerusalem. You are witnesses of these things.” 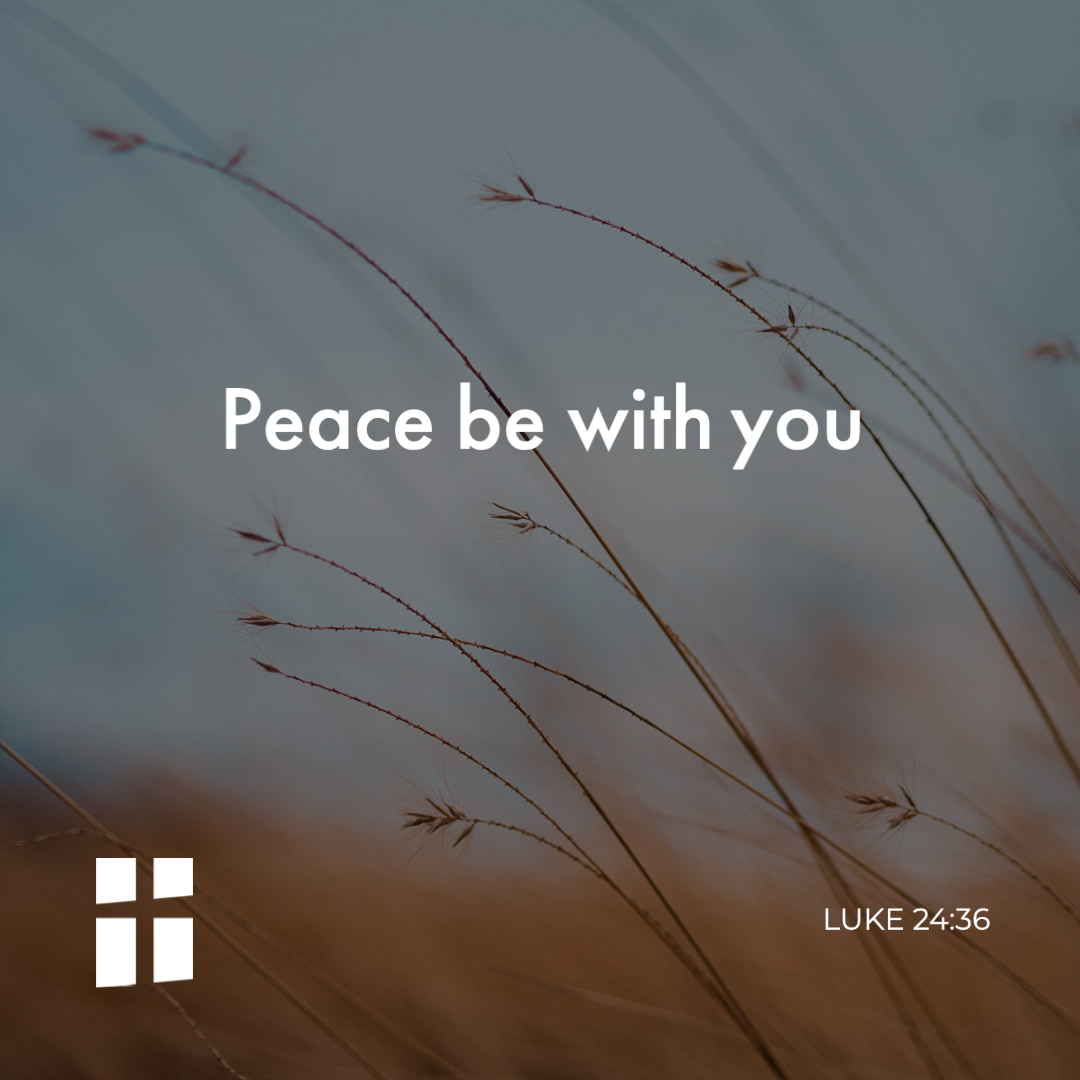