In those days, as Jesus taught the people in the temple, he said, “Beware of the scribes, who like to walk around in long robes, and to be greeted with respect in the marketplaces, and to have the best seats in the synagogues and places of honor at banquets! They devour widows’ houses and for the sake of appearance say long prayers. They will receive the greater condemnation.”

He sat down opposite the treasury, and watched the crowd putting money into the treasury. Many rich people put in large sums. A poor widow came and put in two small copper coins, which are worth a penny. Then he called his disciples and said to them, “Truly I tell you, this poor widow has put in more than all those who are contributing to the treasury. For all of them have contributed out of their abundance; but she out of her poverty has put in everything she had, all she had to live on.” 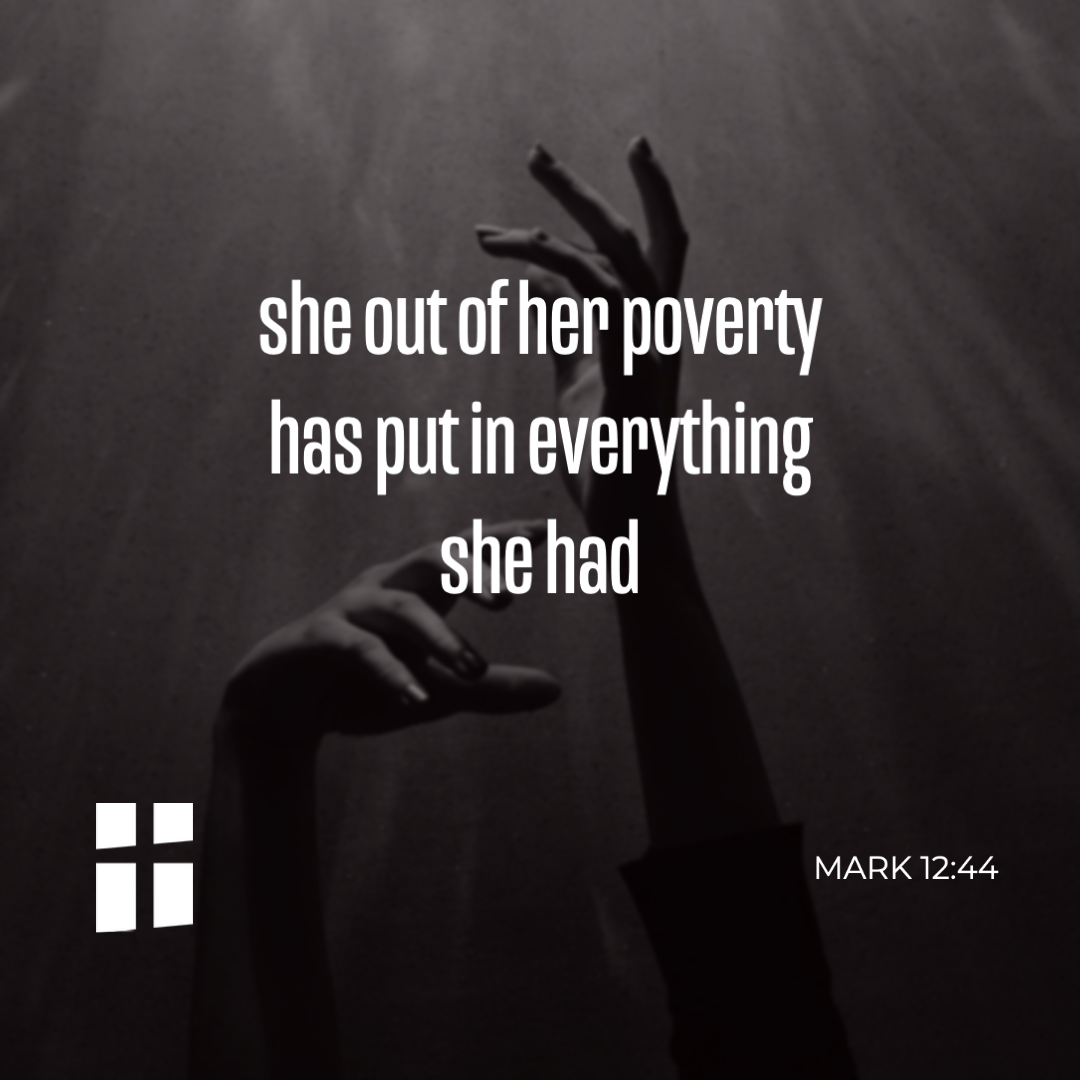