Monday of Easter Week
Readings of the day

Mary Magdalene and the other Mary went away quickly from the tomb, fearful yet overjoyed, and ran to announce the news to his disciples. And behold, Jesus met them on their way and greeted them. They approached, embraced his feet, and did him homage. Then Jesus said to them, “Do not be afraid. Go tell my brothers to go to Galilee, and there they will see me.”

While they were going, some of the guards went into the city and told the chief priests all that had happened. They assembled with the elders and took counsel; then they gave a large sum of money to the soldiers, telling them, “You are to say, ‘His disciples came by night and stole him while we were asleep.’ And if this gets to the ears of the governor, we will satisfy him and keep you out of trouble.” The soldiers took the money and did as they were instructed. And this story has circulated among the Jews to the present day. 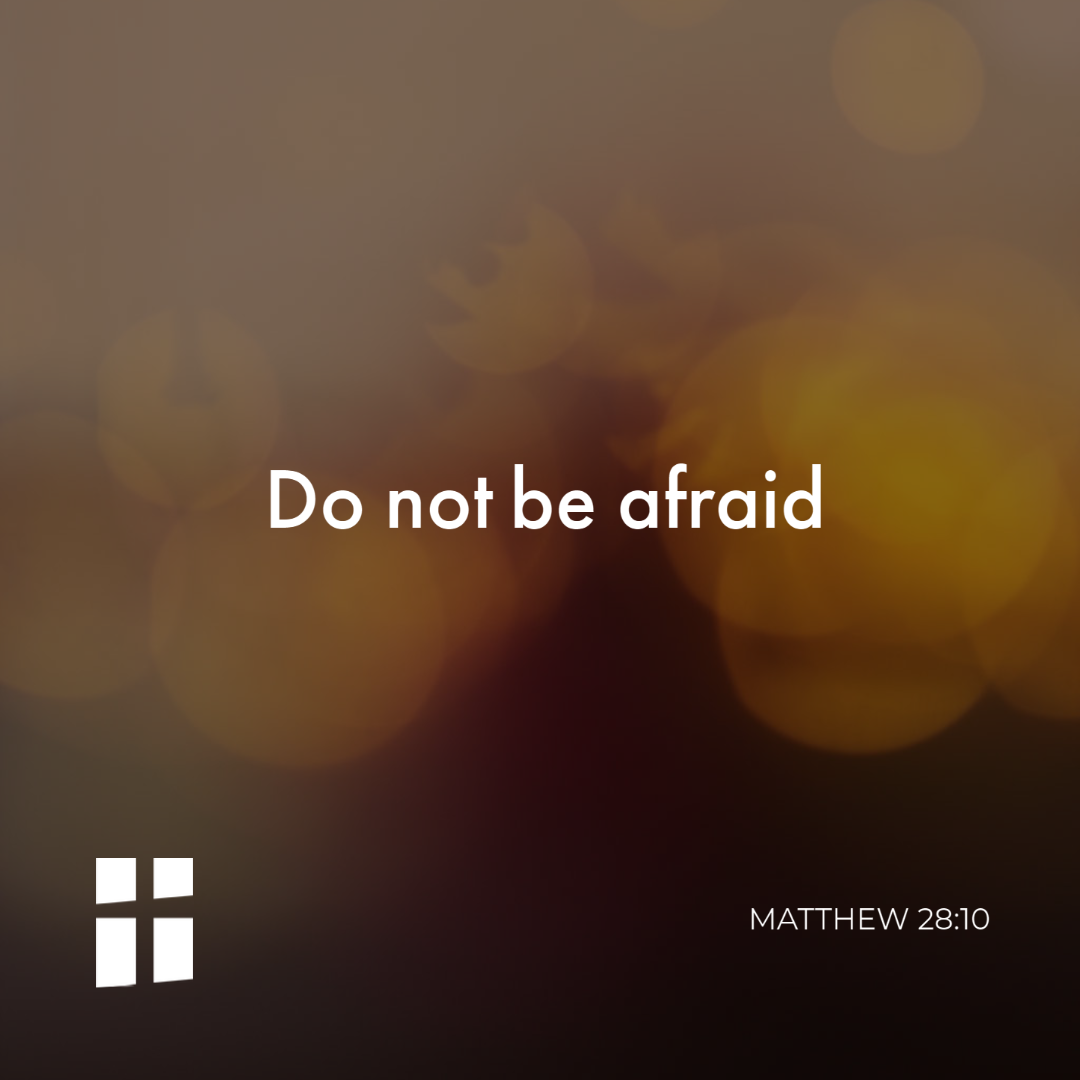